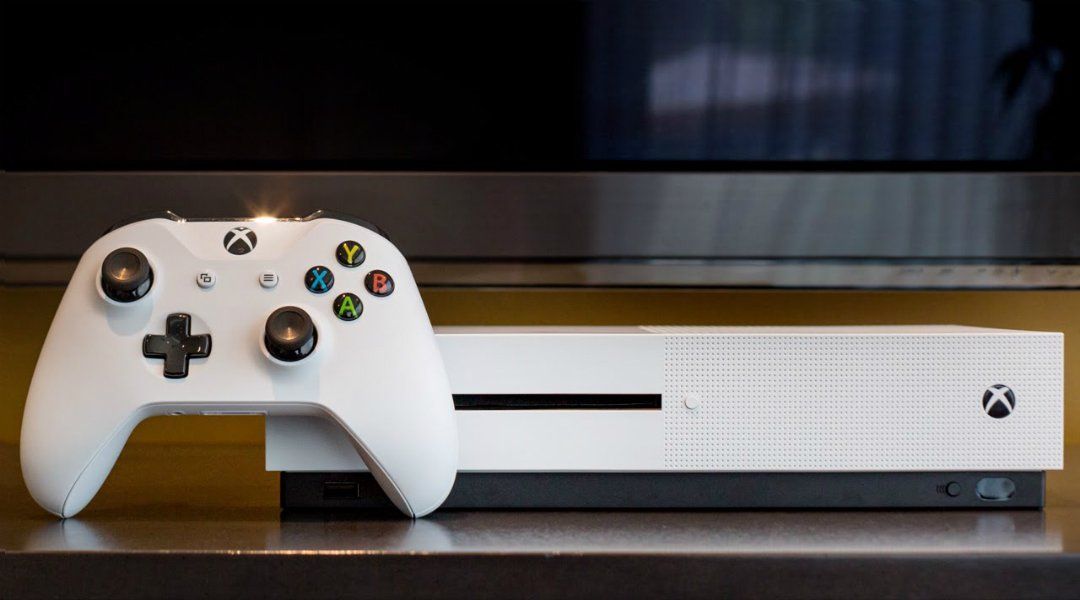 A new ad releases for the Xbox One S, featuring Pittsburgh Steeler Antonio Brown and a Microsoft rep debating whether the game has “pterodactyls” of storage or not.

Microsoft is no doubt gearing up for the holiday shopping season, putting on a new advertisement for its latest console, the Xbox One S. The ad makes it clear that Microsoft isn’t afraid to poke fun at itself while highlighting one of the console’s main selling points.

The ad, seen below, features NFL Pittsburgh Steeler Wide Receiver Antonio Brown gaming alongside an Xbox One representative. Brown casually states that he’s loving the new console, and the rep agrees, praising the console’s massive “2 pterodactyls” of space. Antonio Brown attempts to correct him, but the representative reiterates what he said, doubling down on it by referring to other measurements of storage space like “megadactyls” and “gigadactyls.”

The ad also promotes Xbox Live’s newly-appointed status as the fastest gaming network. In an independent study, IHS Markit Ltd. determined that Xbox Live was superior to the PlayStation Network in speed and reliability. The PlayStation Network has been taken down repeatedly due to glitches and multiple DDoS attacks, so this news might not surprise some gamers who have been frustrated by its numerous outages.

The latest Xbox One S ad creatively highlights one of the console’s best features while attempting to elicit a chuckle from viewers, too. The current console war between the Xbox One S and PlayStation 4 Slim – as well as the Project Scorpio and PlayStation 4 Pro – has puzzled some gamers, with the Microsoft and Sony trying to one-up each other by promoting the power each console has to offer. In particular, Microsoft was previously relentless in pointing out that the Project Scorpio was superior to the PlayStation 4 Pro due to the fact that the Scorpio has more teraflops of processing power than the PS4 Pro, which was technical terminology many gamers weren’t familiar with. While the ad jokes about terabytes, the teraflop confusion may have led to the idea behind this commercial.

Teraflops and pterodactyls aside, there’s no debate that the amount of storage space the Xbox One S offers is impressive. The PlayStation 4 Slim and PlayStation 4 Pro both max out at 1 TB of storage space, despite the fact that the PS4 Pro will offer 4K gaming like the Project Scorpio. More gamers are buying games digitally these days, so having enough storage space to fit all one’s games and 4K video downloads on is important. It’s also a helpful tool for gamers to be able to access a large quantity of mods for their games, and since the Xbox One has been gradually integrating mod support for titles like Fallout 4 and Skyrim: Special Edition, gamers need plenty of storage in order to take full advantage of these features.

With the new consoles from Sony and Microsoft still on the way, the console war is sure to rage on between the two companies for quite some time. Even so, chances are gamers on both sides of the table can enjoy amusing commercials like these, even if they aren’t interested in buying an Xbox One S.

The Xbox One S is available now with storage options of 500GB, 1 TB, and 2TB.