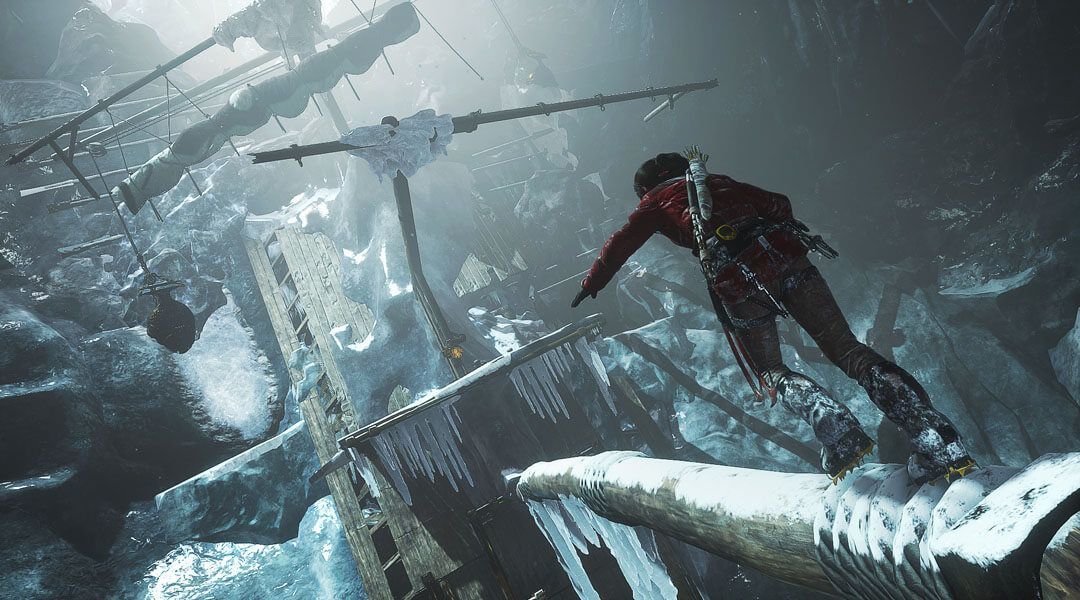 Rise of the Tomb Raider Gets Xbox One Demo

Microsoft quietly releases a free demo for Rise of the Tomb Raider on Xbox One that allows players to explore the early sections of Lara Croft’s latest adventure.

For many people, video games are a fairly significant financial investment, so it’s nice when free demos or trials are made available that allow consumers to try before they buy. Sadly, not all games are given the demo treatment, but luckily for those on the fence about Rise of the Tomb Raider, there is now a demo for it available to download from the Xbox One marketplace.

Over a month removed from Rise of the Tomb Raider‘s launch, it seems a bit odd for Microsoft to suddenly make a demo of the game available, especially since there was no official announcement about it. The demo of the game was discovered by NeoGAF users, as opposed to Microsoft releasing a statement encouraging Xbox One owners to try out the title. 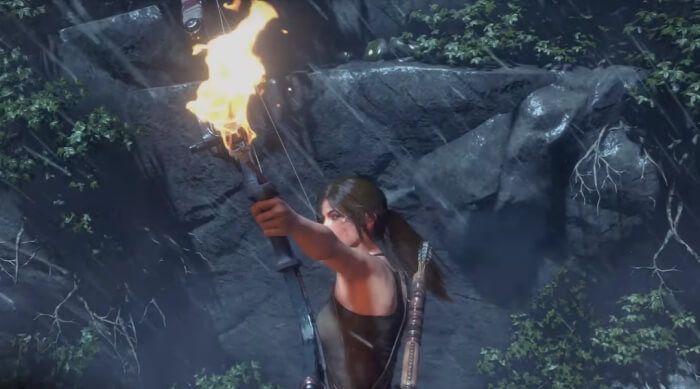 One has to wonder if a demo was available for Rise of the Tomb Raider before or near launch, if it would have boosted the game’s sales. It’s well known at this point that it launched at a fairly severe disadvantage, as it released on the same day as Bethesda’s ultra popular Fallout 4, and its status as a timed-Xbox exclusive didn’t do it any favors either. However, Rise of the Tomb Raider has earned critical acclaim, and perhaps if players were given a taste of its high quality gameplay earlier, more would have been willing to pick it up.

At this point, however, the demo is unlikely to do anything significant for Rise of the Tomb Raider‘s sales. With the PC version of Rise of the Tomb Raider releasing in January, and the PS4 version coming next holiday season, it seems probable that those waiting for it to hit other platforms will likely continue to wait. Meanwhile, those that have yet to buy it on Xbox One are probably not interested or are waiting for a price drop.

Whatever the case may be, Rise of the Tomb Raider didn’t even appear on the top selling games of November 2015 list, which is not a good sign for the franchise. Hopefully its debut on other platforms will do for its sales numbers what this new Xbox One demo is attempting to accomplish, which is to improve its sales and encourage the development of a third game in the Tomb Raider reboot series.

Rise of the Tomb Raider is currently available for Xbox 360 and Xbox One. It is expected to release on PC in January of 2016 and on PS4 next holiday season.