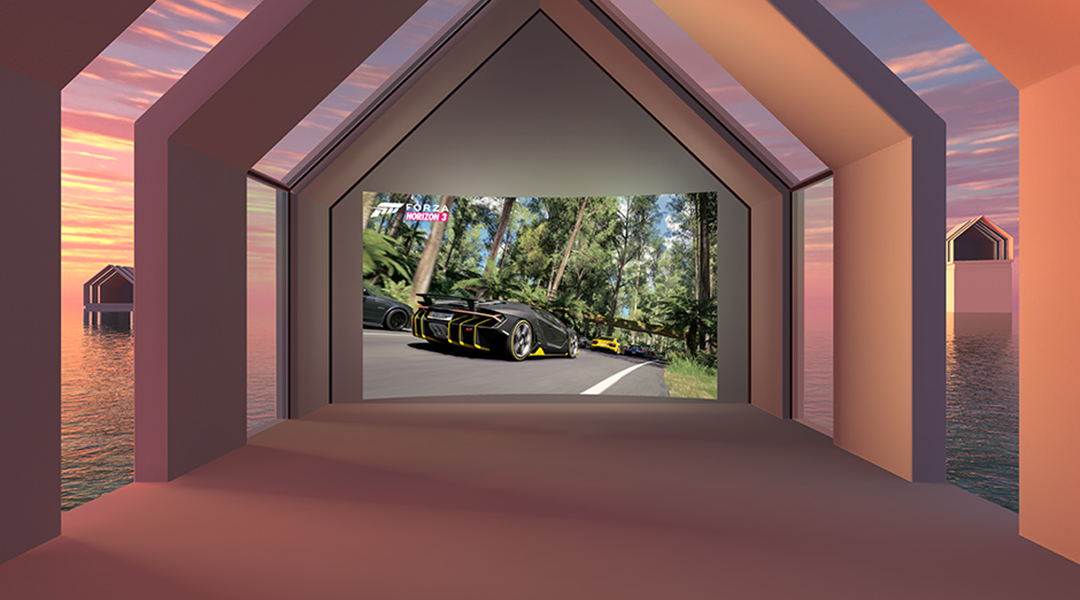 Microsoft announces a further tie between Xbox and virtual reality headset Oculus Rift, revealing that Xbox One streaming will be coming to the Rift this December.

It’s been a hugely important few months for Xbox and Microsoft. The Xbox Scorpio been steadily building up steam, with fans left excited by promises that the beefed-up console will feature true 4K alongside Phil Spencer’s updates one the device’s amazing progress. However, that is not the only way that Xbox One fans will be able to enjoy their games in future, with Xbox One streaming for Oculus Rift coming very soon.

Microsoft made the announcement this week, confirming that Xbox One games will be able to be streamed to the Oculus Rift before the end of the year. It solidifies previous news regarding the tie between Microsoft and Oculus, with the promise that Xbox One games would come to Oculus Rift now coming to fruition. The Xbox One streaming functionality will launch on December 12, 2016.

The availability of Xbox One streaming for the Rift will come courtesy of the new Xbox One Streaming to Oculus Rift app. The app connects the Oculus to the user’s Xbox One via a home network, and from that point the Xbox One’s video output is then streamed to the Rift headset. Rather than making the games themselves into VR experiences, it instead offers up a ‘projection’ of sorts, and the app will include three different VR environments to choose from, called Citadel, Retreat, and Dome.

Having virtual reality support is clearly a major focus of Microsoft going into 2017, particularly with regards to Windows 10. Alongside the close-knit relationship with Oculus, the company is also expanding virtual reality in other ways. Recently, Microsoft confirmed that it has entered a partnership with multiple hardware manufacturers to create a range of VR headsets for Windows 10, with companies involved including HP, Dell, Lenovo, Asus, and Acer.

The move will certainly been seen as a boon for Oculus Rift owners looking to enjoy the headset with a wider range of software. Although owners of the device have been enjoying what the Rift library has to offer, there have been some concerns about how deep the content has been so far. With John Carmack warning about VR developers in general coasting on novelty, this could be a good way to get some more substantial gaming experiences while developers work on bigger projects.

This feature has come at a good time in that regard. After all, both Star Trek: Bridge Crew and the Rift-compatible story campaign of Star Citizen have been subject to delays of late. At least Rift owners who also have their Xbox One to hand will be able to have something else to tide them over.