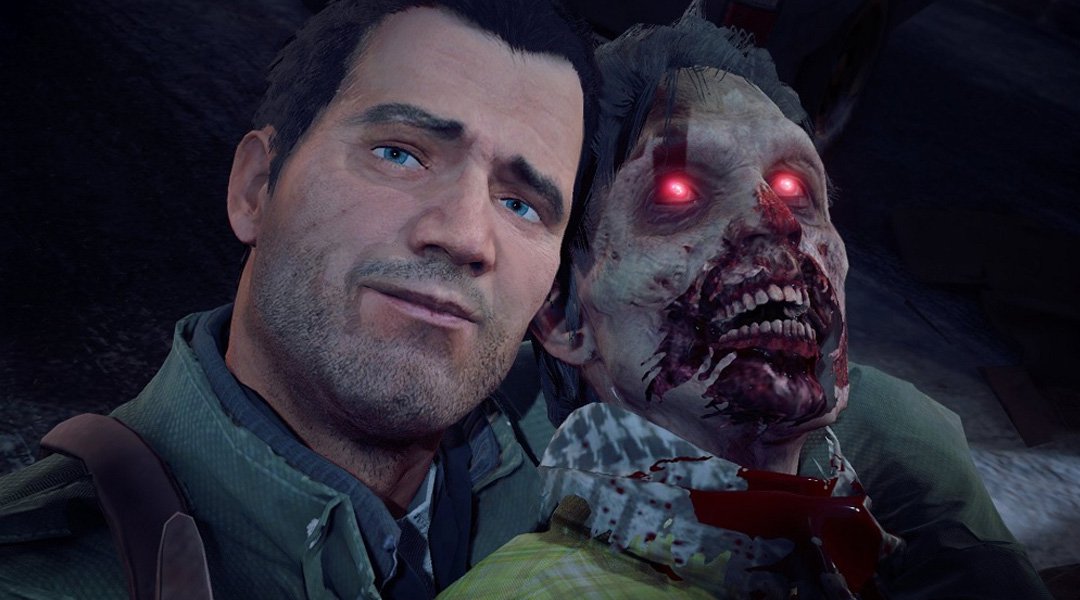 Capcom’s other zombie franchise is back once again in the form of Dead Rising 4, and despite some missing features that will disappoint longtime fans, it seems that the fourth instalment is a strong sequel.

As the series celebrates its tenth anniversary, there’s plenty of pressure on Dead Rising 4 to continue the strong momentum of the zombie-slaying franchise going forward. Ahead of the game’s release, there was some cause for concern as fans were warned of missing features.

It was confirmed that the longstanding timer mechanic was set to be removed, and multiplayer was going to be confined to a single mode separate from the campaign. Even the long-awaited return of the first game’s protagonist, Frank West, wasn’t enough to inspire much confidence in the sequel.

Now, critics have had some time to get to grips with the game, and are starting to share their thoughts online. The question is, can Dead Rising 4 live up to the three mainline instalments that it was preceded by?

“I’ve been a fan of Dead Rising since the first one, and my enthusiasm has only grown over the years. I enjoyed getting dirty in Dead Rising 4’s madcap sandbox, and I’d expect that people who have kept up with the series will also have a great time wreaking havoc in Willamette. Players who wanted to get into it before but were put off by the time constraints should definitely give it a shot, too. In many ways, this is the game that people who just wanted to be a one-man zombie wrecking crew were probably hoping for all along.”

“Dead Rising 4 has the best core gameplay the series has ever seen. Its inventive and humorous ways to put down the dead are something I still haven’t tired of, and its surprisingly interesting plot is more than just a zombie-killing delivery system. Despite the technical blemishes that come with the series, its lack of co-op story mode play, and the fun-yet-unreliable multiplayer, Frank West’s return brings the series some fresh ideas, a ton of bloody mayhem, and a whole lot of cracking wise. Here’s hoping he sticks around for a while.”

“Fans can rest assured, Dead Rising 4 is still a Dead Rising game despite some controversial decisions. Capcom Vancouver has retained what made the series so appealing in the first place. The campaign is, expect for that final chapter, a hoot to play through. Melee combat gives players the reins to use any tool in the world they find, combine it with something else, and then use that combination to beat the brains out of zombies. Plus, there are hordes of zombies to run over.”

“For a game that’s all about mindless zombie murder, the storytelling is remarkably adept. Frank and Vick’s relationship feels nuanced and believable. The central mystery consistently metes out new clues that keep the plot intriguing and the action meaningful. And though Frank isn’t always likable, he’s frequently relatable and entertaining, spouting goofy, smart-assed quips at every opportunity. There’s also a coherent personality that binds every aspect of the experience together.”

“You’ll be disappointed is if you look towards Dead Rising 4 expecting the same tension found in Dead Rising 1 & 2. That game is gone and I don’t necessarily know how I feel about that. What Dead Rising was, for all it faults, was a tense game that pushed you to use the tools you had at your disposal in the most efficient way possible. Dead Rising 4 is a game that wants you to make cool weapons, put on the Akuma costume, and explore the sandbox Capcom has made for you.”

“For those of you who have been scared off by Dead Rising in the past, maybe this is your time. No, I’m not happy about a lot of the design changes, but the fact of the matter is Capcom Vancouver has created an amazing world to slice and dice in, even on par with my favorite setting so far — Fortune City. If you absolutely abhor the idea of changing Dead Rising, I would stay away from 4, but coming in with an open mind will serve you well.”

While there are some problems with Dead Rising 4, it’s fair to say that most critics seemed to have enjoyed their time with the game. In a release window well stocked with open-world adventures, there seems to be plenty of compelling reasons to make a trip to Williamette.

The game’s setting is packed with things to do, by all accounts, which is a crucial component of any game in this genre. Beyond that, the core combat seems to be as satisfying as it ever was — and the return of Frank’s camera-based gameplay has been highly praised across the board.

Of course, complaints about the removal of the timer and the game’s minimal co-op content shouldn’t be overlooked. However, its strengths should go a long way toward helping players overlook some of the changes made to the formula of the franchise as a whole.

Dead Rising 4 may not please everyone, but fans of its beat-em-up gameplay and its creative and comedic weaponry will be well served by the sequel. On the other hand, those who appreciated the original game for its strict time limit and high degree of challenge will perhaps be better off waiting to see if the previously announced Frank Rising DLC is a better attempt at catering to their tastes.

Dead Rising 4 is scheduled to release for Xbox One and PC on December 6, 2016.