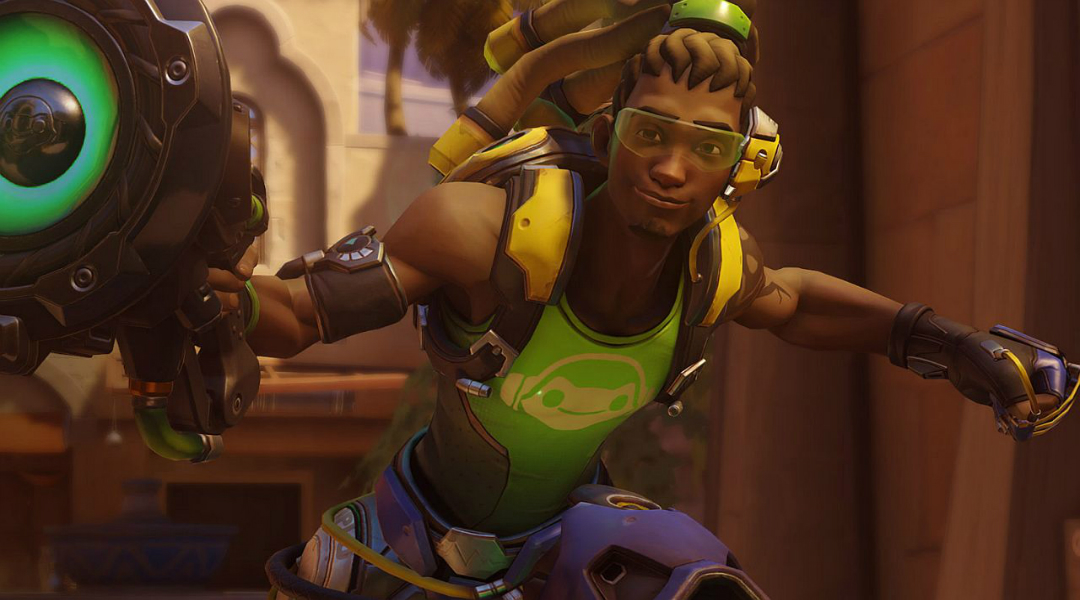 Overwatch players use the new 3v3 elimination mode to create their own ‘hide and seek’ game mode, but some players complain that the user-made mode is just trolling.

The 20 million people who play Blizzard’s massively popular team shooter, Overwatch, are pretty great and finding new ways to play the game. From using a game glitch to ‘skydive’ and the ‘Genji badminton’ game mode, there’s no end to their creativity.

Following the game’s recent update, which added a 3v3 elimination mode along with new hero Sombra, Overwatch players have once again found a way to make the most out of the game. In 3v3 matchups, players have begun to just try and survive the round, not killing their opponents (unless it’s a kill or be killed situation) and aim for a draw.

Describing it as the ‘hide and seek meta,’ there are several strategies that players can use in order to evade their enemies. Sombra’s abilities, for example, lend themselves well to the user-made game mode as not only can she teleport out of danger but she can also turn invisible too. As all characters’ positions are revealed when there’s a minute left in the round, Sombra’s invisibility ability can’t help players all of the time, but if a teammate is playing as Mei, then quick placement of her wall can help players get out of dodge.

Other characters suited to Overwatch hide and seek include Lucio, due to his increased movement speed and Tracer, for her dashes. Surprisingly, even Junkrat is considered to be a solid hide and seek pick as his ‘lounging’ emote allows him to go horizontal and hide behind bits of scenery and even go camouflage by lying on deck chairs in the Ecopoint: Antarctica map.

As hide and seek’s gameplay is all about playing the 3v3 elimination mode incorrectly, some Overwatch players have admonished those taking part. While it’s not quite Symmetra-level trolling, some argue that it’s still unfair that those who want to play the game mode properly end up getting matched against those who want to make their own fun at the expense of their opponents.

But despite their concerns, it seems unlikely that players are going to stop playing hide and seek mode or find other ways of so-called ‘trolling’ their enemies. The fact that players can use the game for silliness is one of the game’s biggest draws and why it has proved so popular amongst gamers on all platforms. As long as Overwatch continues to exist, this behavior will likely exist too and it will be interesting to see what else players come up with next.

Overwatch is available on PC, PS4 and Xbox One.