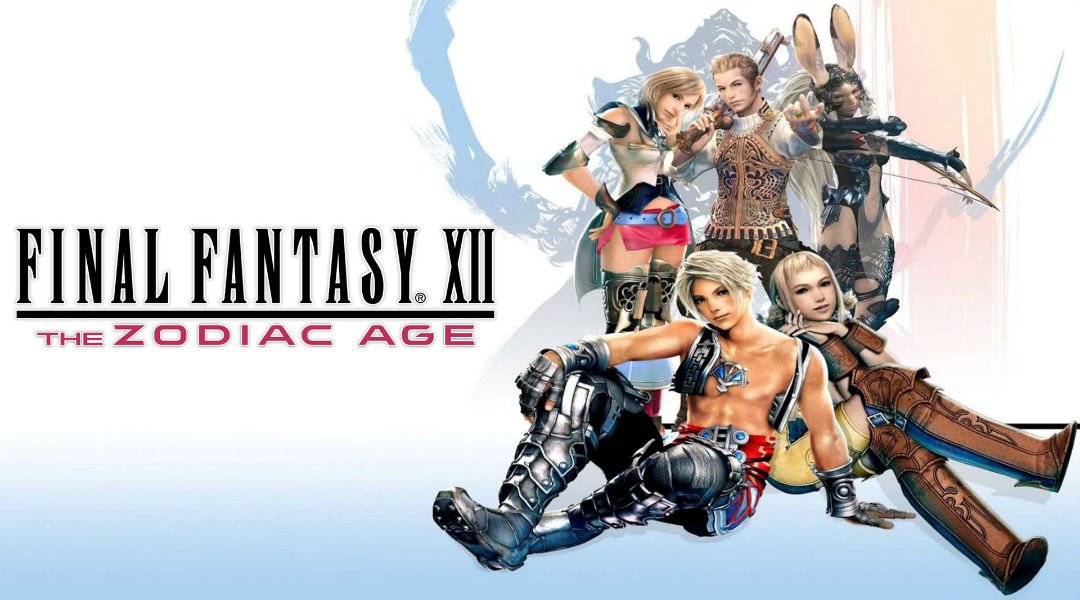 Final Fantasy 12: The Zodiac Age is coming to PlayStation 4 this July and now Square Enix has officially unveiled two special editions of the game. On Square Enix’s online store, fans can currently pre-order a $200 Collector’s Edition complete with a Judge Magisters mini bust set, while a less flashy $50 Limited Edition is also available.

The Collector’s Edition bust set features the likenesses of the various Judge characters in Final Fantasy 12, including Judges Bergan, Drace, Gabranth, Ghis, and Zargabaath. In addition, the $199.99 offering will include a special Steelbook with exclusive art, a soundtrack featuring music by composer Hitoshi Sakimoto, a digital code to unlock the original soundtrack background music within the game, and a set of six Art Cards featuring Vaan, Ashe, Basch, Fran & Balthier, Penelo, and the world of Ivalice.

Gamers who opt for the $50 Limited Edition will get the game, exclusive Steelbook packaging with artwork by Akihito Yoshida (that is different from the Collector’s Edition artwork), and the code for the background music DLC. Both special editions of the game are available for pre-order in limited quantities on the Square Enix online store. The Limited Edition should be available through other outlets at some point but the Collector’s Edition is exclusive to the Square Enix store.

While the Collector’s Edition certainly looks impressive, $200 does sound a bit steep for a remaster of an 11-year-old game. The price point puts this collection almost in the same ballpark as the $270 Collector’s Edition for Final Fantasy 15 that was released last year.

Furthermore, the fact that fans can only play with the original game’s background music by purchasing a special edition or a DLC unlock is likely not going to be a popular decision. Let’s not forget that the numerous HD remasters of Final Fantasy X let players choose between that game’s original soundtrack or a remastered version at no additional cost.

Besides the upgraded visuals and the remastered soundtrack, the key selling point for this version of Final Fantasy 12 is the Zodiac Job system that was previously only available in the Japanese version of the game. Additional features include the option to choose either English or Japanese voiceover, faster load times, an auto-save feature and a new Turbo mode that will speed things up during battle and while exploring the world.

Final Fantasy 12: The Zodiac Age will release on July 11 for PlayStation 4.