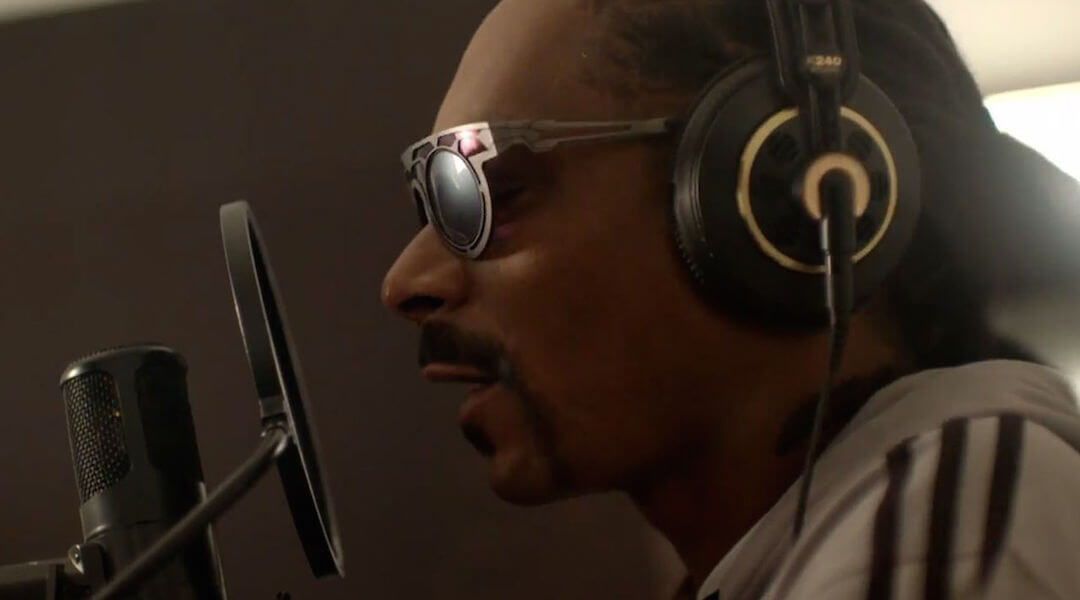 Xbox Live is Down

Xbox Live is down for most gamers at the moment, and Microsoft is looking into the issue. No cause for the outage has been supplied as of yet, but the random nature of the downtime suggests something is not working correctly with Microsoft’s servers.

As of right now, it doesn’t appear as if the downtime is tied to any sort of security leak; this is merely an outage. That being said, Microsoft tweeted that they were looking into the issue and should have it fixed quickly, but several hours have passed since then.

Some gamers are obviously taking the downtime in stride, moving over to other consoles or just enjoying a little quality time with friends/family, while others are none too pleased with situation. Rapper Snoop Dogg, for example, is extremely disappointed by the outage, going so far as to post a video on Instagram that he is leaving for PlayStation if Microsoft can’t fix things quickly.