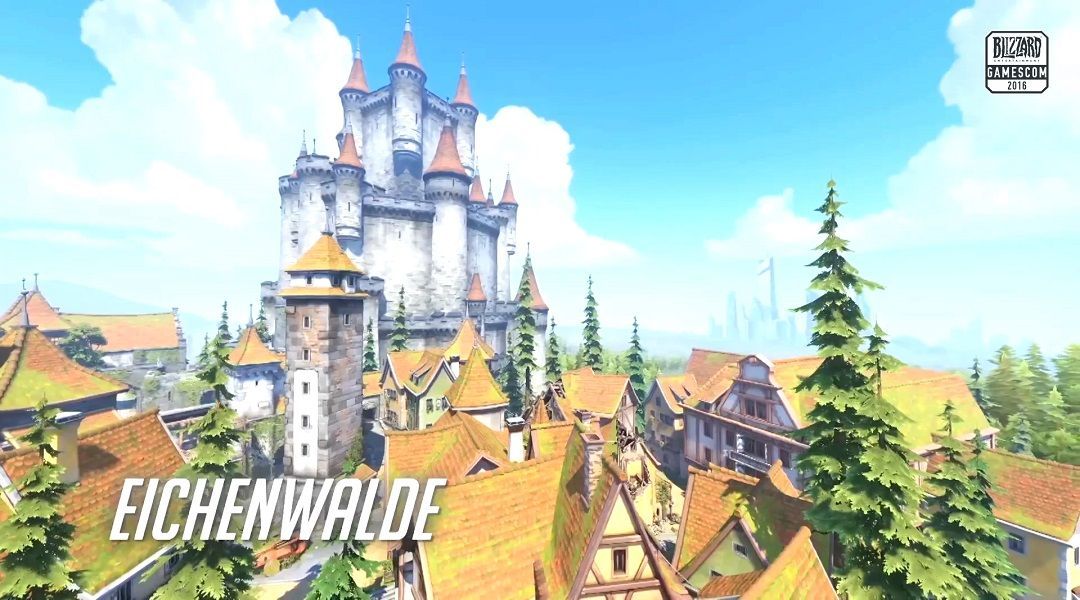 To the surprise of many, Blizzard launches a major update for Overwatch on PC and Xbox One that adds Competitive Play season 2 and the new Eichenwalde map to the game.

Ever since it launched a few months ago, Blizzard’s critically acclaimed shooter Overwatch has managed to keep fans engaged by consistently rolling out new content. Fans were expecting the next big update for Overwatch to drop on September 6th, but Blizzard has decided to surprise everyone by releasing it today for PC and Xbox One owners.

Perhaps due to some issues PSN is suffering from right now, the new update for Overwatch is not yet available for the PlayStation 4 version of the game. However, PC and Xbox One owners can boot up the title and download the new 1GB update right now, which includes the second season of Competitive Play, as well as the game’s first post-launch DLC map, Eichenwalde.

Veterans of Overwatch‘s first season of ranked Competitive Play will notice some major differences in the second season. For example, there are harsher penalties for those that repeatedly quit Competitive Play games, and repeat offenders could find themselves banned for the entire season. There’s also skill tiers, in addition to a new skill rating scale that ranges from 1 to 5,000 instead of 1 to 100.

The skill rating tweaks may be mostly embraced by the community, but one change Blizzard is implementing in the second season of Competitive Play is a bit more controversial. Starting in season 2, Overwatch players will be able to fight to a draw in ranked matches, whereas before a tie initiated a sudden death round. Perhaps Blizzard decided to get rid of sudden death due to the perception that it was not balanced well, but some fans may still prefer it to a tie.

Of course, the second season of Competitive Play isn’t the only thing Overwatch fans have to look forward to in the game’s new update. As previously stated, the new Eichenwalde map is in the mix now as well, featuring both a village and a large castle to explore. We already know of a Dark Souls Easter Egg hidden in the Eichenwalde map, so fans will surely be on the lookout for other secrets it may hold – such as clues for Sombra, said to be the game’s next DLC character.

PC and Xbox One Overwatch players can explore Eichenwalde for secrets and battle it out in the second season of Competitive Play to their heart’s content. PS4 players will be able to join in on the action “soon,” but Blizzard hasn’t offered specifics so far. In the meantime, anyone that has yet to pick up Overwatch on any platform or has stopped playing the game for whatever reason may want to consider taking advantage of the free multiplayer weekend to try out Eichenwalde and season 2 of Competitive Play.

Overwatch is now available for PC, PS4, and Xbox One.