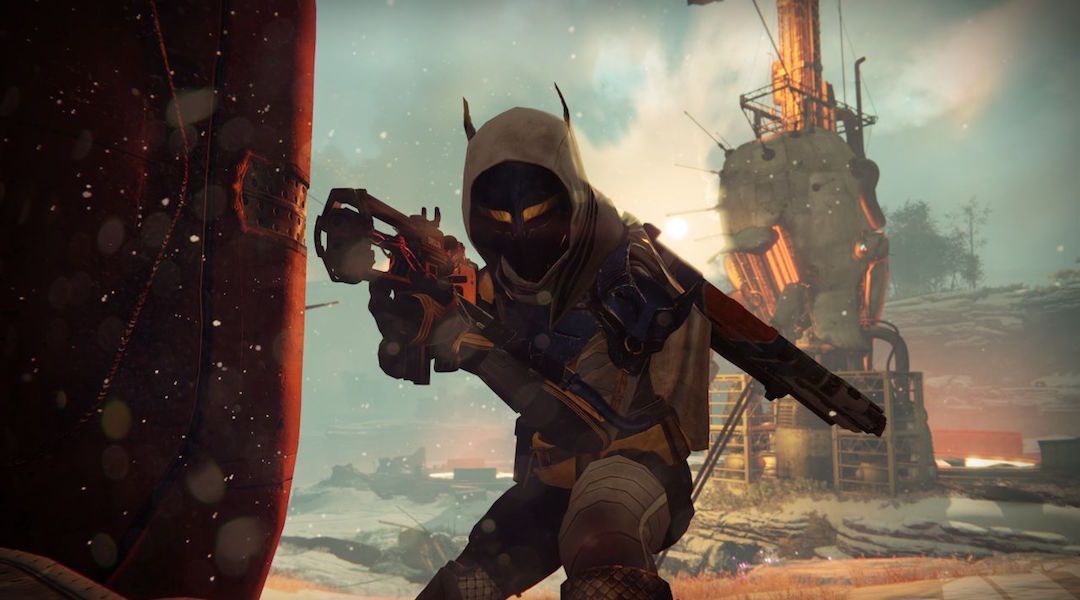 In a surprise announcement, Bungie reveals that Destiny‘s new Private Matches feature will be available today, ahead of the launch of Rise of Iron on the 20th.

Destiny’s Rise of Iron expansion will bring with it a lot of new content, from new story missions to new gear to a new raid titled Wrath of Machine. The DLC add-on will also introduce a long-requested feature to multiplayer: private matches.

However, up until now players had assumed that Destiny wouldn’t be adding private matches until Rise of Iron’s release date, but it turns out those assumptions were wrong. Private Matches are available right now!

Without burying the lede, Bungie may have accidentally revealed that Private Matches were releasing yesterday, but today is actually the day. There is no need to download anything special; just hop onto Destiny and Private Matches should be turned on.

While no reason for the early release is given, the surprise content drop is not entirely out of the ordinary. Bungie did a similar thing with Destiny: The Taken King last year, giving all players a chance to try out the new Rift multiplayer mode ahead of time.

For those who might not be familiar, Private Matches will allow Destiny players to customize multiplayer skirmishes of any shape or size. Want to challenge your friends to a game of Rumble? You can do that now. Want to play 4v4 Clash? You can do that as well.

In total, players can customize all 18 Destiny multiplayer modes to meet their needs, but only in terms of limits and modifiers. Unfortunately, there is no way to control what weapons, subclasses, or abilities are allowed.

Truthfully, Private Matches will appeal most to the Destiny streaming community and the tournament scene, which has up until now been scant at best. For streamers, Private Matches affords the opportunity to create unique multiplayer showdowns, like a ‘Snipers Only’ mode or a hide-and-go-seek game. While for tournaments, Private Matches mean better control over match parameters and no need for randomized matchmaking.

That all being said, the Private Matches feature is not going to appeal to everybody. Those who favor PvE over PvP likely couldn’t care less about the feature, even more so if they don’t have a regular group of players to play Destiny with. Moreover, getting Private Matches to really work requires some coordination, and not everyone is going to be game for that.

Still, the possibility that Private Matches add is hard to overlook. We can’t wait to challenge some Game Rant readers to a melee only game of Rumble in the near future.