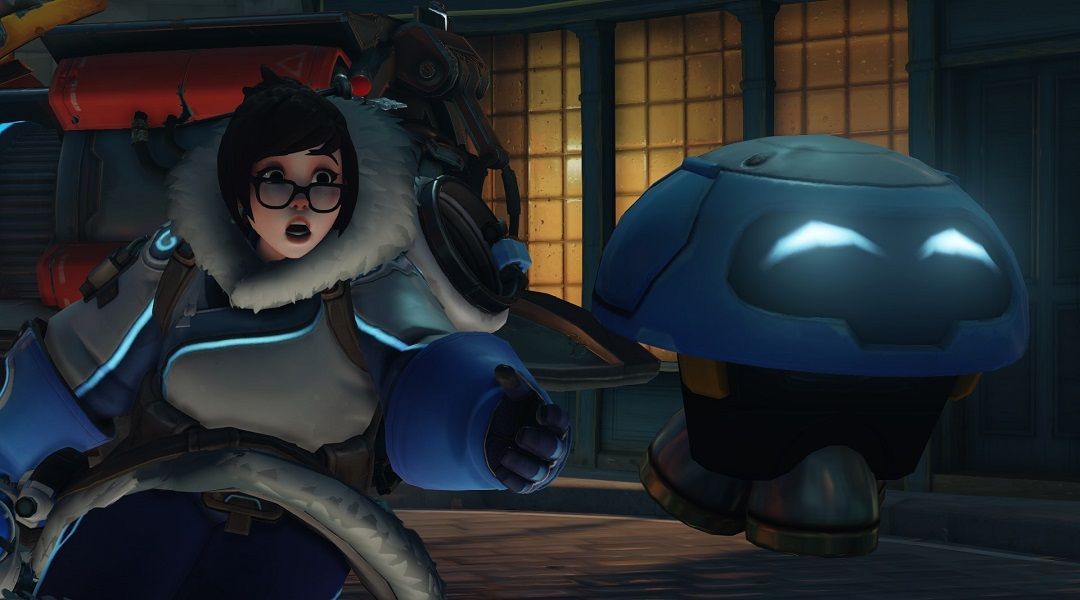 A glitch in Overwatch makes it possible for players to reach the top of the Competitive Play leaderboard by losing most of their matches instead of winning them.

Overwatch is not a perfect game. Blizzard is constantly refining it by fixing bugs, adding new content, and balancing characters in an attempt to make it an even better experience for its fans. New glitches and exploits are discovered in Overwatch every so often, and Korean fan IzA is exploiting one that has allowed him to be the top ranked Overwatch player in the world, despite having seven wins and 238 losses.

Instead of striving to be the best Competitive Play player possible to reach the top of the Overwatch leaderboard, IzA has done the exact opposite. He has lost so many matches that the game apparently struggles to comprehend it, putting IzA in the top spot when he definitely shouldn’t be there. To put things into perspective, IzA wins games three percent of the time, whereas the player in second place for the Overwatch leaderboards wins 85 percent of the time, with 120 wins and only 22 losses at the time of this writing.

In his grand losing efforts, the three characters IzA used the most are Mei, Reinhardt, and D.Va. The second place player, DongJun, uses Genji, McCree, and the sniper/healer Ana most often. As some may recall, McCree and Genji are some of the best Competitive Play characters, so it comes as no surprise that those heroes would be used by one of the top Overwatch players in the world.

Apparently, this glitch was in Overwatch‘s first season of Competitive Play as well. Last season, US player Dale “Bacontotem” Brown managed to lose enough matches to be put at the top of the leaderboard, and he is striving to do it again this season. So far, Brown has managed to lose over 80 times in his quest to exploit the glitch, but if he hopes to catch up to IzA, he has a long way to go.

There’s a chance Blizzard could fix this exploit well before Brown is able to pull it off, however. As stated previously, Blizzard is updating Overwatch on a regular basis, and so a future patch could make it impossible to get to the top of the leaderboard by losing, as it should be. Otherwise, Blizzard may just not worry about the issue until it is ready to launch the third season of Competitive Play in a few months.

Regardless of when this exploit is removed by Blizzard, one has to imagine that its demise is inevitable. We should find out in the coming weeks how Blizzard plans to address this ongoing problem.

Overwatch is available now for PC, PS4, and Xbox One.