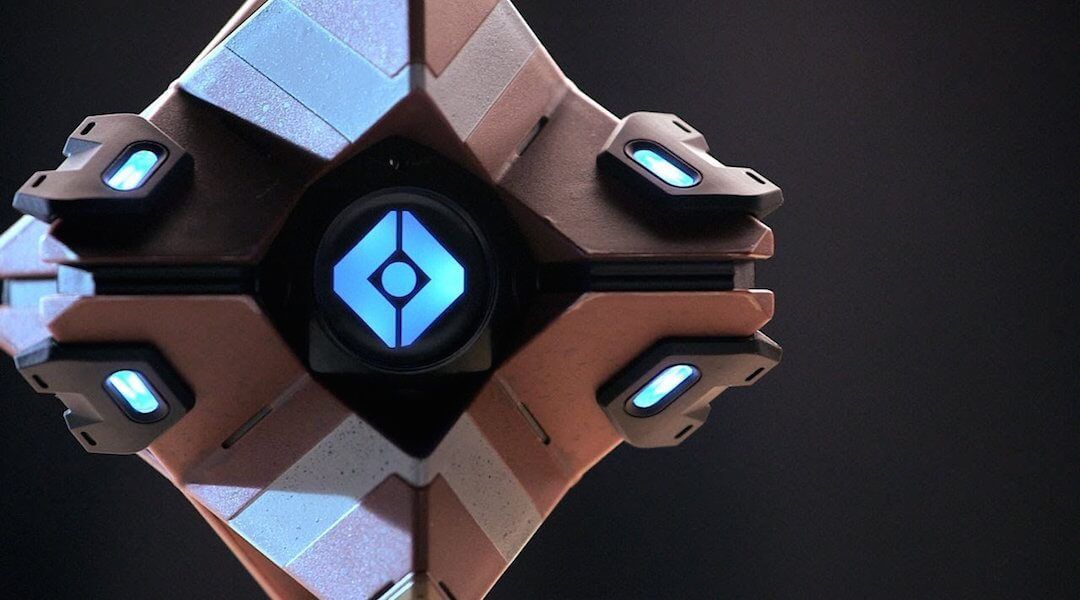 There are new Dead Ghosts to find and collect in each of Destiny‘s 27 Crucible maps, added today with Private Matches. Don’t miss any with this guide.

A week ahead of the release of Destiny: Rise of Iron, Private Matches have officially come to the game. As fans started jumping into Private Matches today, they quickly discovered that there was something else waiting for them. New Dead Ghosts have been added to the Crucible, and there is one on every map. For Destiny players on PlayStation, that means there are 27 Ghosts to collect, while those on Xbox have 26 due to the PlayStation-exclusive map Sector 618 (which will remain exclusive until fall 2017).

Arekkz Gaming has a full video guide to the locations of the Dead Ghosts, but be sure to check out our handy text guide.

It will be helpful to load into a Private Match onto each of these maps solo with Control selected, as Control will provide the flags as extra landmarks in finding the Dead Ghosts. Here are all 27 Dead Ghosts:

Go to the C flag side, by the moon rover. Go towards the opening and to the right in the corner between the crate and the wall will be the Ghost.

Near C flag, in the back corner towards the screen and benches, the Ghost can be found in the tall grass on the right side of the hallway.

Go to the side of the map where if you stand looking towards B flag, the main courtyard and tree are to the left. Jump up onto the platform where the Rift usually spawns, and go right into the interior building. The Ghost will be to the left on a table.

Not far from C flag, there is a rock formation with some large boulders scattered at its base. Jump on one of the boulders on the left side of the rock formation’s opening and inside a crater is the Dead Ghost.

Go through the small side tunnel that is to the right when running from C flag to B flag. Before coming out of the tunnel on the side closer to B flag, the Ghost will be on the left lying on the ground.

On the A flag side of the map, find the area farthest to the left (the large fan will be to the right) covered with an overhang. In the shade, on the ground is the Ghost.

On this Trials of Osiris favorite, go outside on the “sun side” of the map and go to the center of the area. Head towards the sun and the kill barrier. The Ghost is hiding behind one of the large sqaure stones to the left. You will have to go far enough to trigger the kill barrier countdown timer to snag it.