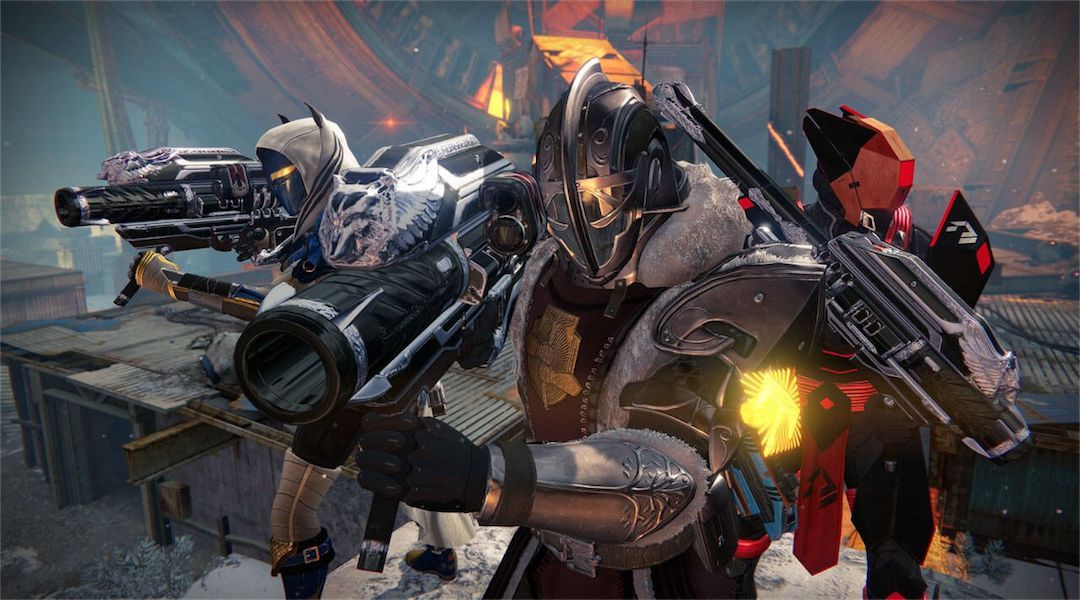 Data miners of the latest Destiny update reveal the new weapon and armor perks that will be added with the Rise of Iron expansion, some of which offer clues about the raid.

By now most Destiny players know that once a DLC expansion is set to launch, there isn’t much developer Bungie can keep secret. Data miners may be the bane of developers and publishers, but for players they can be a helpful tool capable of highlighting new features and offering information every time an update goes live.

In the case of Destiny: Rise of Iron, Thursday’s update brought with it at least two intriguing developments. The first, some sort of Infection that is spread through Guardians in the Crucible, hasn’t been fully figured out. But the second is there for all to see and scrutinize.

With the update, Destiny has added several dozen weapon and armor perks to its inventory. These perks will likely be appearing on some of the new weapons added with Rise of Iron, while some hint towards special mission circumstances or even raid weapons.

Check out the full weapon and armor perks in the image below, and then read on for some speculation over what they tell us about Destiny: Rise of Iron:

Some highlights from the weapon and armor perks include the Virulence perk, which finally gives a name to the Pulse Rifle ability seen in previous Destiny trailers. Some have speculated that the weapon is the raid-specific exotic and now we know what exactly the gun can do. According to the perk description, Virulence will release a nanite swarm after a precision kill.

The addition of the perk Speed Demon suggests that the Titan exotic boots called Dunemarchers will be added to Destiny finally. First evidence of the Dunemarchers appeared around the time Taken King launched, but the boots never made it into the loot table. Now, it seems the Dunemarchers are ready.

There are also some interesting perks that appear to work in conjunction with existing Destiny weapon perks, seemingly to make those perks even more useful. Triple Double, for example, adds a second bullet to the magazine when the Triple Tap perk is activated.

What’s unclear, though, is whether these perks might be native perks to their weapons, or if they will take up a slot on the perk tree. It would be cool to have a native perk that buffs a selected perk, especially since most are geared towards PvE.

We should also mention that there are some perks that hint at raid mechanics for the new Wrath of the Machine raid. But in order to point them out we would be potentially spoiling the most exciting aspect of Rise of Iron, so those who are curious can look a little more carefully.

Overall, the new perks point to some cool abilities for unique, confirmation of a few exotics, and some perks that may make existing perks even better. However, it’s important to remember that not everything that comes from a data mine ends up in the finished product. So treat all of these with a grain of salt until Rise of Iron’s release date and we can see for ourselves.