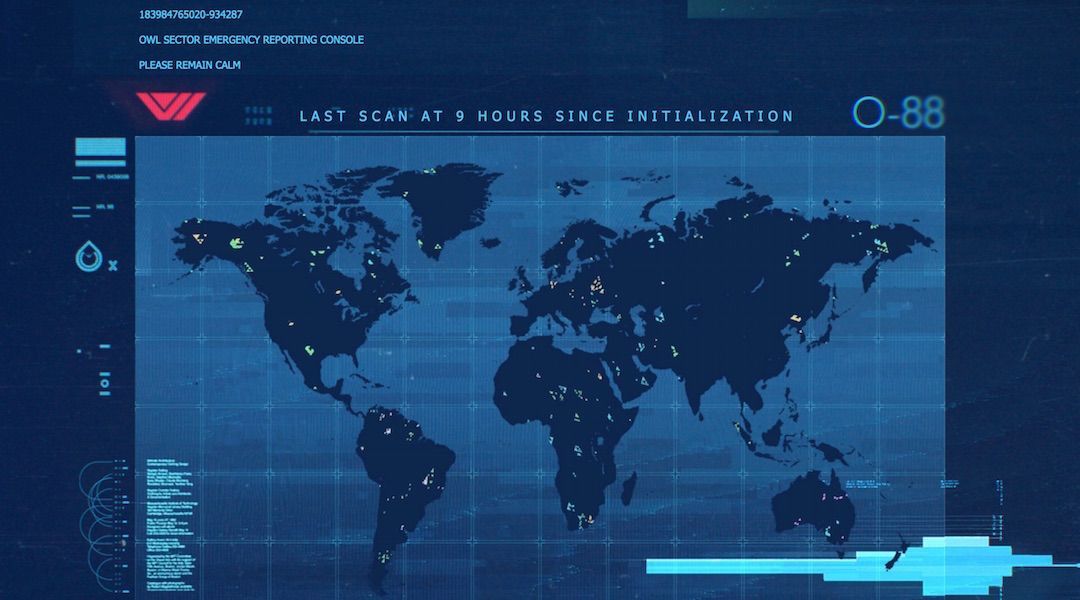 Destiny fans are hard at work trying to solve the mystery of Owl Sector, a new ARG that has debuted just days before the launch of the game’s next major expansion Rise of Iron.

Destiny has debuted a new ARG. An ARG, short for alternate reality game, is a common way that some game developers tease new content or engage their fans. Overwatch‘s ongoing Sombra ARG is a perfect example. In the march up to Destiny: Rise of Iron, Bungie has released an ARG called Owl Sector.

It all started on Thursday, September 15th when Twitch streamer Mr_Amplified discovered a never before seen buff on his character called Splendor 2.6. At the same time, a mysterious user named owl_sector appeared and posted in his chat. By following that user’s profile, fans discovered a link to owlsector.bungie.net, which is the online hub of the ARG.

Fans soon discovered that the Splendor 2.6 buff could spread to other players by playing with those infected with it. The buff is signified by a particle effect that swirls around the player’s head. They appear to be related to SIVA, the nanotech virus that takes center stage in Rise of Iron’s story. Similar particles were spotted in the hidden room fans recently found and glitched into. Bungie acknowledged and further teased the ARG briefly in its weekly update saying “we are aware of an unauthorized transmission of tech mites in the Crucible.”

There are five buffs total, and by playing the game with other players, the buffs (being called “infections” by fans) can spread, and it is possible to get all five infections on one character. Any character infected with these buffs gets a small XP boost, however the effects do not stack with multiple infections.

The true purpose of the Owl Sector is unknown. The online site is releasing text logs that give some story tidbits about the infection spreading throughout the player base, and it is also tracking in real time a heat map of those infected across the globe.

The last ARG Bungie did was the Alpha Lupi ARG, which debuted in February 2013 ahead of the official reveal of Destiny. The rewards for that event included an early sample of Destiny’s soundtrack (by former Bungie veteran Marty O’Donnell), and a special in-game emblem.

Owl Sector could just be a total marketing move to hype up Rise of Iron, but fans are eagerly waiting to see if something will happen when a certain threshold of infection is reached. One theory is that the door to the hidden room on Mars will open, but much of the ARG and what possible rewards could come from it remain a mystery.

Destiny: Rise of Iron releases September 20th on PS4 and Xbox One.