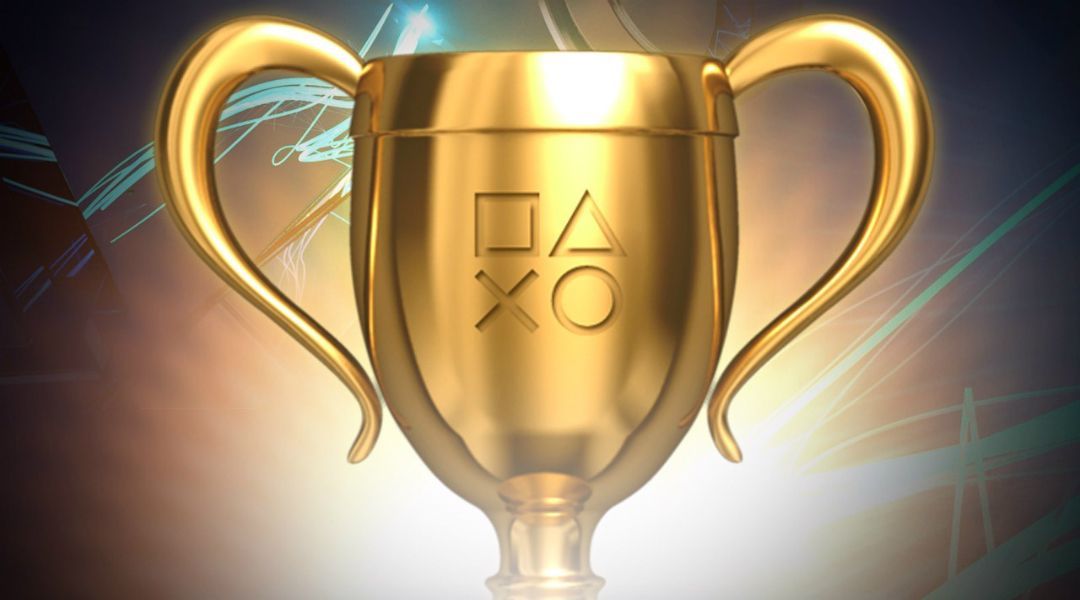 Sony includes a new feature with the PlayStation 4’s 4.0 firmware update, allowing gamers to view the descriptions of hidden trophies without unlocking them first.

The PlayStation 4’s trophy system is designed to provide a virtual reward to gamers for accomplishing certain feats, but it can often be frustrating for gamers to figure out how to unlock the hidden trophies that don’t have their names or descriptions revealed. The latest firmware update for the PlayStation 4 has just made it a bit easier for gamers to do just that.

The PlayStation 4’s 4.0 firmware update has changed the trophy system slightly, allowing gamers to view the full details for hidden trophies. These trophies typically have their names and descriptions hidden, so gamers either have to research them online to discover how to unlock them, or hope that they stumble across the secret and unlock them while playing the game normally. Since the firmware update, however, gamers can simply press square to reveal the name and description of the trophy.

Hidden trophies have existed since the beginning of the PlayStation trophy system, although it’s not the first time the trophy system has been tweaked. Sony shifted towards a tier-based trophy system a few years ago, dividing the trophies based on their difficulty to unlock. While that update was designed to make gamers feel more accomplished for achieving more complex goals, hidden trophies have always posed a challenge since gamers rarely knew what the criteria was for unlocking them. This new update should make it much easier to earn all of the trophies a game has to offer, but gamers should also be cautious, since most hidden trophies tend to contain major game spoilers in their names or descriptions.

The PlayStation 4 4.0 update has been in the works for a long time, with Sony initially teasing the update back in 2015. With the long lead-in and the 4.0 firmware update’s beta running since August, plenty of changes and new features for the PS4 family of consoles arrived with the update. With the 4.0 update, PlayStation 4 players now have the ability to enable HDR on any PlayStation 4 console, and they can use the expanded Quick Menu to manage their Spotify music playlists. The firmware will also allow players to transfer their data from one PS4 console to another, which should allow for a seamless transition to a PlayStation 4 Slim or PS4 Pro when it releases in November.

Between smartphones and an easily-accessible internet browser on the PS4 itself, most gamers probably haven’t struggled to find answers regarding how to unlock hidden trophies for quite some time. Even so, this new addition is just one minor facet of the overall 4.0 update, and it will probably be useful to completionists who won’t rest until they’ve unlocked everything a game has to offer.

The PlayStation 4’s 4.0 firmware update is out now.