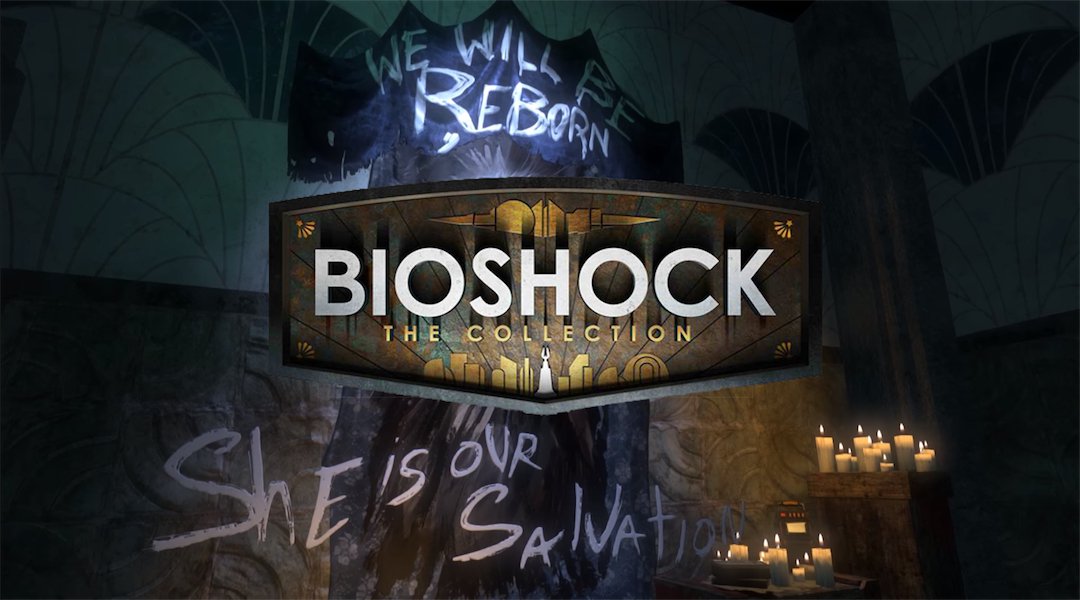 BioShock: The Collection Guide - Where to Find the Golden Reels

BioShock: The Collection is littered with collectibles that allow players to unlock special features. Here’s where to find every Golden Reel hidden in the remaster.

BioShock: The Collection gives fans of the dystopian trilogy the chance to revisit three classic games from the previous console generation. Although the PS4/Xbox One era seems to be flooded with remakes and remasters, fans are still dropping money to revisit Rapture and Columbia. In addition to the BioShock graphical updates, there are also some new hidden treasures to discover while exploring the first-person action RPGs.

One of the fun easter egg’s broken up throughout the collection is a series of collectibles called Golden Film Reels hidden exclusively in the original BioShock remaster. Once each reel is collected, a corresponding director’s commentary featurette is unlocked and becomes available in the game’s main menu. For players who want to grab every reel on the first time through, here is where each one is located…

Go too fast and you might miss this one. The first reel that can be found chronologically is located off the left-hand side of the stage in the Footlight Theatre.

Players will need to visit the Medical area to find this reel behind the curtain to the left of the Gatherer’s Garden vending machine.

Descend to the Fisheries to find the next hidden reel. Visit the freezer in the bottom level and the reel can be found on the bottom of a cabinet full of wooden crates.

Keep an eye out for Stephenson’s Stout to find this reel. The Creative Process collectible is found in the Arcadia area, in a small shed beneath the casks in the Worley Winery

The next hidden reel is located in Fleet Hall in Fort Frolic. Players will find the collectible in the projection room that is up the stairs from the first floor of the theatre.

Next, visit the bomb construction area of the Hephaestus Core. The reel is stashed on a shelf underneath an EMP bomb casing.

A World of Themes

The World of Themes collectible is sitting out in Andrew Ryan’s office. The reel can be found on Ryan’s desk.

After making it through Olympus Heights, players will find the next reel on a couch in the Apollo Square bathysphere terminal.

The next reel is located in the Little Wonders Educational Center in Point Prometheus. The collectible can be found inside Little Sister Room 1.

Players can pick up the final reel after making it through the Proving Grounds. The reel is just to the left of the U-Invent vending machine in the outer room of Fontaine’s chamber.

The director’s commentary make only be interesting for die-hard fans, but it is definitely full of some very interesting behind-the-scenes stories. We don’t recommend listening to them during the first playthrough, because they disrupt the immersive game experience a bit, but definitely circle back to them.

Have you found any other secrets or hidden collectibles? Let us know in the comments!

BioShock: The Collection is now available for PC, PlayStation 4, and Xbox One.