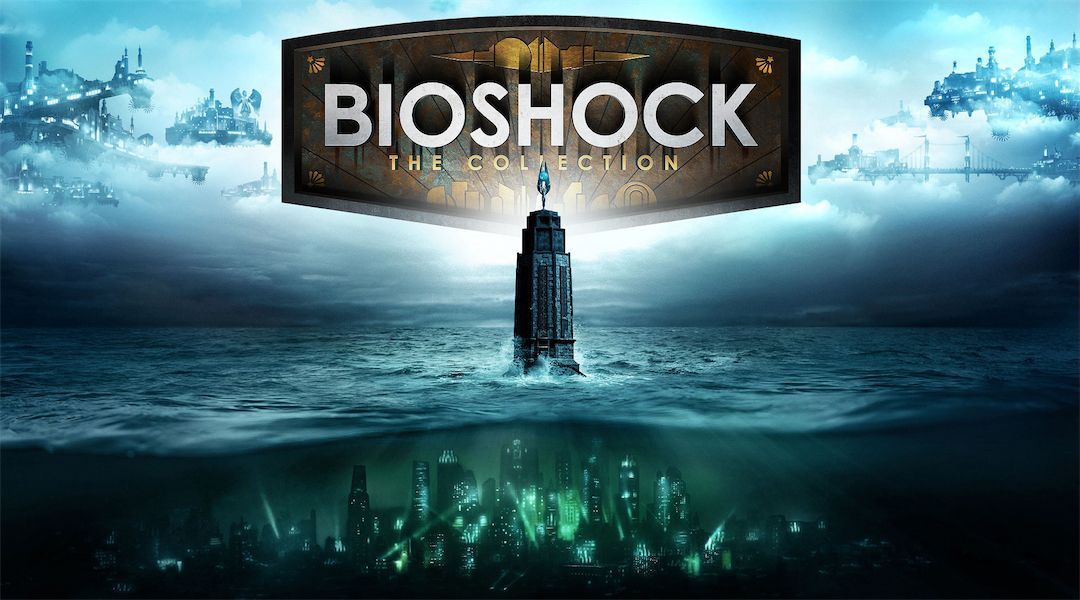 In a new post on the BioShock: The Collection Steam page, 2K Games acknowledges the collection’s various performance issues before detailing what problems will be addressed.

After months of rumors and leaks surrounding BioShock: The Collection, the highly-anticipated bundle was finally released last week. While the updated graphics were a welcome upgrade, several PC players noted that the collection contains many of the bugs and issues that the original games had on the PC. In fact, even those with a powerful PC setup couldn’t escape from these problems, and needless to say, this whole debacle has taken the shine off the bundle for some players. However, according to a new announcement from 2K Games, it appears that PC gamers won’t have to deal with these problems for too much longer because fixes are coming soon.

In a new announcement posted up on the BioShock: The Collection Steam page, 2K has acknowledged that the various performance issues that are affecting BioShock and BioShock 2 before detailing what will be addressed in an upcoming patch, including control and stability fixes, additional audio settings, and additional graphical support options. Here is the list of incoming fixes for the collection:

A release date for this upcoming patch was not revealed by 2K Games’ post, but should players continue to encounter problems in the BioShock and BioShock 2 remasters, the developer encourages players to report any outstanding issues to the official 2K Support website.

While the incoming fixes for the BioShock remasters will undoubtedly be welcome for players, it appears that the various performance issues has had little effect on sales. In its first week of release, BioShock: The Collection managed to top the UK software sales charts, proving that players are more than willing to overlook the bundle’s problems in favor of revisiting Rapture and Columbia.

Given that BioShock: The Collection is off to a good start sales-wise in the UK, despite the performance issues, it appears that there’s still life in the franchise yet. While 2K Games is probably busy working on the fixes for the bundle, perhaps the collection’s success could result in the development of a new BioShock title, a sentiment that many are sharing.

BioShock: The Collection is available now for PlayStation 4, Xbox One, and PC.