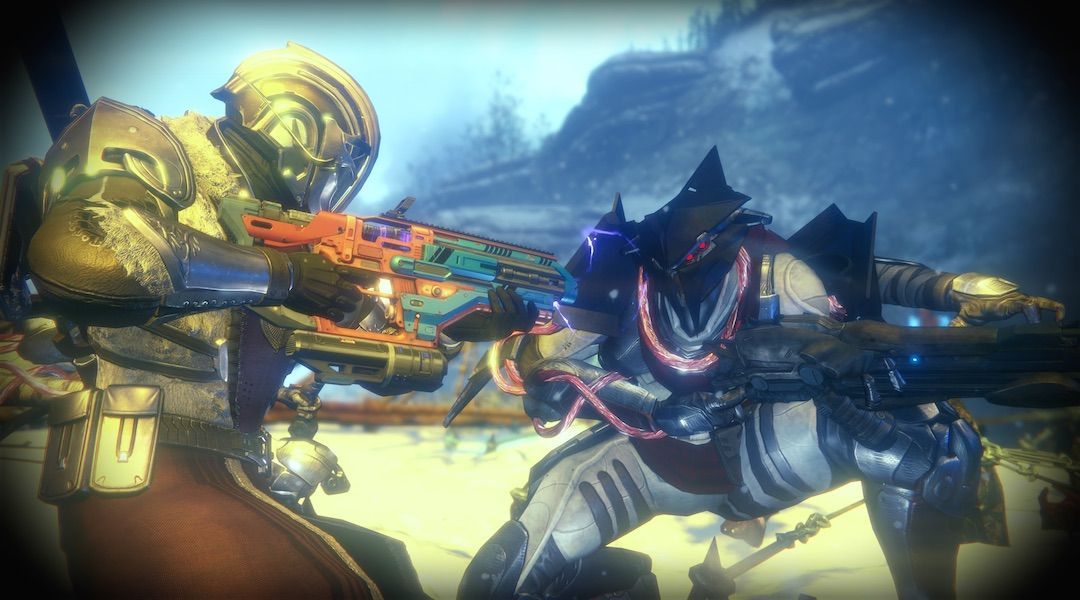 Destiny Guide: How to Score a 385 Artifact

Wondering where to find those elusive Artifacts to boost your Light up to the level cap? Don’t miss this sure fire method of finding Artifacts and rising the ranks.

Destiny fans are getting in their last bit of grinding before the Wrath of the Machine raid goes live. With Heroic Strikes (especially Omnigul) being a preferred way to farm loot, one piece of gear in particular is starting to emerge as the roadblock to continuing the journey past 360 and up to the 385 Light level cap. Judging by reactions by fans on social media, Artifacts are hard to come by, and some players can get stuck with one 10 to 20 or more points of Light lower than their current level.

But there are three methods to gain Destiny Artifacts and one in particular that is most effective, according to Arekkz Gaming on YouTube:

The main thing to keep in mind is that a 385 Artifact is not going to drop. Destiny‘s “Smart Loot” system will drop Artifacts in increments of higher Light.

The first method is to equip the highest Light gear possible and decrypt engrams at the Cryptarch. There is a chance that they will decrypt into Artifacts, albeit this is the most random and unreliable method.

The third method is by far the most effective, but it will also go only so far as how many Skeleton Keys players have or can gather. Skeleton Keys are part of a new system in Rise of Iron which unlock Hoard Chests at the end of a strike to make getting strike specific loot easier than ever. And that is what this method focuses on.

Hoard Chests not only pay out a Legendary strike-specific item, but a Rare Artifact accompanies that Legendary. According to Arekkz, they also drop at a higher Light level up to 385. Be sure to equip the highest Light gear possible before opening the chest at the end of a strike to guarantee a higher Light drop.

For those feeling dry on the Skeleton Key front, the word in the Destiny community is that Skeleton Keys are dropping at an increased rate in the SIVA Crisis strike playlist, which seems counterintuitive as most players are grinding the Heroic Strike playlist.

This may be the key to some players’ prep to be raid ready. Let us know in the comments if any of these methods worked reliably for you.

Looking for even more tips and tricks for Destiny: Rise of Iron? Check out these other guides: