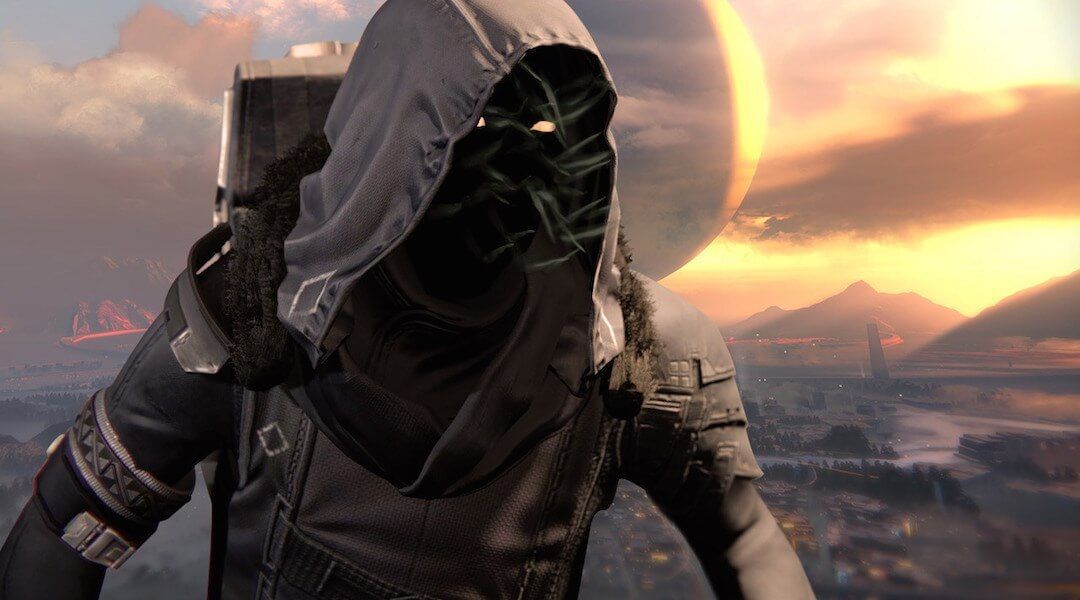 We have the early scoop on where to find the vendor Xur and what exotic armor and weapons he has available to Destiny players for the weekend of September 23rd.

We’ve finally made it. The first week of Year 3 in Destiny following the launch of the Rise of Iron expansion. For many players, the new content brings with it a lot of enthusiasm as well as some hope. Later today many Destiny guardians will be heading into the new Plaguelands patrol to take on the Wrath of the Machine raid.

Not much is know about Destiny‘s new raid at this time, but very soon players will find out both what loot is available for completing the raid and what new obstacles it offers. For a brief teaser, though, fans can check out the Wrath of the Machine trailer.

Alongside the enthusiasm and hope that surrounds the new raid, Destiny players are finally looking forward to Xur’s appearance this weekend. It’s been quite some time since Xur has had new items introduced to his loot table, but that will all change starting today. Granted, we don’t know which of the new exotics Xur will carry, but we do know that he will be selling a selection of ornaments, the new items that change the look of select exotic and legendary gear.

But first, in order to feast on Xur’s spoils, players must find him. This week, Destiny players can find Xur in The Reef in his one and only spot. Head to the right after spawning into the House of Wolves social space, follow the path down the stairs and to the right, and then Xur will be behind the door that is normally closed.

For those looking for a quick way to raise their light and who can spare the Strange Coins, Xur has light level 350 armor in three different styles. It may be only a temporary way to raise your light level, but it might provide someone with a much needed boost.

But the real gem of this first weekend of Xur is the Transversive Steps Warlock boots. These boots will automatically reload the weapon type after picking up that type of ammo. They also allow for faster movement while in crouch. That’s one perk for PvE and one for PvP, which is always hard to pass up. Truthfully, though, we can’t imagine any Destiny players that have Warlocks will pass up these boots.

For a full rundown of Xur’s items and prices see the list below:

Destiny: Rise of Iron is available now for PS4 and Xbox One.