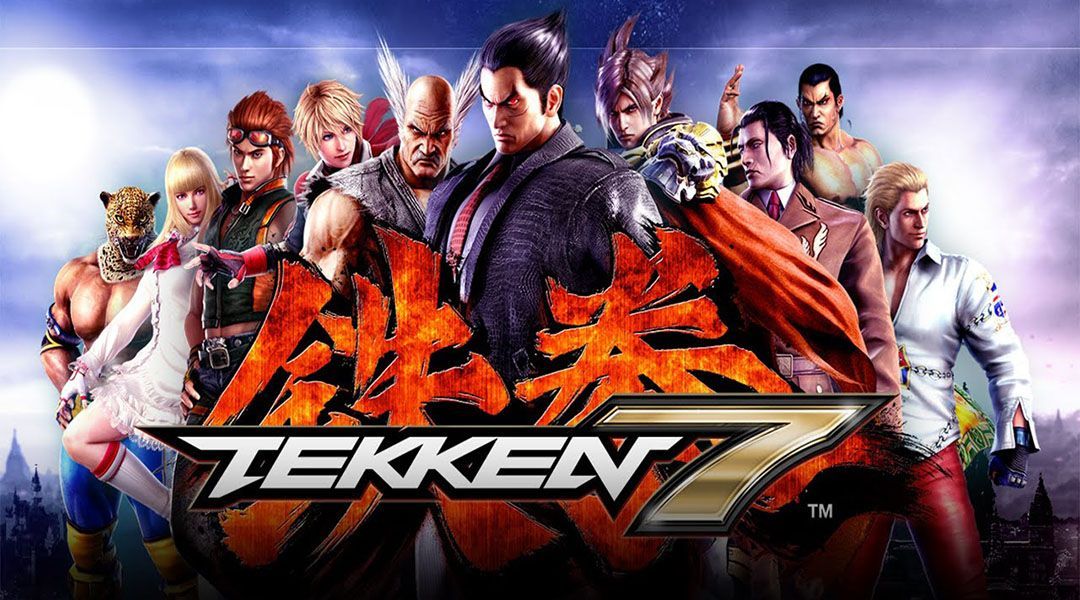 Tekken 7 game director Katsuhiro Harada reveals that cross-platform play may not be included in the game due to security issues and the perception that PC gamers are cheaters.

More and more these days, gamers are no longer finding themselves boxed in when it comes to who they play their games with. With the rising popularity of cross-platform play, players on consoles are able to play alongside (or against) their friends on PC, with Gears of War 4 and Rocket League both supporting cross-platform competition. In fact, even console/console competition is being considered with both Sony and Microsoft considering PS4 and Xbox One cross-platform play.

Unfortunately, one game that may not include the feature when it launches on PC, PS4, and Xbox One early next year is Tekken 7. According to a tweet from Tekken 7 game director Katsurhiro Harada (translated on NeoGAF), cross-platform support is up in the air both because of security concerns and possible exploits.

NeoGAF translates Harada’s message as the following: “It’s not a matter of the technology for getting the PS4/XB1/PC players to match up against each other being the issue, but rather first-party company policies and potential security risks alongside the community perceived reputation of PC gamers being cheaters that is hindering the decision to allow cross platform play.” Harada and the Tekken 7 team haven’t completely ruled it out then, but that doesn’t sound particularly optimistic, either.

Harada may be correct in saying that many console users see PC players as cheaters, as there has been no short of PC hack headlines as of late. For example, there were reports that the The Division is easy to hack on PC, with hackers able to grant themselves invincibility, unlimited ammunition and more. The use of cheat software has also seen thousands of Overwatch PC players getting themselves banned too.

Of course, this doesn’t actually mean that all PC players – or even a majority – cheat at games, but Harada and the Tekken 7 team may have a difficult time convincing console gamers of otherwise in order to get them to use the feature. Moreover, the backlash would be severe if Harada and co. are unable to put a fully secure cross-platform system in place, and the risk may not be worth it.

On the other hand, Street Fighter 5 features cross-platform play between PC and PS4 and some may see this as a huge loss for Tekken 7 (SF5‘s closest rival) if it is unable to include the feature too. There’s still some time to go until the game’s launch so perhaps cross-platform play will make it into the fighting game yet.