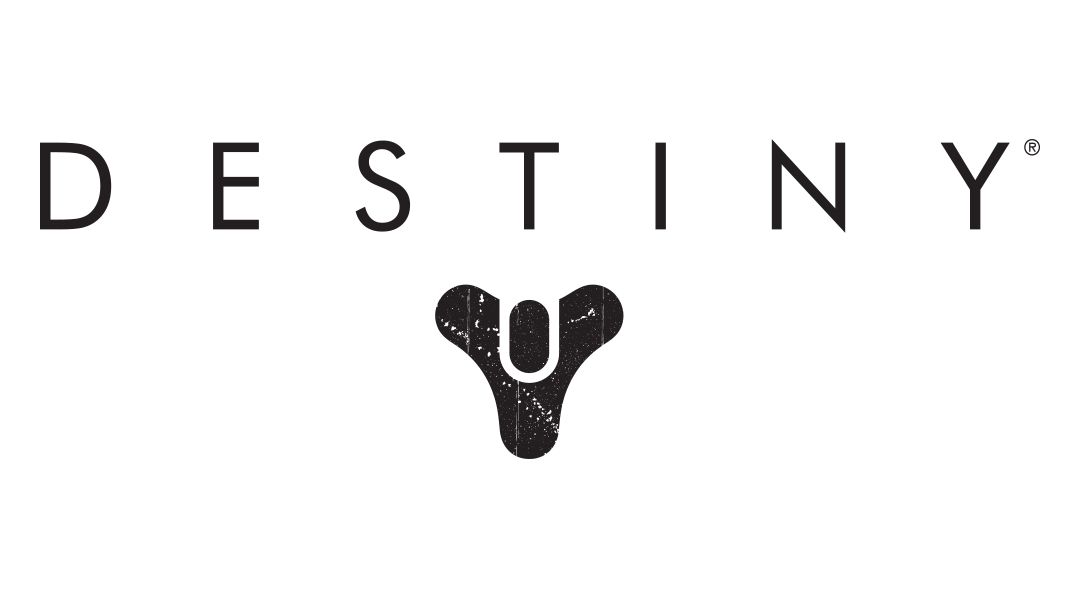 Multiple sources report that Bungie’s Destiny 2, currently on track for launch in 2017, will be released on PC with help from Activision subsidiary Vicarious Visions.

With Destiny’s latest and final expansion, Rise of Iron, now available and behind developer Bungie, the team’s work on the next project is likely running full steam. That project is known to be Destiny 2, sequel to the hugely popular online multiplayer console shooter. With development likely at a head, it’s understandable that some important details might begin to leak. Such a detail leaked today, with reports coming in that Destiny 2 is officially in development for PC.

What began with a rather circumspect rumor on NeoGAF has grown quite a bit more reliable after Kotaku’s Jason Schreier joined in to confirm that he has also heard that Destiny 2 will be coming to PC. The initial NeoGAF poster, benny_a, claimed he knows “somebody at Activision” and that it’s being internally communicated that Destiny 2 will be on PC. He also claims that Activision subsidiaries Vicarious Visions and High Moon are helping with development. Schreier seconded that Vicarious Visions would be helping with the PC port.

An additional rumor was added by benny_a that Destiny 2 would feature a group finding tool for raids, something that Destiny never provided. However, Schreier had no knowledge of a raid finder addition in Destiny 2. Bungie initially said that the lack of a raid finder tool in Destiny was a design choice in the hopes that the community would self-organize, especially in social areas like the Tower. Bungie has since softened on this position as the community has been forced to use third-party group organization tools that can lead to bad experiences.

Bungie initially rejected developing Destiny for PC due to the sheer amount of work it would require. Destiny was already in development for two generations of consoles: both the Xbox One and Xbox 360, as well as the PlayStation 4 and PlayStation 3. With Destiny 2, Bungie won’t have to worry about the older console generation. And with a substantial platform already established on PlayStation 3 and Xbox One, porting to PC seems like a logical conclusion — especially considering Bungie will already likely be scaling Destiny 2 up for the PlayStation 4 Pro and Xbox One Scorpio.

Some fans may be confused about how Destiny 2 could so easily come to a new platform, as they’re attached to the idea that Destiny 2 will be a direct continuation of Destiny. Schreier has an answer for that, too. According to what he’s heard from sources close to Destiny 2‘s development, the game will “aim to feel like an entirely new game.” In order to make Destiny 2 feel like a proper sequel, Bungie’s willing to leave Destiny’s planets, characters and story behind. PC players, and any other newcomers, will be welcomed into the world of Destiny 2 without having to worry about the previous game.

Destiny 2 is currently planned for release in 2017. The game has yet to be officially unveiled and so all discussion regarding platforms or content must be considered rumors until officially confirmed.