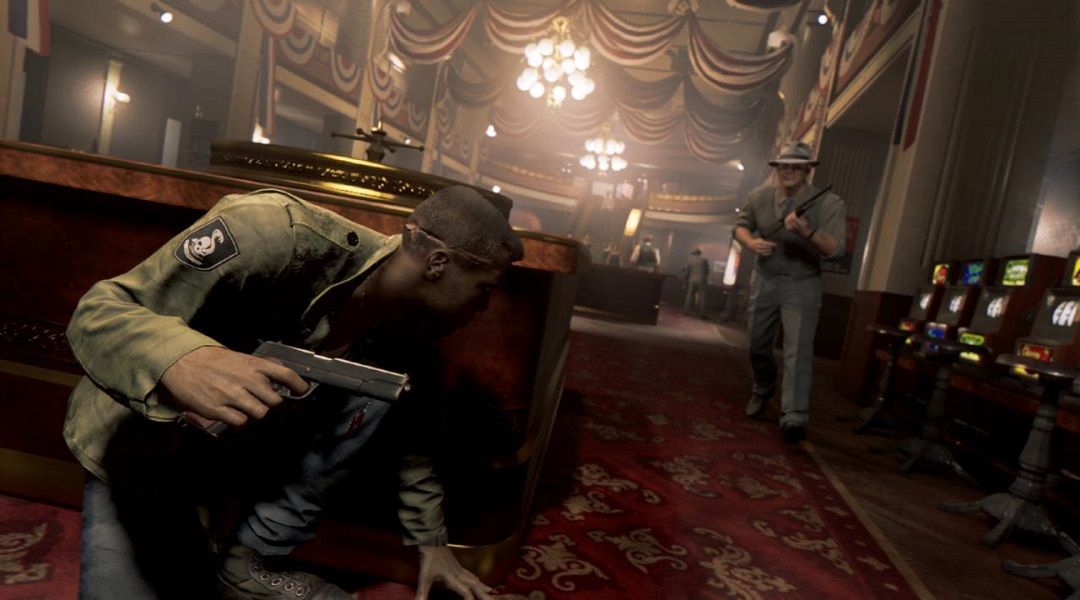 Mafia 3 releases a new trailer showing off all of the ways players will be able to take control of the battlefield through stealth, brutal combat, and a variety of weapons.

With just about a week left before launch, Mafia 3 aims to breathe new life into the open world series with a brand new time period, setting, and a protagonist who is out for revenge. Already, fans have had a good look at the game and some of the new mechanics and gameplay from various demos and events such as E3 2016. As its release date quickly draws near, Hangar 13 and 2K reveal new information in a trailer that highlights the many ways the player can own the battlefield using Lincoln Clay’s abilities and skills.

The latest trailer provides some additional information on the main protagonist as Mafia 3 director, Haden Blackman, reveals that Clay isn’t a typical mobster. As a Vietnam War veteran, he has access to special training and tactical knowledge which gives him an immediate advantage over his enemies in the fictional city of New Bordeaux. With the help of a cover system, Clay is able to better stalk his enemies, using stealth to give himself the edge in combat. His training also makes him more agile than a typical mobster, enabling him to move quickly through combat situations.

With a wide variety of weapons at his disposal, Clay can opt to drop the stealth route to go in guns blazing. With the help of flak jackets, pistols, automatic rifles, and explosives, players should have a wide variety of options for completing each mission or objective. Blackman also hints at special weapons inspired by what Vietnam War soldiers were using at the time as well, indicating that players may be able to cause some chaos with some unique firearms.

Lastly, the trailer reveals how brutal melee combat can be in the world of Mafia 3.  Whether the player is in close proximity to an enemy during combat or is able to sneak up behind a mobster, they can then trigger a take down kill, typically involving a knife. Certain stealth melee attacks can also stun opponents for a moment, giving the player a small window of opportunity. The trailer also hints at a larger stun effect which can happen if an enemy is taken down in front of a group.

While the franchise isn’t known for being a top flight franchise with its previous entries releasing to a mixed reception, the amount of promise that Mafia 3 has shown already leads many to believe that this could be the Mafia game fans have been waiting for. Thankfully, there isn’t much time left to wait until fans get their answer.

Are you looking forward to this new take on the franchise? Let us know what you’re thinking below in the comments.