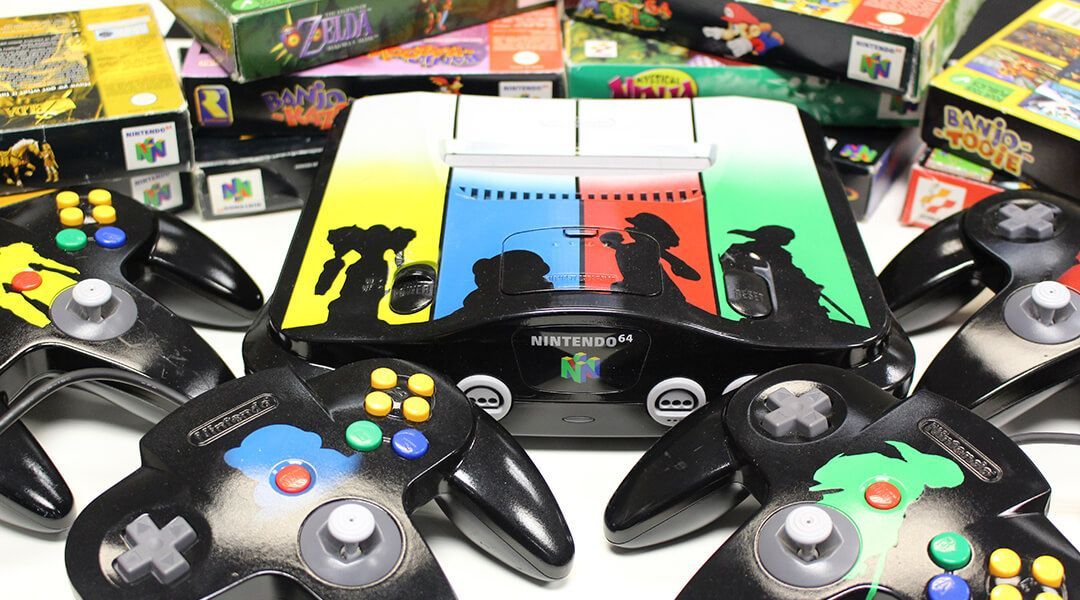 When Is It Time to Throw Away Old Games?

When is it time to throw away your old consoles and games and embrace the digital age? After a few decades of gaming, everyone eventually runs out of shelf space.

My fiancée and I moved in together last weekend and while unloading boxes it became immediately clear that we own a few dozens (or so) too many video games. The time has come to clean out the overstock and I’m having serious trouble deciding what to let go of. My collection dates back to the late 80s and, as you might imagine, geeking out for thirty years leads to a lot of extra hardware around the house.

As someone who is not really a collector at all, I’ve actually adjusted to the digital age quite nicely. When given the option, I usually opt for a digital download over a box copy of a console game and when it comes to PC games that aren’t released by Blizzard (I need those Collector’s Editions!), I’m all digital all the time. Despite this contemporary habit of letting go of boxes and discs, I still have bookshelves overflowing with old consoles cartridges and boxes. My reluctance to pitch these items isn’t about any delusions that they will someday skyrocket in value, but rather about nostalgia for how important they were to me in the past.

The Rock Band drum kit was easy enough to leave by a dumpster and let some neighborhood street youths commandeer, but my SNES and full arsenal of games is a different story. I haven’t actually hooked the system up to a television and played in over ten years, but I still keep lugging this collection around every time I move out. The same goes for the original Nintendo, Nintendo 64, Sega, and even a Gameboy collection. The rise of backward compatibility made me comfortable enough to let go of my Xbox 360 games, but there is still a mountain of dust-collecting on the other gaming gear in the entertainment room. 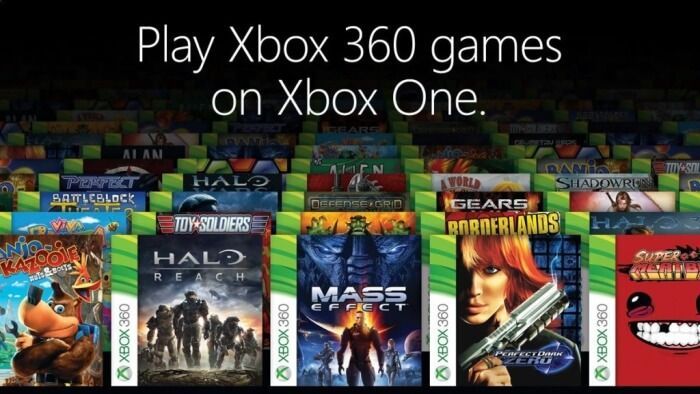 As a gamer, it’s easy to become nostalgic. We’ll argue for hours that Goldeneye still holds up and even threaten to hook up the old N64 to prove our point. Despite the fact that we can play most classic Nintendo games thanks to the Wii and Wii U’s Virtual Arcade, many of us still have a hard time donating or throwing away our original Nintendo consoles and games.

When the collection starts to add up and the space starts to dwindle, all gamers are faced with the hard choice of what to keep. We don’t hold anything against gamers who decide to make room for all of their old games and continue buying hard copies of new titles, but I think many players are ready to clear up some room. The path that I’m taking, and recommend anyone else short on space takes, is to donate all of the old games and consoles to Child’s Play or a similar charity. With the holidays approaching, it’s the perfect time to get into the giving spirit and clear up a spot in the apartment or house for some items that will actually see some use (like a brand new Rock Band set perhaps).

After all, the memories made with those games are one thing that can’t be taken, donated, or thrown away. With the digital age quickly setting upon gamers – allowing them quick access to a number of older titles – sometimes it’s best to make room for some new memories. I know my fiancé and I plan on doing just that in our new home.

How much of your old collection do you keep? Do you think there is any value in hanging onto old games that aren’t actually being used? If you had to pick one series of gaming items to hold onto forever, what would it be?

I want to hear your stories. Let me know what you’ve held on to, how much space it takes up, and whether you actually use it or just look at it and think about the old days.