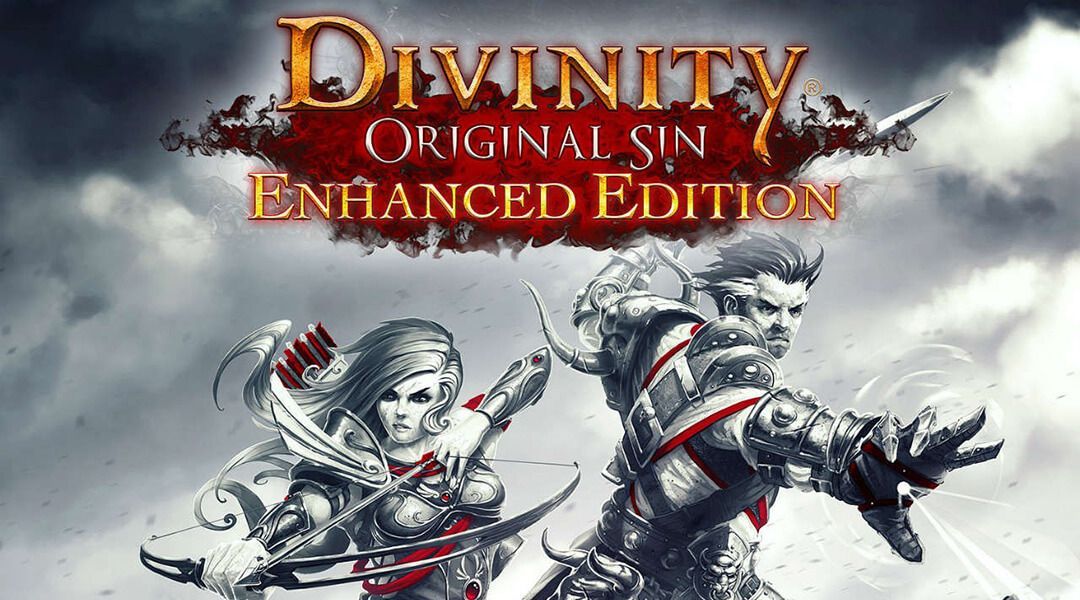 Divinity: Original Sin makes its way to consoles with an impressive level of quality, a decent graphical overhaul, and a fantastic co-op gameplay experience.

When a game tries to translate to another platform, the results are not always positive. The PC port of Batman: Arkham Knight has proved to be a disaster, with huge glitches and frame rate issues aplenty resulting in a full refund being offered to purchasers. Meanwhile, PC games have also historically suffered from awkward console ports, with the PS3 version of Skyrim noticeably suffering in terms of frame rate and load times.

Another game to recently tread that narrow path of the console port is Divinity: Original Sin. The Larian Studios RPG, which is the latest in the Divinity franchise, was first released for PC in June 2014, and won immediate approval from the PC community. The original version of the game was chock full of quality, and proved to be a wonderful addition to the saturated market of PC role-playing games. With the game making its way onto consoles, many wondered whether the title could keep the level of precision required to maintain its addictive gameplay.

Thankfully, Larian Studios has provided console players with a very strong adaptation of the hit RPG. The gameplay itself has transferred over very well, providing intelligent combat and a strong plot, together with fluid non-action movement to keep gamers interested in the vibrant and unique setting. Avoiding most pitfalls that come with PC to console ports, Divinity: Original Sin Enhanced Edition delivers on its promise and fits like a glove into its new console home.

There are, however, a couple of awkward moments that gamers may need to get used to. Inventory management is still a little cumbersome, although the problems are nowhere near as bad as other PC to console ports. The inventory system may be a bit of an acquired taste, but will not leave a headache as severe as Bethesda RPGs such as Skyrim or the most recent Fallout games.

There is one other minor issue that unfortunately slows down the gameplay somewhat. Removing destructible barriers from the game is not quite as fluid as it could be, causing players to stop with a couple of button presses to get rid of doors and barricades. It can sometimes be a little frustrating, but once more this is only a minor quibble.

Keeping players at a slower pace, however, may help those expecting Divinity: Original Sin to offer as fast-paced and turbulent a ride as isometric RPG brethren such as Diablo III. The game’s turn-based combat means that plenty of thought is required in every round of action. Facing fearsome enemies and truly deadly environmental effects, each combat section will need players to use every skill at their character’s disposal. All in all, Divinity: Original Sin is a lot more thoughtful than many of its console RPG peers, augmented by new tactical game modes available in this enhanced edition.

It’s not only the gameplay that has been on the receiving end of a tweak to make it to consoles. The graphics have also been subject to a bit of an overhaul. Divinity: Original Sin may not pull up any trees with its graphical style, but nonetheless there are a number of lush environments and some decent character models on show. Frame rate purists beware, however, as the game remains stuck at 30FPS on consoles. This is extremely unlikely to make any difference to a player’s enjoyment of the tactical gameplay on offer, however.

The real pull of Divinity: Original Sin is a fantastic co-op multiplayer experience that Larian Studios has included. Playable by two players on a single console, the multiplayer gameplay fits seamless with the game’s campaign thanks to the fact that the single player mode also gives control over two characters. Given the rarity of one-console co-op games in the current crop of home devices, it’s a wonderful and worthwhile addition that is bound to get a lot of love.

Rather than the second player simply being part of the first player’s story, there is also a real sense of character control. Players can choose different dialogue options when choosing quests, leading to a little bit of friction as the real direction is decided. The characters are not tied to one screen, either, with a flexible and fluid split-screen system akin to that in LEGO video games.

This allows a great level of freedom for one character to act separately from their co-op counterparts if needs be. Players can head off in search of different quests, and split up in dungeons to cover a greater area of ground or find secrets quicker. It’s something that has been missing from plenty of other games, and this dynamic split screen system will hopefully become a fixture in other titles over time.

Players should perhaps aim to only split up when fully confident of their ability and their surroundings, however. Divinity: Original Sin takes no prisoners, and the Focus Home Interactive-published title maintains a challenge for seasoned RPG players, particularly in the early stages of the game. As time goes on, of course, and players become more accustomed to exactly how the gameplay works, things get easier – although the game’s plot gets more and more desperate.

The player takes on the role of a ‘Source Hunter’, and is part of an organization that tracks down and stops those who use a dangerous magic known as the Source. At first charged with uncovering the cause of the murder of a town councillor, before long the Source Hunters are sent spiralling into a dark plot of domination and destruction, complete with such fantasy staples as wizards, undead creatures, and orcs.

Divinity: Original Sin may miss out on the initial intrigue of the likes of Baldur’s Gate, or the intimate if jarring personal story of Fallout 4, but nonetheless the game’s overall narrative packs a punch. The plot is intriguing, with a decent sense of urgency, providing enough mystery to keep players interested. The story, which is chock full of comforting fantasy tropes, is unlikely to have players raving, but it steers clear of being the kind of tale that causes gamers to lose interest quickly.

Overall, Divinity: Original Sin Enhanced Edition shows that PC role-playing games can transfer over to the most recent console generation with relative ease. Although there are a few bumps here and there, with some awkward controls at times, the game’s co-operative experience is easily enough to outweigh the negatives. This enhanced edition is a fantastic translation of the original game.

Divinity: Original Sin Enhanced Edition is out now for PS4, Xbox One, and PC. Game Rant was provided a PS4 code for the purposes of this review.