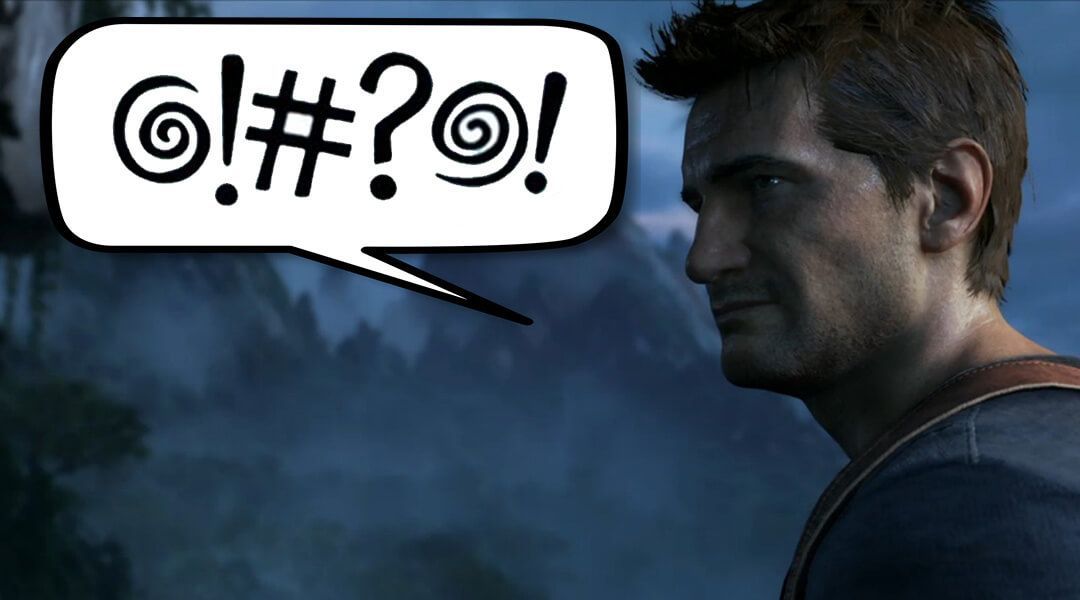 The addition of dialogue options to Uncharted 4 will not make much of a difference to a player’s control of the plot, but will the illusion make the game more immersive?

Uncharted 4 proved to be a more subtle opening to this year’s PlayStation Experience than many would expect. The fourth iteration of the Naughty Dog-developed adventure series took a more low-key turn through a new cinematic clip, showcasing the return of Nathan Stone’s estranged – and presumed deceased – brother. There was, however, something that caught the eyes of the fans: Naughty Dog had included dialogue trees in an Uncharted game for the first time.

The move to allow player control over conversation in-game raised a fair few eyebrows within the gaming community. The Uncharted series has never been one to relinquish control over aspects of the story, and many had expected Uncharted 4 to follow a similar path. Jumping from location to location, with a fixed narrative for gamers to experience, the title was a surprising choice to allow players any kind of wiggle room.

In fact, the Uncharted series has previously been subject to complaints about just how linear it is as a gaming experience. Deus Ex creator Warren Spector recently (and perhaps unfairly) criticized the franchise, comparing the games to movies more than an interactive experience for the players. Could Naughty Dog’s inclusion of dialogue options allow the franchise to have a greater level of cooperative storytelling? 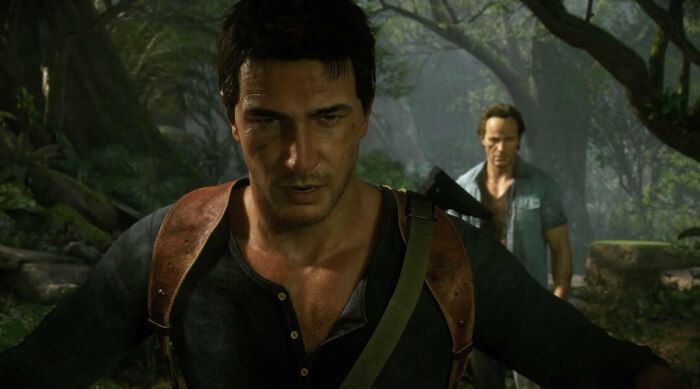 Unfortunately, the answer is most likely to be no. The addition of some kind of player choice is highly unlikely to hand over control of the game’s plot. Instead, such dialogue choices will allow for cosmetic changes to the game’s story, with perhaps some change to the game’s finale depending on the way the player’s Nathan interacts with the supporting cast.

The Uncharted series has always thrived through its use of a linear story, delivering interesting and breathtaking set pieces and creating tight, concise plots for the player to enjoy. The general formula will not change in the final game, and nor should fans of the franchise expect it to. A dialogue choice is unlikely to change Nathan’s path, or change the number or variety of levels that the player will experience.

The question, then, is exactly what the dialogue options will bring to the table, aside from Naughty Dog’s cryptic suggestion of “something interesting.” The most likely addition that dialogue options will make is the illusion of choice, giving the player an idea of some kind of control over the situation. With Uncharted 4 expected to have a much closer focus on relationships and character building, it’s vital that players feel like they can have some sort of agency over Nathan’s destiny in this regard.

Fabrication or not, the dialogue trees may therefore still have some kind of role to play in a player’s involvement in Uncharted 4. Potentially affecting non-player characters’ opinions through Nathan’s words or actions, there could be ramifications right at the end of the game – perhaps even life or death decisions for the supporting cast – but those expecting an entirely different experience may be underwhelmed. That’s not to say that Naughty Dog is pulling off a new trick with dialogue options – or, indeed, that they are alone.

In fact, dialogue options very rarely offer up real change to a player, regardless of game. At most, as seen in open world games such as the Fallout series, the player’s choices in dialogue can open up – or perhaps close – doors for additional side quests and missions, and never for the main plot of the game. Granting players an extra reason to explore or travel to a specific area, there is often very little stopping the player going there of their own accord, aside from an added sense of urgency.

In most cases, however, the player is not even granted this grace through the use of dialogue, with many games once more using player dialogue options to increase the feeling of involvement without speech having major ramifications. One particularly famous case is Telltale Games’ The Walking Dead, which held Lee’s relationship with other survivors of the zombie apocalypse in particularly high regard. Being told, for instance, that Clementine would remember the actions of the player was a sign that a permanent mark had been left on the young survivor, learning from how Lee acted.

In the end, however, all those dialogue choices make no real difference to the player’s course of action during the game. The same characters will all eventually die, albeit potentially in a different order depending on the player’s relationship with the person in question. However, the addition of extensive dialogue options, and with it more chance for engaging character interaction, meant that the game held a gripping sense of gravitas throughout.

Another prime example is the Mass Effect series. In spite of the player’s choices, and decisions to try and save the universe, the player’s dialogue has very little effect on the game’s overall plot. In fact, the fate of the universe is perhaps more likely to be decided by Mass Effect’s 3 unfortunate multiplayer elements than by the dialogue options chosen during the single-player game, much to the chagrin of the game’s fans.

With prior examples such as these, perhaps the addition of dialogue trees to Uncharted 4 begins to make a little more sense. Will player options make a huge difference to the way the game plays? It’s extremely unlikely. But if pulled off correctly, these ‘pointless’ player decisions could make Uncharted 4 a more engaging experience.