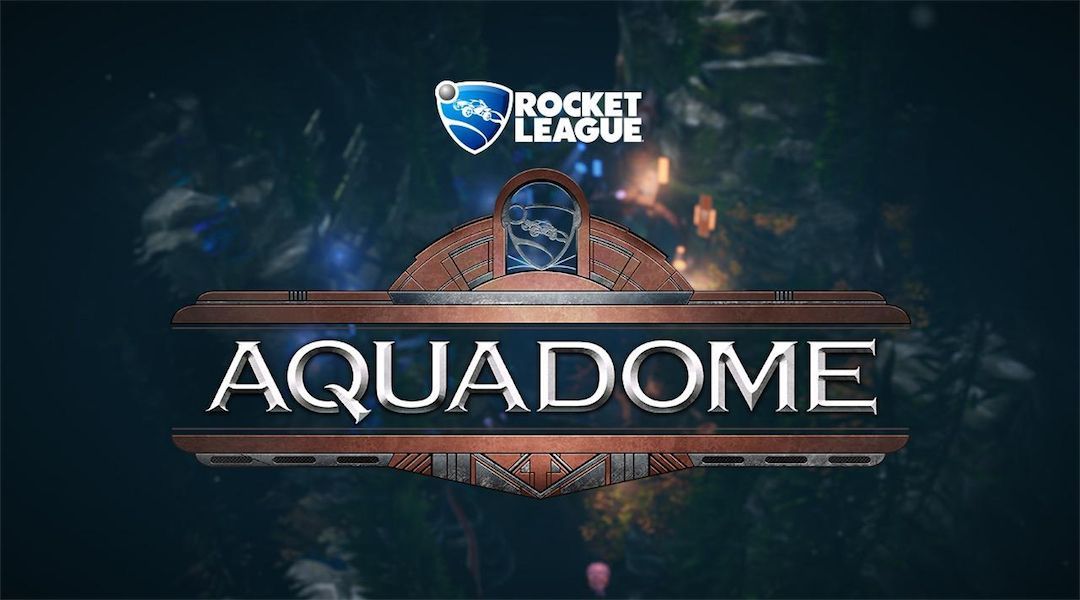 Psyonix officially releases Rocket League‘s underwater-themed arena known as the Aquadome today at no additional cost for players of the vehicular soccer title.

Last month, Psyonix announced by way of a trailer that Rocket League would be receiving a free aquatic arena known as the Aquadome at the beginning of October. Thankfully, the studio has finally finished work on the DLC, and players of the game can officially obtain the underwater stadium today at no additional cost.

For those unaware, the design for the area surrounding Rocket League‘s Aquadome is reminiscent of the submarine environments found within Rapture, the dystopian city at the bottom of the sea in 2K Games’ first-person shooter BioShock. Of course, although sea creatures like sharks and jellyfish swim just outside the Aquadome, a major difference between the two spaces exist, in that the former reflects the sensibilities of a brightly colored and fun-for-all-ages sports title, while the latter contains qualities of a creepy, nightmarish world falling into ruin.

While Rocket League‘s Aquadome can be downloaded without having to pay an extra cent, Psyonix is also offering premium items in the way of two new cars. One is named Proteus, which is torpedo-esque by its looks, and the other is dubbed Triton — a vehicle inspired by the appearance of various science fiction submarines. Fans looking to purchase them should expect to shell out $2 apiece for them, as they join the ranks of the game’s previously released cars, including the Batmobile and Back to the Future‘s DeLorean.

Beyond the Aquadome and two premium cars, the latest Rocket League update also features remodels of the Hotshot and Road Hog cars, some free items for customization, as well as new Trophies and Achievements. Plus, as is to be expected out of almost any patch, there are also some general bug fixes and alterations to the game’s performance.

At this point, it’s safe to say that Psyonix has provided Rocket League fans with loads of post-launch content to keep them playing at a consistent, if not high frequency. Not only has the studio released new areas like the Aquadome as free additions, but also the developer switched up the game’s formula a while back by putting out a free basketball mode called “Hoops.”

As far as Rocket League‘s next update is concerned, it’s anyone’s guess as to what kind of off-the-wall fun Psyonix will come up with next for the wildly popular soccer-with-cars hybrid game. More than likely, fans will simply be content to get their hands on even more imaginative arenas like the Aquadome, and could get their wishes fulfilled for some famous vehicles they want in the game.

Rocket League is available now for PC, PlayStation 4, and Xbox One.