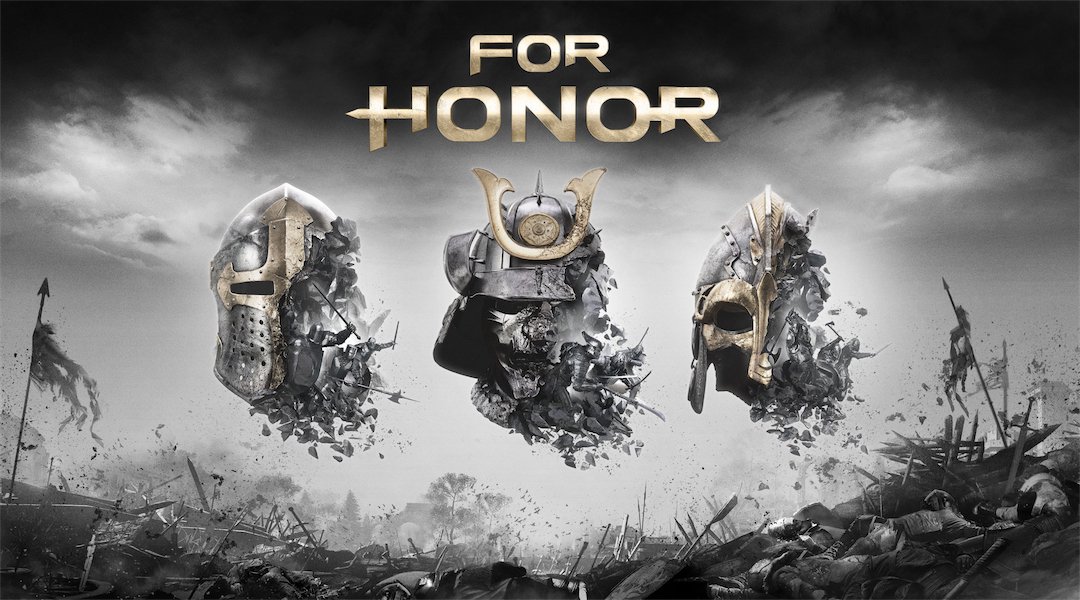 For Honor is Ditching Split-Screen

Unfortunately for couch co-op fans, For Honor game producer Stephane Cardin reveals that the game will not support split-screen as previously promised.

Ever since its surprising reveal trailer at E3 2015, For Honor has excited many gamers. Its focus on melee combat helps it stand apart from the mass of shooters that dominate the multiplayer market with every year, and it seems as though reception to its recent closed alpha has been mostly positive. However, some opinions on For Honor may turn sour when people learn that Ubisoft has decided to get rid of the split-screen mode that was promised for the game.

A few months ago, Ubisoft said that For Honor would support split-screen when it launched next February. Unfortunately, split-screen has been removed from the product so that the developers can focus on polishing the online multiplayer experience. According to For Honor producer Stephane Cardin, the decision to gut split-screen from the game was made just within the last week, and while it was a difficult decision to make, he feels as though its removal will allow the studio to make the game the best it can be.

As previously stated, reception to For Honor‘s closed alpha has been mostly positive, and it was even the most-played closed alpha in Ubisoft history. Based on this data, it’s clear that there are individuals with passion for the game, but it’s possible that some of these people will become less interested upon learning that split-screen has been taken out after it was previously promised to players.

It remains to be seen if there will be serious backlash from this decision, but it may have been wise for Ubisoft to simply not mention split-screen at all. If the company never promised the feature to be in the game in the first place, then this would have been a nonissue. However, the company now runs the risk of alienating some consumers that were looking forward to For Honor for its split-screen functionality.

Unfortunately, split-screen is a feature that seems to becoming rarer every year. Franchises like Halo that used to prominently feature split-screen have left it by the wayside, and many new IPs don’t have it at all. This is an unfortunate trend for people that still enjoy couch co-op, and those people may be cancelling their For Honor pre-order once they hear the bad news.

Of course, the majority of people that already have For Honor pre-ordered will likely be indifferent to the game’s lack of split-screen. Split-screen is dying out partly because sales show that it is not necessary for a game to be a success, so developers ignore it in favor of focusing their resources elsewhere. Hopefully by leaving out split-screen, the developers of For Honor are able to deliver a more polished online experience, in addition to a fully-featured single player campaign.