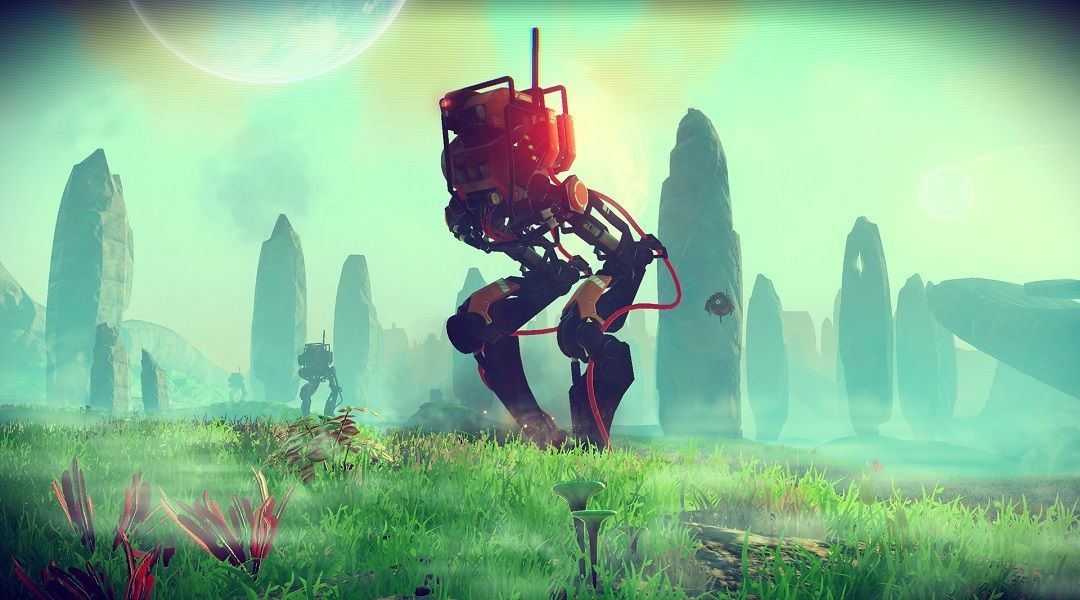 The No Man’s Sky subreddit re-opens with all the original mods removed, and Reddit user BaRKy1911 instated as the new head-moderator of the large community.

Since it launched last August, No Man’s Sky has been no stranger to controversy. The game failed to meet the expectations of many gamers, to the point that an investigation into its advertising practices has been launched, and most of its player base quit playing it entirely. Due to the negative reception of the game, its highly populated subreddit was allegedly flooded with toxicity, resulting in its original head-moderator shutting it down. Well, the game’s subreddit is back up, with a brand new moderation team being formed to bring some structure to its community.

The new head-moderator of the No Man’s Sky subreddit is user BaRKy1911, who serves as a moderator for a number of other subreddits, including the ones for Arrow, The Flash, and Supergirl. BaRKy1911 promises to remove any posts attacking other people for liking the game or are generally “uncivil,” but won’t be removing posts simply for expressing a negative opinion of the game.

By scrolling through the responses to the announcement of BaRKy1911 taking over head-mod duties for the No Man’s Sky, it seems that the general consensus is it’s a good move. People familiar with BaRKy1911’s history moderating some of the other subreddits speak highly of him in their posts, with little to no negative responses to the news to be found. At the very least, BaRKy1911’s experience moderating other large subreddits should help him be successful with moderating No Man’s Sky‘s Reddit community, which stands at over 150,000 members strong.

While BaRKy1911’s presence may result in a more fan-friendly atmosphere for the No Man’s Sky subreddit, it won’t result in all negativity about the game being purged from it. There are still many that have legitimate complaints about No Man’s Sky, as it failed to deliver on the many of lofty promises made by Hello Games leading up to its release, resulting in people getting refunds and the number of active players dropping dramatically. Some people are still upset about the situation, and the subreddit potentially offers a place for them to express their frustration in a constructive manner.

As long as No Man’s Sky detractors are able to state why they dislike the game without attacking other users, then they shouldn’t have to worry about being censored. BaRKy1911 hopes to moderate the subreddit fairly, and if the other new mods have the same goal, then the subreddit could avoid additional shutdowns in the future.

No Man’s Sky is available now for PC and PlayStation 4.