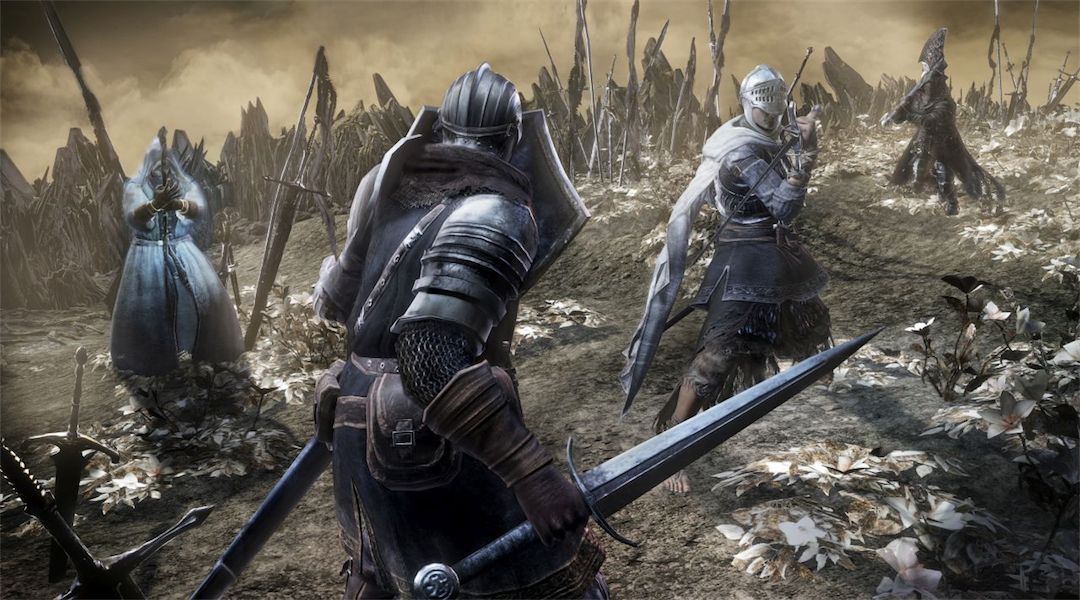 With Dark Souls 3‘s Ashes of Ariandel DLC set to launch at the tail end of this month, developers at From Software are certainly keen to give players of the third entry of its notoriously difficult action-RPG franchise a better idea of the first expansion’s content. As it happens, the game’s publisher Bandai Namco has now put forth a brand new video that gives fans a closer look at the forthcoming add-on’s 3v3 PvP materials.

As seen in the Dark Souls 3 video below, From Software details that the title’s Ashes of Ariandel DLC is set to bring about improvements to the multiplayer mode with the new PvP arena. For instance, Ashen Ones — that is, the game’s main characters — will be able to infuse and refill their Estus Flask, which will help restore players’ lost hit points more fluidly.

For those unaware, Dark Souls 3‘s Ashes of Ariandel is set to be the first of two DLC packs released, with the second expansion primed for launch sometime in early 2017. The initial add-on, though, is placed within the setting of an unnamed frozen land, and gives players the chance to not only take on new enemies, but also try out fresh weapons and armor, while also learning new magic.

Of course, it wouldn’t be a proper Dark Souls expansion without never-before-encountered boss fights, and From Software has included some strange foes indeed. Bearing that in mind, those fans of the franchise who don’t mind the forthcoming materials being spoiled can get a glimpse of the big baddies to come in this gameplay trailer.

Dark Souls 3‘s Ashes of Ariandel can be obtained in one of two ways. Fans can either purchase the DLC à la carte for $15, or they can pony up for both of the game’s planned expansions by buying the Season Pass for $25.

Naturally, Dark Souls 3 fans are more than excited to test their mettle once more when Ashes of Ariandel finally arrives, but From Software is already looking toward the future when it comes to the state of its studio. As a matter of fact, Dark Souls‘ creator Hidetaka Miyazaki stated not too long ago that he and his team hope to surpass the action-RPG series with the next game. That said, though, fans shouldn’t expect another installment in the Souls franchise any time soon, as the From Software president has declared the intentions to move onto new games, with one possibly being a return to the Armored Core series.