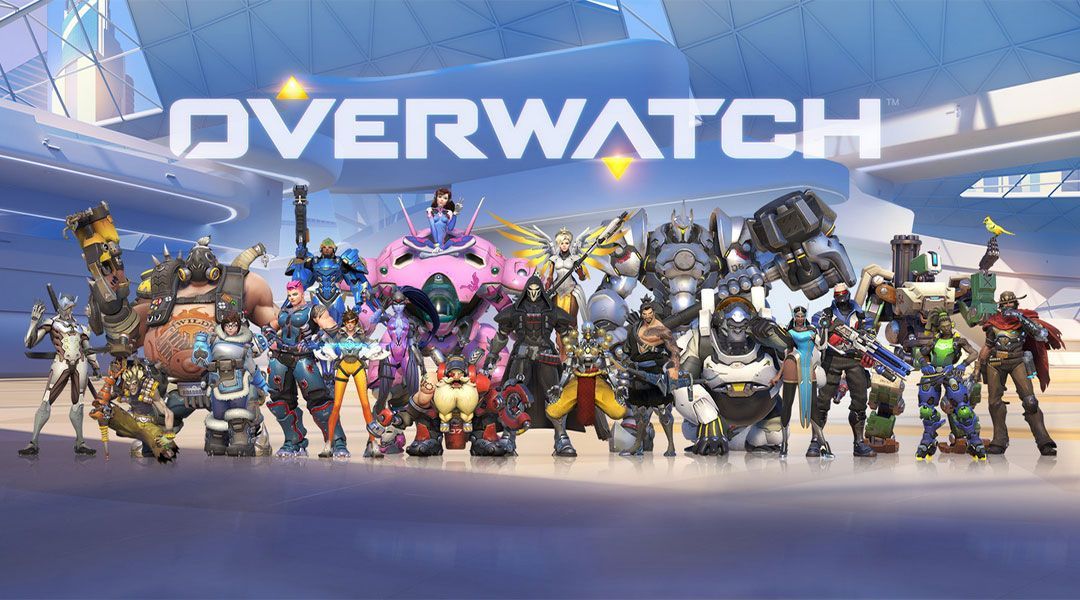 Next Overwatch PTR Patch Will Make Changes to Almost All Characters

Overwatch players can expect more dramatic changes in the next PTR patch, as game designer Geoff Goodman reveals that Blizzard intends to put the PTR to use in more meaningful ways.

In the months that Overwatch has been out, most of the updates and balance tweaks that Blizzard has rolled out have been generally modest – with the exception of the new support character Ana and seasonal events such as the Halloween Terror event. While almost all patches have been ported from the PTR (Public Test Region) servers to the live build of Overwatch with very few changes, it appears that this will no longer be the case for future updates.

In a new post over at the Blizzard Forums, Overwatch designer Geoff Goodman revealed that Blizzard will take a more meaningful approach with the upcoming PTR patch this time around and the team intend to try out “some more significant hero changes” for the entire Overwatch roster. While players can expect bigger changes to come for their favourite characters, Goodman also stated that due to this more measured way of using the PTR, the testing period for the PTR “is likely to be around a bit longer” than for previous patches.

Perhaps most significantly, Goodman stated that this new approach will mean that the PTR changes players will test out are unlikely to make it through unchanged, unlike previous PTR cycles. As for when the PTR will update, an exact time frame wasn’t revealed, but Goodman did state that the team are hoping to release it some time “later this week“.

The team had previously used the PTR to ensure that the game was solid and without any outstanding problems, and while Blizzard was able to gather feedback on future changes, the quick turnaround meant that the scope of the changes were limited and the team were unable to test out multiple iterations of various updates.

While dramatic changes are likely in store for Overwatch come the next patch, one hero that won’t be tweaked this time around is Symmetra. Despite previously stating that buffs are coming for Symmetra in November, Goodman revealed that the character’s changes “ended up being much more significant and require more time to finish up“. Having said that, he then stated that “[Symmetra] is feeling pretty great internally”, which bodes well for the least played character currently on the roster.

One potential character that Goodman didn’t mention in his lengthy post was the elusive Sombra. Despite the months-long ARG that’s currently underway, there is still no definitive sign of Sombra or when the character will be finally revealed. Having said that, the longer PTR period may result in more developments on the Sombra front, but that remains to be seen.

This new approach to testing and the PTR is something that will keep the game fresh for the time being, and Overwatch‘s 20 million players will undoubtedly be happy that Blizzard are still working hard on improving one of 2016’s best games so stay tuned for future announcements and updates.