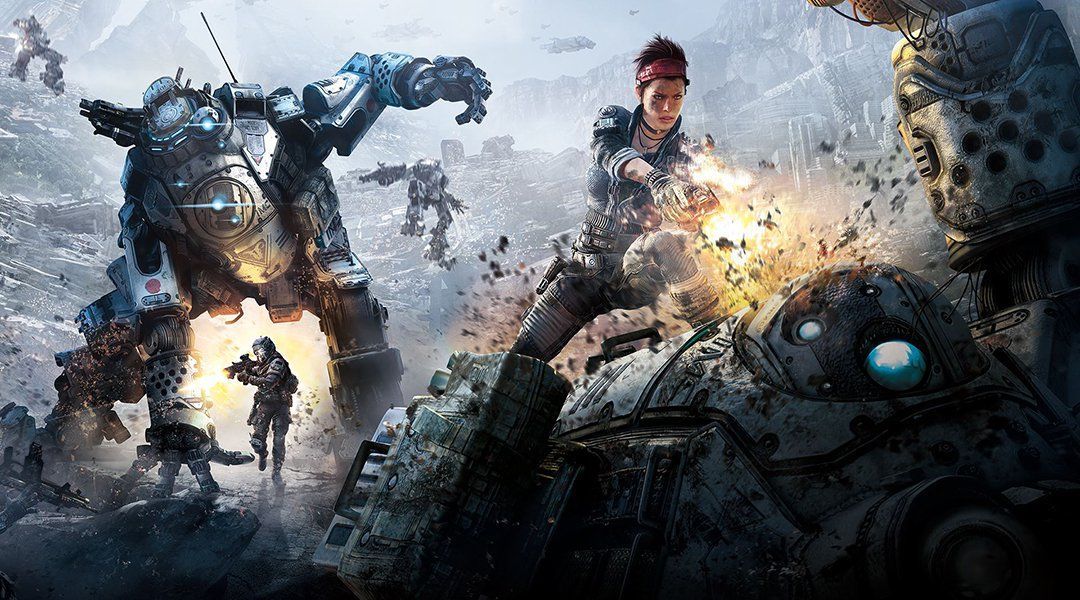 Titanfall 2 for PS4 Pro Is Not Native 4K

Titanfall 2 producer Drew McCoy confirms that the upcoming release from Respawn Entertainment won’t run at a native 4K resolution on the PS4 Pro, but will upscale instead.

It’s only a matter of days until Titanfall 2 launches into stores everywhere, but today one of the game’s producers delivered some disheartening news to those who planned to pick up the title on the PS4 Pro console once the device arrives later on this November. Although Titanfall 2 will support the PS4 Pro, it turns out the game will still be upscaling its resolution to the coveted 4k mark rather than running natively on it.

For its part, Sony did acknowledge that the majority of games on the PS4 Pro would be upscaled to the advertised resolution as opposed to actually running at 4k resolution, although fans could be forgiven for feeling a bit misled by the advertising. Titanfall 2 producer Drew McCoy broke the news to fans earlier today, and had some cryptic words to those who believe that native 4k games will become the industry standard soon:

It’s not native 4K, and I would be surprised if anyone saw native 4K with AAA level games any time soon. It just takes so much processing power. It’s unbelievable amounts of just GPU grunt to do that.

It’s not all doom and gloom for Titanfall 2 on the upgraded console, though, as McCoy promises that the PS4 Pro will make a marked difference in securing those sleek 60 FPS visuals. The producer went on to say that their developmental requirement was that the game couldn’t look or run worse than it does on the standard PS4, so the PS4 Pro version of game will indeed “run better, look better, and have no bugs.”

In any event, the game shouldn’t need too much extra help looking good: the trailers for the single-player mode have looked absolutely riveting, and it’s clear the introduction of the formerly Xbox One exclusive series to the PS4 has plenty of Sony fans excited. The game is currently performing very well in terms of fan anticipation according to the Nielsen Survey, and the next week is sure to be a busy one for would-be mechwarriors.

The mech-based parkour action title isn’t the only game that will be recieving a PS4 Pro patch to ready its enhanced visuals ahead of the console’s release, with other high profile titles like Battlefield 1, Mass Effect: Andromeda, and Fallout 4 all receiving updates – though there are some notable exceptions. On the other side of the field, Microsoft has promised that Microsoft Games on the Xbox Scorpio would run at native 4k, but only time will tell if those words will ring true.