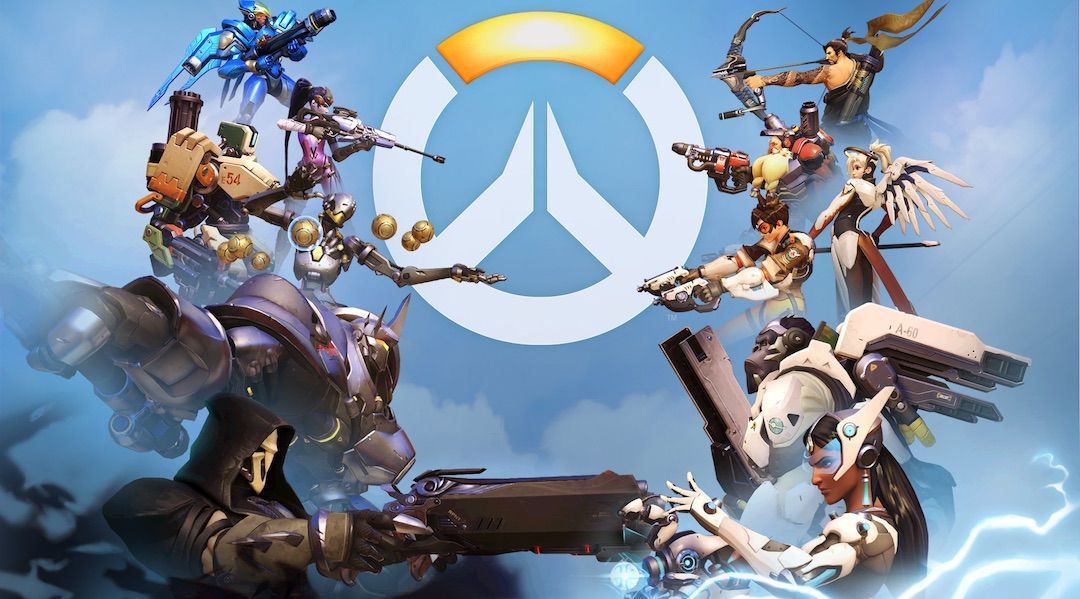 In a new post at the Blizzard Forums, Overwatch principal designer Scott Mercer reveals that skill ratings will be calculated differently for the upcoming Competitive Play season.

Season two of Overwatch‘s Competitive Play has been underway for a number of months now, and is currently scheduled to end on November 24. At this point, Competitive Play veterans are almost certainly well-versed on the mechanics of the game mode, particularly on the intricacies of the 5000 point, seven-tiered skill rating scale introduced at the start of season two. According to a new announcement however, players can expect some further changes to the skill rating scale when the next Overwatch competitive season is underway.

In a new post over at the Blizzard Forums, Overwatch principal designer Scott Mercer announced that the third season of competitive play will commence on December 1 and there will be some big changes made to the skill rating scale in terms of player distribution. After season two commenced, Mercer revealed that there were far more Gold and Platinum-ranked players and far fewer Bronze and Silver-ranked players than initially intended.

Since the skill variation between players in the same skill tiers was quite wide, a new approach to determine a player’s skill rating will be used in season three, one that Mercer hopes will lean “more towards trying to keep things fair rather than giving everyone a fresh start“. Rather than reset everyone’s skill rating, Blizzard will now take everyone’s rating from the previous season and use it as a starting point for the new season.

Mercer also stated that this new skill rating approach will mean that everyone’s starting rank in season three will be lower than it was in season two, and the intial skill gains from victories will be higher than normal. However, everyone’s skill rating will stabilize once players play more matches, and all the rating gains and losses will gradually go back to normal.

For now though, players are currently in the midst of Overwatch‘s Halloween Terror event, which doesn’t factor in skill ratings. As for what players can expect next season beyond the skill rating changes, dramatic changes to the entire Overwatch hero roster are currently being tested on the PTR, though it remains to be seen which changes will be in the final build.

One addition that Overwatch‘s 20 million players have been waiting for these past few months is the eventual reveal of the mysterious and elusive Sombra. For now though, we are no closer to Sombra’s reveal, but when she is finally unveiled, at least the game’s skill rating system will be well-refined for those future competitive Sombra players.