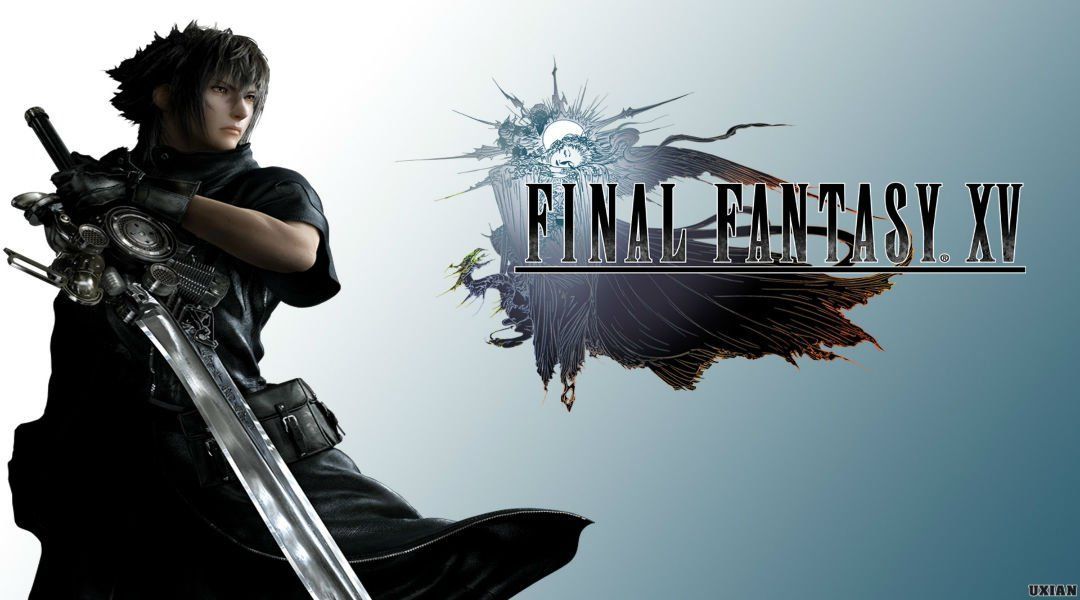 After nearly a decade of development – including multiple delays – Square Enix announces that its upcoming RPG Final Fantasy 15 has finally gone gold.

In a new tweet on the official Final Fantasy 15 Twitter page, the game’s newly-minted gold status was announced as the first major piece of news to come out of the Final Fantasy panel at the Paris Games Week event. It may have taken a lot longer than expected, but this marks the end of a long journey which saw the game initially announced as Final Fantasy Versus 13 in 2006, before being revamped and turned into what is now Final Fantasy 15.

For those who are not familiar with the term, “going gold” means that the development of the game’s code is now finalized and ready for disc pressing. In recent years though, this doesn’t mean that a developer’s work is complete as post-release content and day one patches are becoming more or less the norm. In the case of Final Fantasy 15, the recent delay from September to November was to avoid the implementation of a day one patch, but given the sheer size of the game we’ve seen so far, it would be more surprising if there wasn’t a day one patch of some sorts come the game’s November release date.

It was a big day for Final Fantasy 15 news at the Paris Game Week event yesterday, and the going gold announcement was just the tip of what is to be a big slate of post-release content. Following the unveiling of a new cinematic short film titled Omen, DLC director Haruyoshi Sawatari revealed that the final post-release DLC pack will be titled the Comrades pack and will add a 4-player online co-op mode to the game, although players shouldn’t expect the expansion to be released until mid-to-late 2017.

The going gold announcement has been a long time coming, and it is sure to provide much relief to many longtime fans. As we enter into the final stretch before the game’s November 29 launch date, it remains to be seen whether Final Fantasy 15 will be able to live up to the decade-long build-up of hype. But based on the impressive gameplay footage we’ve seen so far, it has every chance of living up to its billing as one of 2016’s most anticipated games.

Final Fantasy 15 is scheduled for release on November 29 for PlayStation 4 and Xbox One.