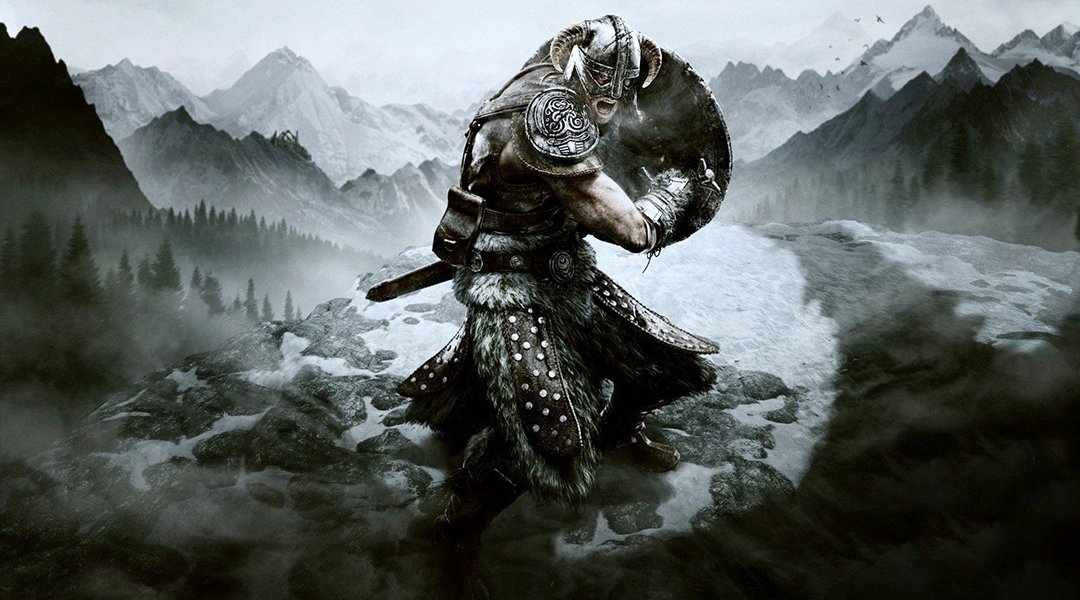 Skyrim Guide: How to Join the Dark Brotherhood

With Skyrim Special Edition now released, take a refresher course on how to start one of the most interesting quest lines in the game: the Dark Brotherhood.

Although many gamers have already gone through every nook and cranny of The Elder Scrolls V: Skyrim, Bethesda has now given fans of the series another reason to head on out into the Tamriel region. After all, with the release of Skyrim Special Edition now at hand, it’s the perfect time to head on out and start adventuring again.

That said, some users may need a little reminder on how to get started in the game, while those who missed Skyrim when it was first released could also benefit from a few hints and tips. After all, with a world as big and open as Skyrim‘s, it’s all too easy to get lost or distracted. With that in mind, some may want a little helping hand with how to uncover the secrets of the mysterious Dark Brotherhood – particularly if they cannot access old save files.

The Dark Brotherhood quest line is one of the most satisfying to be found in the game, but getting it started can prove a little bit difficult. After all, joining a secret society of expert assassins is hardly going to be a walk in the park. However, putting an ear to the ground to get information is a great way to get started.

To begin, players can get the necessary knowledge for the Dark Brotherhood quest line in two ways. The Dragonborn can go to the Honorhall Orphanage in Riften, a location unlikely to be high up the board in Skyrim Monopoly, where the kids will talk about a boy called Aventus Aretino. Apparently, Aventus has been trying to perform a ritual known as the Black Sacrament, which will summon the aid of the Dark Brotherhood. Alternatively, this information can be found by speaking to innkeepers and asking for gossip.

Next, head to Aventus’ home in Windhelm. There, talking to be boy will then begin a quest called Innocence Lost. This quest will take the player back to Riften, where they will need to kill Grelod the Kind. In spite of her name, Grelod is not exactly the nicest person around, and Aretino’s treatment at the hands of this orphanage owner is what pushed him over the edge into calling on the help of mysterious assassins in the first place.

This kill is hardly going to be the most taxing of the lot, and the player shouldn’t expect any payment for this particular job – after all, the player is not even an official member of the Dark Brotherhood at this point. However, it will then allow the new-and-improved Dragonborn to make their next step towards being a deadly assassin. All the player has to do is be patient.

Within a day or two, the user will then be greeted by a courier carrying one cryptic message, reading “we know.” Once this note has been received, the Dragonborn then needs to go to sleep. Upon waking, they will find that they are not in the same place they went to bed in – instead, they will wake up in an abandoned shack.

Hopefully, this guide will be able to give players a head start when it comes to taking on some of the most interesting quests available in the game. Meanwhile, be sure to check out our other Skyrim guides, such as how to get mods on Xbox One.

The Elder Scrolls V: Skyrim Special Edition is out now for PC, Xbox One, and PS4.