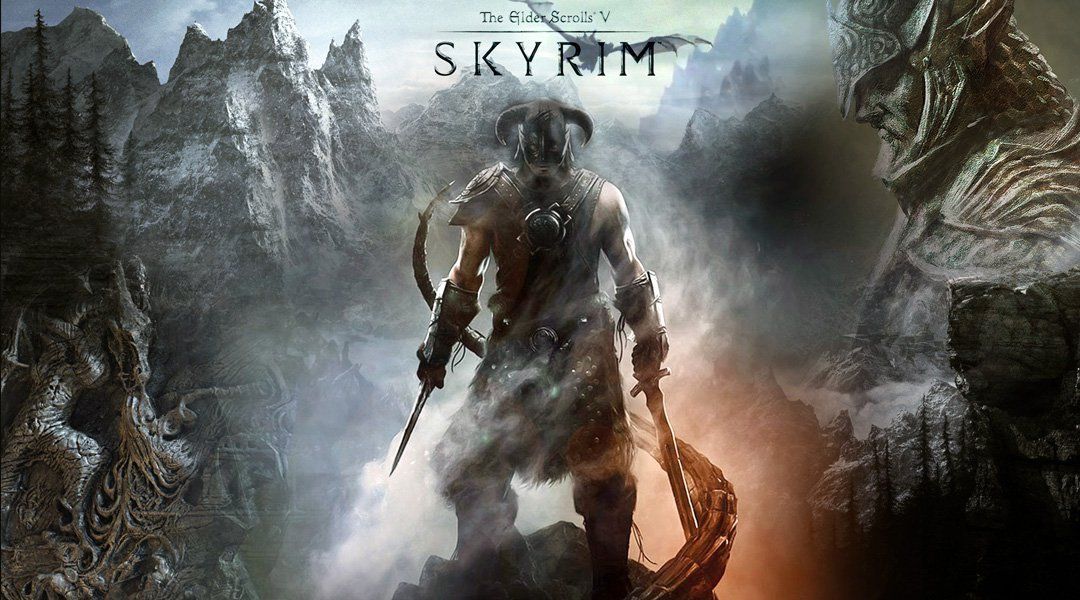 Skyrim Guide: How To Get Unique Weapons

Learn where to find unique weapons like the Mace of Molag Bol, the Nightingale Bow, and Dragonbane with this guide for The Elder Scrolls V: Skyrim – Special Edition.

Now that The Elder Scrolls V: Skyrim – Special Edition has released for PC and new-gen consoles, fans everywhere are resuming their adventures as the powerful Dovahkiin. On their adventures, they will come across a wide variety of weapons that can be useful in killing enemies like bandits and fire-breathing dragons, but some weapons are more special than others. The following unique weapons are worth hunting down for anyone that wants a combative edge in the game.

One of the best axes in The Elder Scrolls V: Skyrim is found by playing through radiant quests in the Dawnguard expansion, which luckily comes bundled with the game’s Special Edition. The axe is simply called the Dawnguard Rune Axe, and it is most useful for killing undead enemies.

In addition to the Dawnguard Rune Axe and the Wuuthrad Battleaxe, players can also pick up a pair of unique axes called Eduj and Okin by going through the “Silenced Tongues” quest. It’s important to note that these axes can be improved greatly by someone that has the Steel Smithing perk, so players may want to unlock that before seeking these two axes out.

Unlike the post-apocalyptic world of Fallout, Skyrim is fairly limited in terms of ranged weaponry. Basically, players only have bows to rely on when it comes to ranged weapons, and there’s three bows in particular that players should find.

For those interested in hunting wildlife in Skyrim, they should get the Glass Bow of the Stag Prince. It provides bonuses based on the number of animals players manage to kill with the Glass Bow, which can be purchased from the Ramshackle Trading Post at Stolstheim.

In Skyrim, there are two daggers of note, the first being Mehrune’s Razor. The damage stat for Mehrune’s Razor is 11 points, but that’s not what makes it special. Whenever an enemy is hit with Mehrune’s Razor, there is a chance it will kill the opponent instantly, making it an especially powerful weapon in the game. To obtain it, players need to complete the quest “Pieces of the Past,” which is given to them by a courier after they reach level 20.

The other unique dagger in Skyrim is the Blade of Woe. The Blade of Woe deals more damage than Mehrune’s Razor, and while it can’t kill enemies in a single blow, it does regenerate health for the user. To obtain the Blade of Woe, players need to go through the Dark Brotherhood quest line.