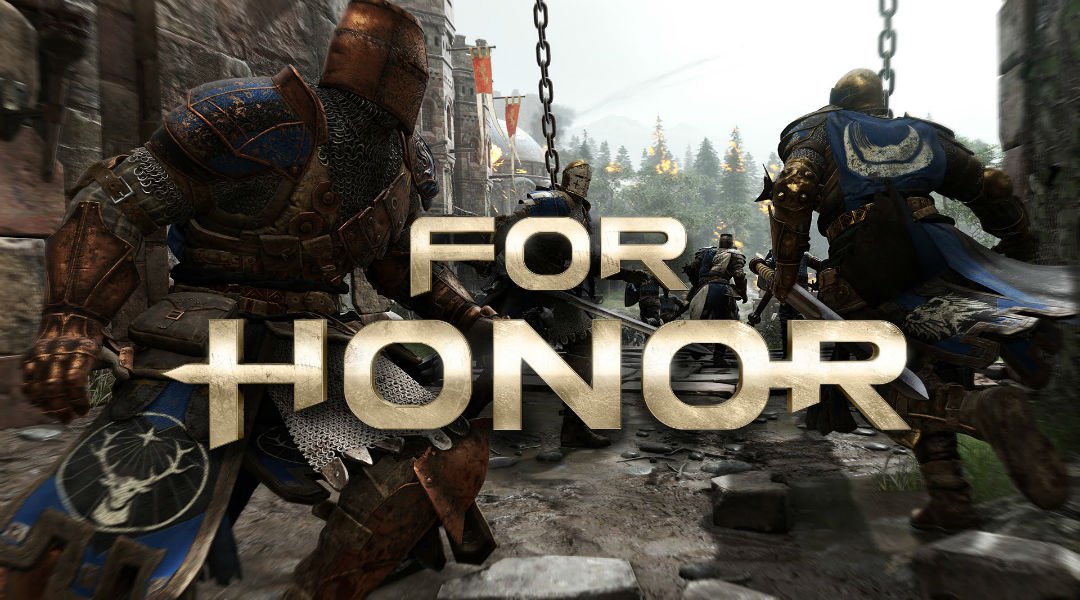 The For Honor alpha test that Ubisoft ran last month was a major success, with hundreds of thousands of players logging on for the four-day event. For Honor has, of course, been one of Ubisoft’s most highly anticipated games ever since its reveal at E3 2015, but the sheer number of excited gamers who overloaded the servers surely provided some validation for the developers.

The For Honor alpha allowed gamers to head into multiplayer combat in formats like 2v2 Brawl and 4v4 Dominion. Ubisoft released a recap and detailed rundown of statistics from the alpha a few weeks ago, but now the devs at Ubisoft Montreal have put together something decidedly more lighthearted: a three-minute video called “Top Community Alpha Moments.” The video, which can be viewed below, features a wide variety of highlights from various streamers on Twitch and elsewhere. Before you press play, note that some of the highlights include NSFW language.

Two of For Honor‘s community developers, Mr. Pope and Space Elephant, kick things off by noting that the alpha was the largest in Ubisoft history, before getting to the point behind this new trailer.

Each highlight in the trailer has a brief description to go with it, along with the name of the streamer or YouTuber that submitted it. While most of the clips feature players facing off in battle, there are a few humorous entries, like the one entitled “Conquerors Cut Loose,” which is just two players having a dance party, presumably after taking down their opponents. Another top moment is when one player manages to take down an entire team by himself. It’s pretty clear from watching the trailer that gamers who learn to play For Honor with a high level of skill will be rewarded for their effort.

It’s worth noting that while this latest alpha trailer focuses exclusively on multiplayer combat, For Honor will have a single player campaign. As was shown in the E3 cinematic trailer earlier this year, the game’s story mode features an angel from the book of Revelation named Apollyon, which roughly translates to Destroyer. Apollyon seems intent on doing whatever it takes to keep For Honor‘s different factions in a state of continuous war. The game’s factions will include the Samurai, Vikings and Knights and players will be able to play through a campaign for their faction of choice.

The video ends with a call for players to sign up for the game’s upcoming beta, although no official start date is given. Players can register for the beta on For Honor‘s official website.