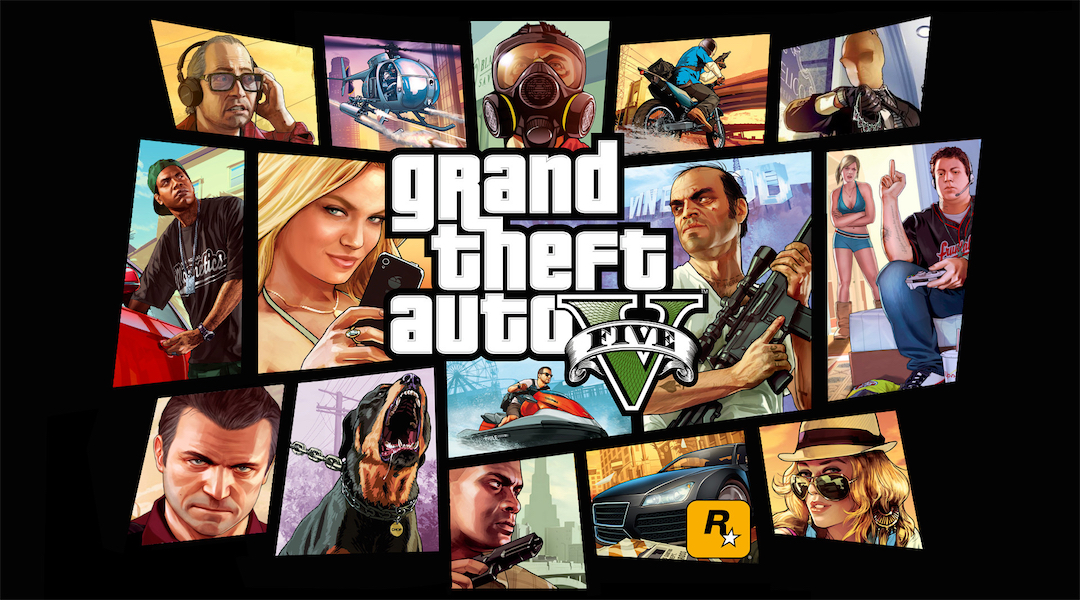 Today, the video game software firm Take-Two Interactive — parent company of developers Rockstar Games and 2K Games —reported the earnings for its fiscal Q2 2017, which ended September 30, in order to give its investors a general idea of the financial outlook for the future. During the call, Take-Two revealed that Grand Theft Auto 5 has hit another milestone by having sold-in 70 million copies so far.

For those unaware, this doesn’t mean Grand Theft Auto 5 has actually sold that many units, as the term “sold-in” denotes the amount of copies shipped to retailers. Nevertheless, it’s hard to deny Take-Two’s and Rockstar Games’ success with the title, for not only is this number up from the report from six months ago of sales figures of 65 million copies moved, but also the title’s multiplayer component in Grand Theft Auto Online continues to grow.

During Take-Two’s earnings call, the company stated “strong results” for the second quarter of its fiscal year, with CEO Strauss Zelnick attributing some of the success to “on-going, robust demand for Grand Theft Auto 5.” As far as the firm’s money is concerned, net revenue grew 21 percent to $420.2 million, which is up from $347 million during the same period last year, and it posted a profit of $36.4 million for the period, down from the $54.7 million that it made this quarter last year

Furthermore, Take-Two Interactive’s revenue from digital sources inched up by 14 percent to $230.8 million, jumping from the previous quarter’s figure of $202.4 million. Not to mention, the company’s “recurrent consumer spending” — that is virtual currency, DLC, and online game revenue — made up for 31 percent of total revenue and 56 percent of digitally delivered revenue.

In terms of the money made from digital revenue, Grand Theft Auto Online no doubt had a huge hand in helping Take-Two generate more profits. For instance, just several months ago, CEO Strauss Zelnick announced the multiplayer component of GTA 5 was still making bank as far as revenue is concerned. Plus, Zelnick said today in a prepared statement that GTA Online, continues to see year-over-year growth in bookings.

Taking all of this into consideration, it should really come as no surprise that Grand Theft Auto 5 continues to make Take-Two Interactive lots of money, especially with Rockstar Games continuing its support of GTA Online with new content, like its recent Halloween event. Also, with the studio having even more content planned for Grand Theft Auto 5 in the future, such as the forthcoming release of the game’s Bikers DLC, it makes sense that people are still enjoying the title, and that it is helping Take-Two Interactive maintain its reported cash and equivalents of $1.175 billion on hand since September 30.