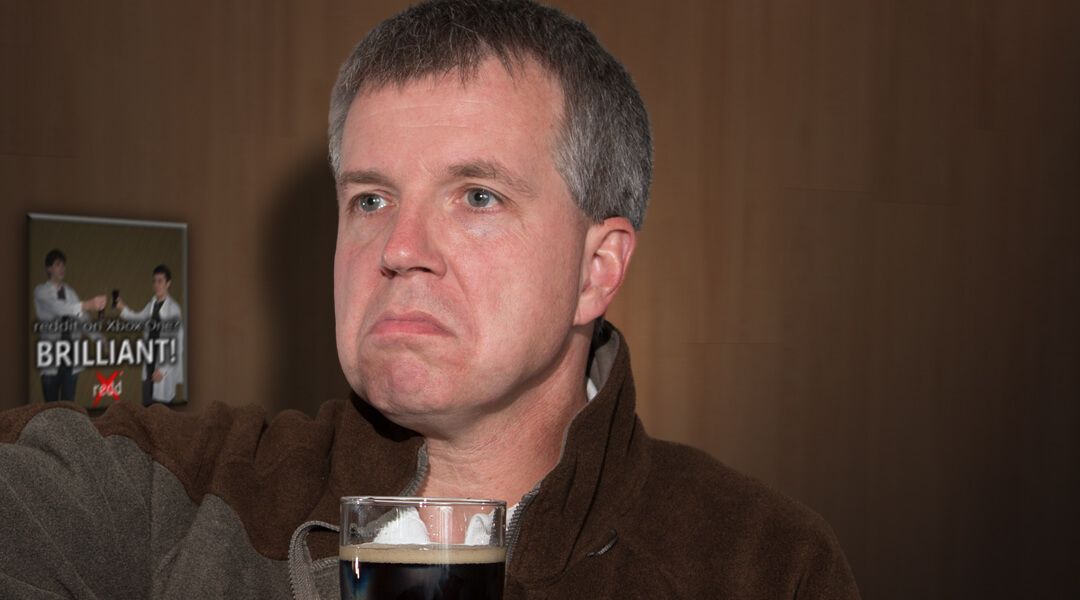 Right from the PS4’s launch, Sony has made an effort to secure exclusive (full and timed) DLC for its console. For example, its partnership with Activision is continuing with the exclusive Destiny: Rise of Iron content and PS4 players will get ‘early access’ to Red Dead Redemption 2 online content too.

Microsoft isn’t a stranger to paying for the privilege of exclusives, including Xbox One players getting early access to The Division DLC, but this generation, it’s Sony that has earned a reputation for it.

At PAX Australia 2016, Larry Hryb (Major Nelson), the director of programming at Xbox Live, answered an audience question on just why Sony has been more successful at securing those third-party DLC exclusives this gen. Hryb responded that “they [Sony] just decided to write a lot of checks from what I understand; we certainly had the options, and we would look at it, but it’s like, is that the best way to spend money or should we work on creating maybe an Elite controller?”

With that said, it doesn’t seem as though Microsoft is totally indifferent to shelling out for DLC exclusivity in future. Hryb went on to explain that “there’s no right answer: we look at every single opportunity, and go, ‘Is this the best for the community and the best use of our money, or would it be better somewhere else, like working on Xbox One S or something like that?'”

On the one hand, Microsoft’s decision making process makes sense as products like the Xbox One S and the Elite controller could impact the company’s bottom line for a much longer period of time. Timed exclusive DLC only lasts so long, as does the hype for fully exclusive DLC but in making new hardware, Microsoft can get a boost for as long as it decides to make that new kit.

On the other, though, some existing Xbox One players say that they wish that Microsoft would splash cash on exclusive DLC more often as they feel as though they’re missing out. While the entire point of exclusive DLC is to attract new console owners, some are saying that as they don’t want to buy that new hardware, they’d much rather have access to that third-party content instead. As Hryb himself noted, Microsoft is often presented with ‘options’ regarding DLC, so perhaps gamers will see the company take more of those up in future.