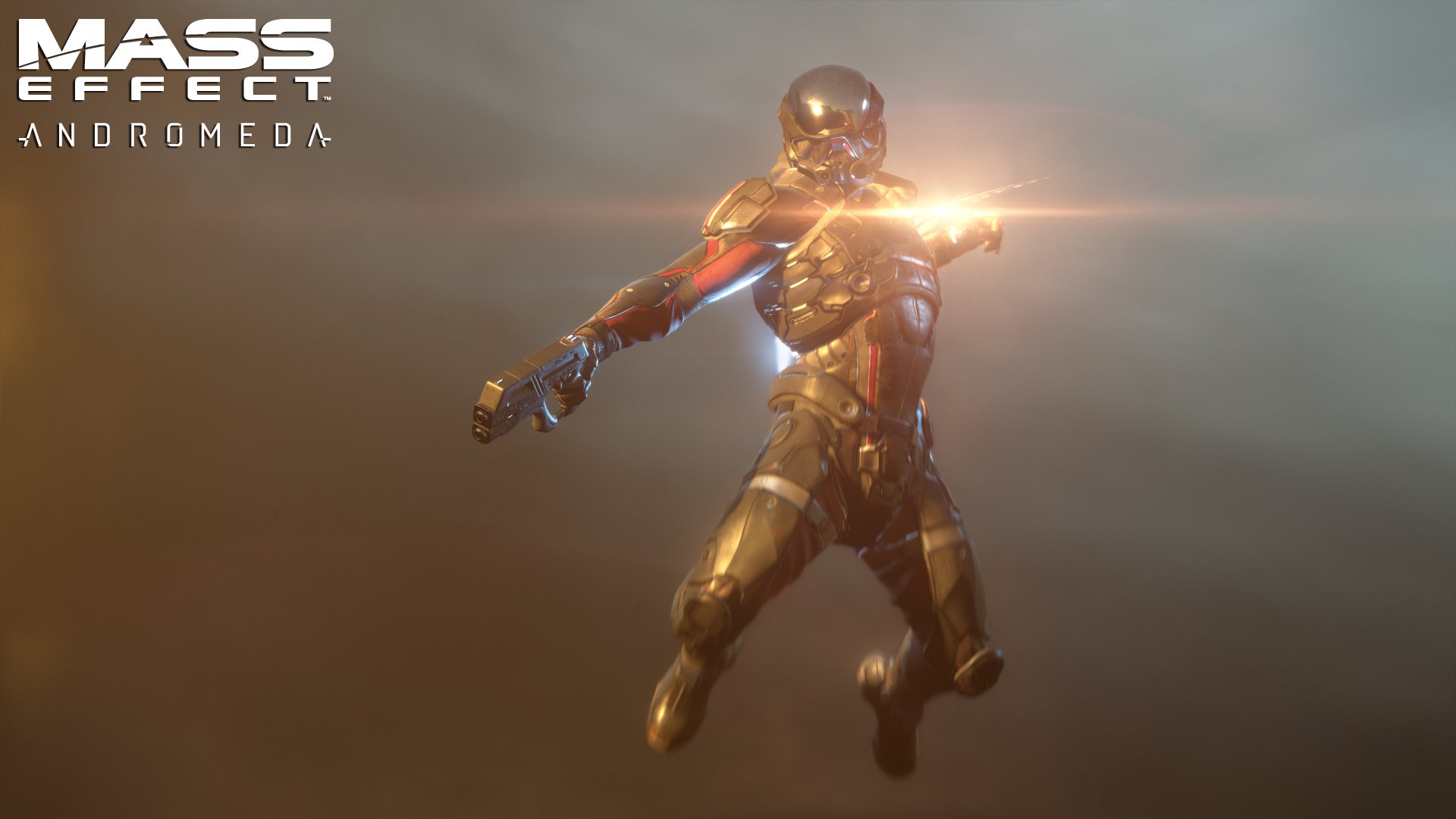 Mass Effect: Andromeda‘s multiplayer will feature card packs and microtransactions, as well as a “prestige” system that allows players to unlock various benefits.

Although this year’s festivities are officially over, the information drops certainly are not. In the December issue of Game Informer, Mass Effect: Andromeda‘s lead designer Ian Frazier has shed some light on the game’s multiplayer, including its “prestige” system and its planned microtransactions.

Frazier explains that Mass Effect: Andromeda‘s multiplayer features “several different types of characters” and that “each time you finish a match, you earn your regular XP, but you also earn prestige XP.” This prestige XP goes to “every character in that type” and there is a “different benefit” for each character type too.

Additionally, Mass Effect: Andromeda‘s multiplayer will allow players to unlock card packs. Players can speed up the unlock process by paying real money with in-game currency, though the card packs are unlockable through normal gameplay. As Mass Effect 3 featured microtransactions, this doesn’t come as a huge surprise. Moreover, plenty of other games this year, such as Gears of War 4 and Uncharted 4: A Thief’s End, also featured microtransactions, so gamers are certainly used to the mechanic by this point.

That said, not everyone is particularly enthusiastic about them, with gamers often expressing concerns about games becoming “pay to win” with those paying money having a significant advantage over those that choose not to. BioWare has plenty of time to prove that that won’t be the case with its upcoming game, though.

Thankfully, fans will have a chance to test out (at least part of) all this when the Mass Effect: Andromeda multiplayer beta launches. An official launch date hasn’t been announced, although BioWare is now taking sign-ups. Hopefully any server problems, balancing, and any gameplay issues can be identified and fixed using this beta, ensuring that once the game is released early next year, its multiplayer experience will feel as smooth as possible.

Mass Effect: Andromeda is currently scheduled to release sometime during the first quarter of 2017 for PC, PlayStation 4, and Xbox One.