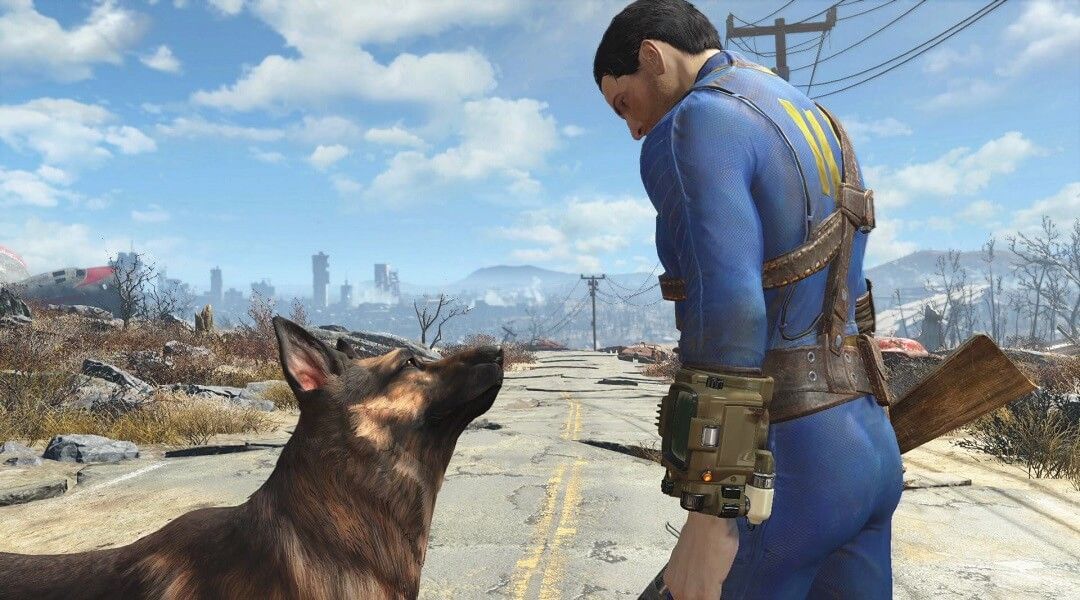 Fallout 4's Companions Are Too Judgmental

Fallout 4 companions may have the player’s back in combat, but their constant criticisms of the sole survivor’s choices make can players feel constantly judged instead.

When I boot up Fallout 4, I become the sole survivor of a pre-apocalypse time, determined to rescue my kid and stop at nothing to accomplish my goal. Whether I encounter a feral ghoul or a deathclaw, I’ll continue my journey no matter what – wait, have to reload, Piper didn’t like my response in a conversation.

This is my dilemma in Fallout 4. While Fallout 4 is hardly the first game to employ character favor mechanics where the player’s actions and choices make an impact on their companion or party members, I’m not so sure that Bethesda handled it well.

Prior games going back as far as Baldur’s Gate have offered character fondness mechanics, but they were more in-depth, linear, character-driven titles. While Fallout companions will only have brief conversations with the protagonist, gamers could spend hours discussing the in-game world with their party in Neverwinter Nights and Dragon Age. As such, having each character be responsive to the player’s actions made a lot of sense.

In addition, most games that have had responsive companions use party systems, not single companions. While players could have one-on-one conversations with party members at the base or camp and influence them during these conversations, most of the affecting actions would take place while players were with a group. Chances were, most of the player’s party members wouldn’t all have the same motivations or ideals, so it was more about finding a balance of choices to try and avoid upsetting anyone. 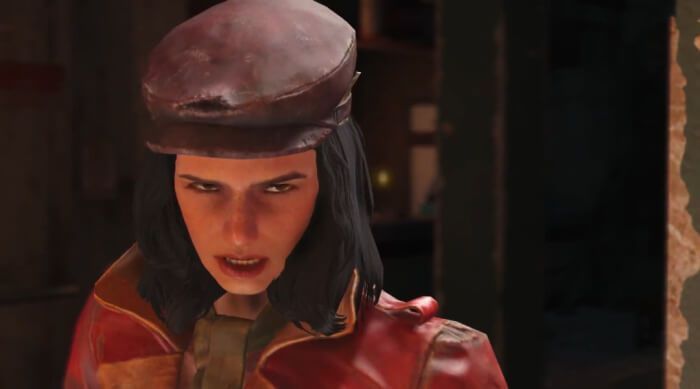 Fallout 4 only allows the player one companion, unless gamers are using a mod on the PC version. This companion will follow the player through thick and thin, and shows no reaction to the sole survivor openly slaughtering creatures and humans alike. But when gamers have a conversation later where the protagonist can express how they felt about killing said enemy, the companion will either disapprove or approve depending on the player’s words. It’s a shallow take on the conversation systems other games have offered, and doesn’t give the player the opportunity to fix the effect they’ve had on their companion without reloading the game and changing their response.

It doesn’t help any that the mechanic often only consists of a notification that a character did or didn’t like the player’s actions. While this mechanic only exists so that the player will know what a companion does and doesn’t like, it crushes any realism the conversations are supposed to have. Telltale’s titles, like The Walking Dead, use this same mechanic – but considering the majority of the game consists of conversations, persuasion, and trying to get survivors to get along, it’s acceptable there.

More traditional RPG games have handled this a bit more fluidly, with characters openly commenting on their distaste or fondness for decisions, rather than a simple text message appearing on-screen. I suppose given Fallout 4‘s open-ended nature, where players can bring any companion with them on a huge list of quests, creating a verbal response to every decision the player makes would take a lot longer than Bethesda wanted to dedicate to the system. But I think that’s exactly part of the problem with employing this mechanic in an open-ended game.

Fallout 4 has more of an emphasis on freedom and the open world than titles like Dragon Age. Bethesda’s games have always allowed players to ignore the main story completely, even though the world is probably in some great peril, and go romping along on ridiculous side quests or simply plundering every cave or vault one finds. Having certain companions along, however, is a hindrance on this idea. If I’ve walked into an enemy camp full of guys trying to kill my character and I decide to pop a chem to survive the encounter, I don’t want to get the cold shoulder from Codsworth because of it.

The moral compass of certain companions seems to be bizarre, at best – companions jovially murder enemies, but they sour at the player’s decision to pick pockets or demand payment for odd jobs. On the other hand, if my charisma is high enough to verbally menace little old ladies about their life choices to fit my companions’ desires, I get a buff to my relationship with said companions.

The only real solution to this problem is to either journey the wasteland with no one, or to bring the faithful Dogmeat along, who doesn’t judge the player. I feel that Fallout 4 is attempting to embrace the popular character response mechanic of other games without the same depth those titles offer.

Still, Bethesda is always improving upon their games; Fallout 4‘s relationship system is vastly better to Fallout 3‘s companion karma requirements, and it’s got far more story to tell than Skyrim‘s marriage system. I hope that Bethesda continues to learn from their experiments and that the relationships our characters develop with their friends and allies in Fallout 5, and even the next iteration of The Elder Scrolls, experiences yet another step forward.

Fallout 4 is available now on PC, PS4, and Xbox One.