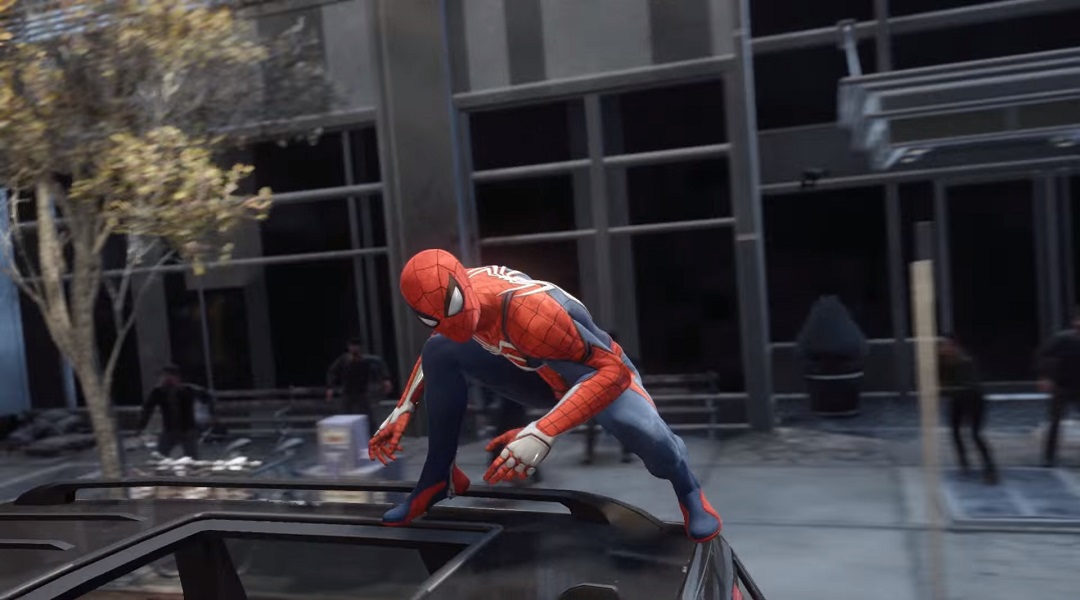 Sony releases an exciting new commercial for its PlayStation 4 system, featuring appearances by characters from upcoming PS4 exclusives like God of War and Spider-Man.

Ever since the days of the original PlayStation, Sony has been known for its unique marketing campaigns. From the quirky Kevin Butler ads to the memorable “For Michael!” campaign, Sony knows how to sell a console to the general public. Its latest marketing effort comes in the form of a commercial called “The King,” and it features high production values that effectively bring some of PS4‘s biggest upcoming exclusive games to life.

The new PlayStation 4 commercial from Sony features cameo appearances by video game characters, as well as references to their games. It mainly features PS4 exclusive titles, with appearances by Kratos from God of War and Aloy from Horizon: Zero Dawn. The end of the commercial also features a much-appreciated appearance from Spider-Man, who may not be a Sony-owned character, but is featured in an upcoming PS4 exclusive Spider-Man game from Insomniac.

The trailer also highlights some games that are multi-platform without any PlayStation-exclusive content. For example, enemies from the Doom reboot can be seen at the end of the commercial, and the vehicle from Mass Effect: Andromeda also makes a brief appearance. So far, no PS4-exclusive content has been announced for either of those games, but perhaps their inclusion in this commercial is an indication that some PS4-exclusive content is on the way.

If Mass Effect: Andromeda receives PS4-exclusive content, it would be a departure from franchise norm. In the past, the Mass Effect series has favored Xbox, with the original game once an Xbox 360 exclusive. EA’s relationship with Microsoft seems to be better than its relationship with Sony in general, with EA Access available on Xbox One and not PS4, and the company heavily supporting Xbox ventures like the backward compatibility program.

Mass Effect: Andromeda is not scheduled to release until early 2017, so there’s still plenty of time for EA or Sony to reveal that the game will have PS4-exclusive content. Even if it doesn’t have PS4-exclusive content, though, including the game in this commercial makes sense, as few would argue against the notion that Mass Effect: Andromeda is one of next year’s most anticipated titles.

In the meantime, Sony’s PS4 system is available to purchase now.