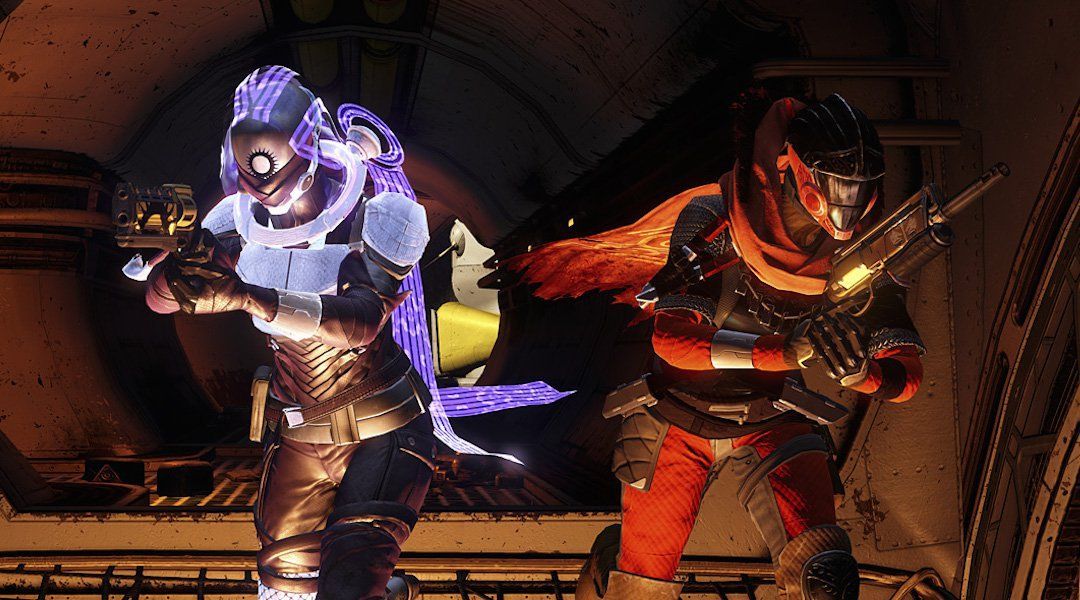 Bungie asks fans to give their reasons and feedback after a flood of complaints and forum protests about skill-based matchmaking having a place in Destiny.

Destiny fans are taking their passion for the game and leveling their complaints at its developer Bungie. After a wave of comments recently about buffing primaries across the board to deal with the abundance of shotguns in the Crucible, now fans have turned to the topic of skill-based matchmaking (SBMM). They say it needs to be completely removed from the game, as its presence results in laggy and highly-competitive matches—leading to a poor experience in PvP.

Bungie’s community manager David Dague, also known as DeeJ, tells fans on Bungie’s forums that the developer is constantly working on the issue of matchmaking in Destiny:

Destiny is in a constant state of flux and evolution. The engineers at Bungie who write the code are always exploring ways we can make your gameplay experience better. So, I agree with this sentiment, as well as the manner in which is was expressed. We can always do better. We’re committed to always doing better.

DeeJ also pointed out the influx of activity on the Bungie.net forums, which seem to be coalescing into some sort of formal protest, would better be focused in communicating clearly the reasons fans want change:

When I look at the Destiny forum today, what I see looks more like a formal protest. That can be inspiring. We provide this forum so that you can have a voice. My recommendation is that we use this space to explain our opinions, rather than starting and bumping the same thread with the same title. Tell us “why” you want what you want. Brute force is not how to win over the developers. Show them your side of the issue.

DeeJ also encouraged the Destiny community that they “have never had a stronger internal champion” in the community management team and ensure them that fans are “a part of the conversation at Bungie.” While DeeJ tells fans there is no Hot Fix scheduled directly in response to the issues that fans have been bringing forward lately, he hopes to keep the conversation going.

The topic has been a bit of a sore subject since Bungie implemented SBMM shortly after the launch of The Taken King without telling fans. Only after fans called the developer on it did Bungie admit that it was in the game. Since then, Bungie has worked on adjusting how Destiny’s matchmaking works many times, but only tweaking SBMM and not removing it altogether.

The last Bungie spoke on the matter, the studio revealed Destiny uses a mixture of SBMM and connection-based matchmaking, and claimed that the system quickly favors connection and stability of the match over skill. However, many fans would disagree with this statement, saying that SBMM is still a very big factor, compounded by the fact that the previously implemented “Damage Referee” feature supposed to penalize laggy players seems to have completely disappeared.

With only a winter live event on the horizon and a sequel set for some time in late 2017, Bungie may be having to navigate feedback like this for quite some time. However, if enough players remain vocal it’s very possible they may see some change.