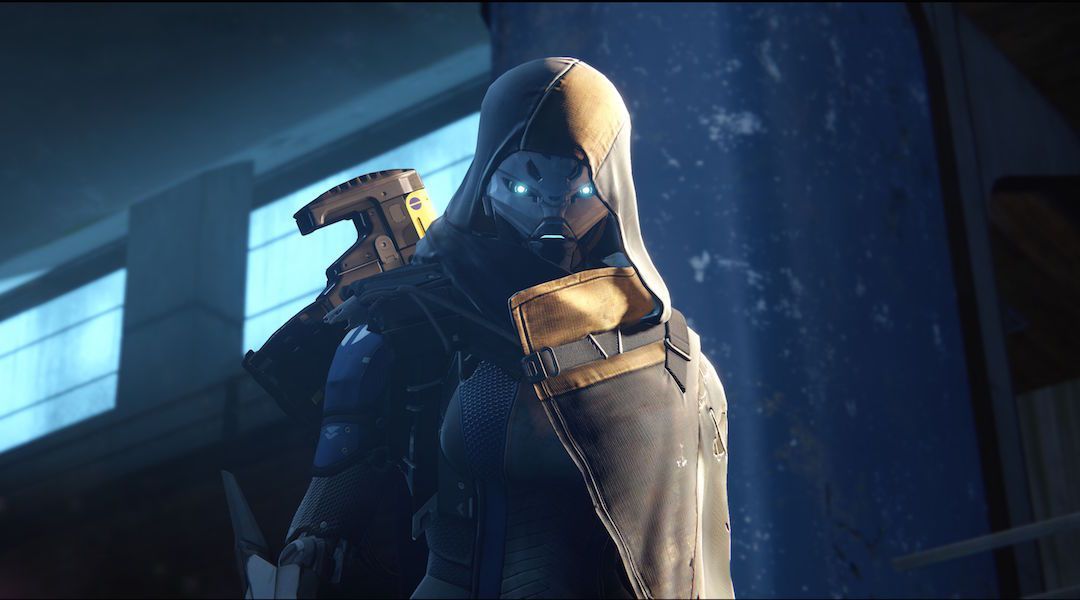 Ghost in the Shell Trailer Remade in Destiny

A fan edits together footage from Destiny over the audio track from the latest trailer for Ghost in the Shell, the live action version of the classic anime.

This isn’t the first time Destiny fans have combined footage from Bungie’s sci-fi shooter to create trailers from remakes of movies to spoofs. In fact, not too long ago someone imagined what it would look like if Destiny had an anime style opening cinematic. And now, speaking of anime, another fan has placed clips of Destiny over the audio from the new Ghost in the Shell trailer.

The YouTube Channel, Destiny Massive Breakdowns, is responsible for the trailer:

You can also view this trailer side-by-side with the actual trailer here. The footage from Destiny fits fairly well with the audio from the Ghost in the Shell trailer, and it mimics the shots and its themes when it can. The Destiny clips are taken from cinematics that have debuted over the entire course of Destiny‘s existence, from the opening cinematic from the original game to those created for the latest Rise of Iron expansion.

Destiny Massive Breakdowns did some quick editing work, as the Ghost in the Shell trailer just came out on November 13, and this video was posted just a day later.  Ghost in the Shell, starring Scarlett Johansson, is the first live-action remake of the popular, classic anime of the same name (which was an adaptation of the manga series where the stories originated).

This is similar to what other fans have done in the past, using Destiny clips to edit together a version of a movie’s trailer. Last year, a trailer mashup of Destiny and The Force Awakens made the rounds, and it was very impressive.

Like that combination, Destiny works pretty well with Ghost in the Shell’s audio. Between strange alien races, futuristic gunplay, a cybernetic Exo Stranger, and cloaking technology, Destiny ends up offering up some great visuals to go along.

Speaking of the Exo Stranger, who fills in for many of Major’s (the main character in Ghost of the Shell) shots, little is still known about that character. Besides some additional Grimoire cards added to the game over time, and the reveal that her character model was once meant for the character Osiris, she still remains an enigma.

Hopefully, Destiny 2 will pick up some of the threads of vanilla Destiny‘s original story, like the Exo Stranger, and tie all the strings together for fans. But we’ll have to wait until sometime in 2017 for those answers. In the meantime, more trailer mashups like this one wouldn’t hurt.