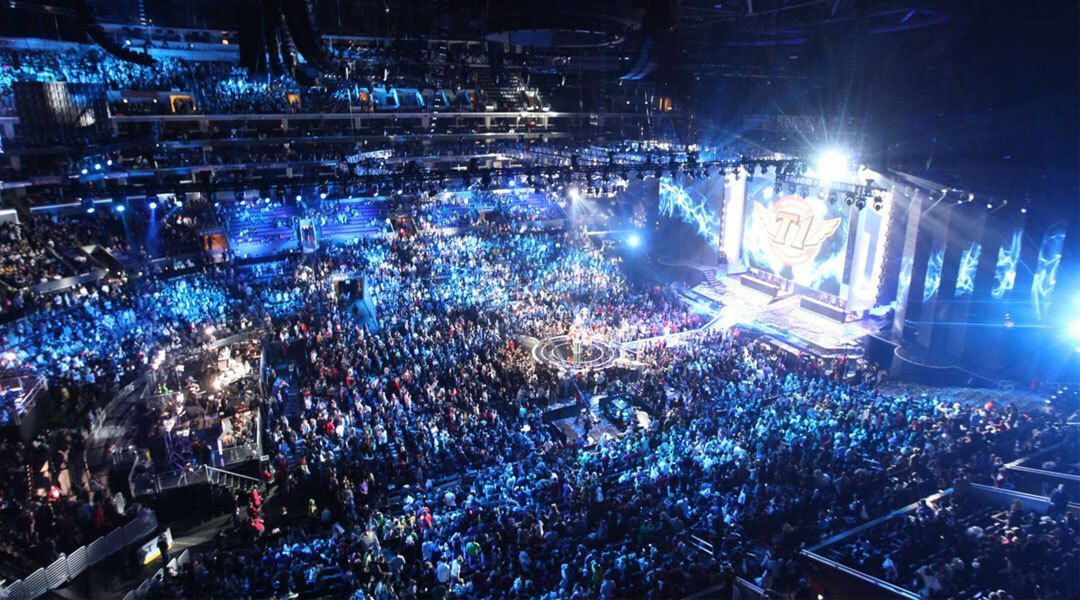 Why Most People Will Never Become Great At a Video Game

Although multitasking is a great skill to have, it is often the aspect of a gamer’s personality that holds them back from reaching the top tier of competitive play.

The vast majority of gamers fall into the casual or hardcore classifications. These are people who love gaming, keep up with big releases, and generally know their way around a console or PC. There is another group of gamers, which we’ll call competitive, that takes gaming to another level and make it a career with ESPN appearances or at least an incredibly time consuming hobby and passion. Although that seems like something most gamers would want, there is a reason it’s the minority that go in that direction. Sacrifices must be made to reach a certain professional level of competition.

I’ve always been a competitive person when it comes to sports, academics, and everything else; so it’s no surprise that the competitive side of gaming appeals to me as well. I travel almost every weekend to play in competitive Magic: The Gathering tournaments and I spend my other free time trying to reach top rank in games like Hearthstone and Heroes of the Storm. Despite my love of competition and my dedication to each of these games, there’s one glaring fault that is holding me (and so many other gamers) back from reaching the top tier: Multitasking. 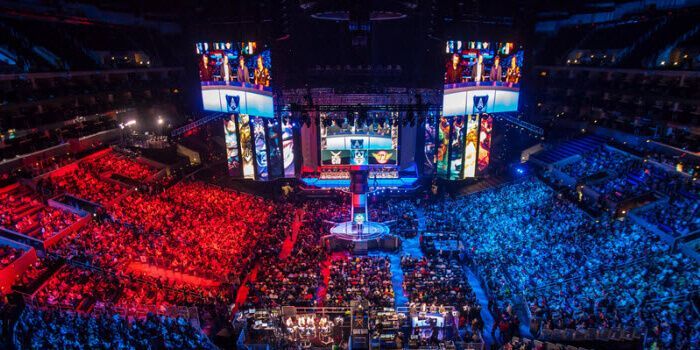 The best League of Legends, Counter-Strike, and DOTA2 players in the world may not exclusively play their one game of choice, but they definitely play it an exponential amount more than other games. While the rest of us are sinking dozens (if not hundreds) of hours into Fallout 4 and Star Wars Battlefront, the most competitive gamers in the world are sharpening their skills. I’ve always been aware that my competitive edge suffers from my jack of all trades nature, but it wasn’t until this fall that I started to realize just how quickly an edge can be lost.

Like most gamers, I rushed out to buy Batman: Arkham Knight on opening day (despite the launch problems) and spent hours driving around Gotham. Before the game’s launch I had been clocking at least two hours a night in Heroes of the Storm and after just a few days in Gotham I was shocked to find myself at a disadvantage when I returned to HotS to get a quick match in. My skills hadn’t really deteriorated, but I definitely hadn’t gotten any better (which the competition had). It’s healthy to take a break and give your mental muscles a chance to relax often, but it’s also very easy to lose your edge after even a brief hiatus.

0-3 in @BlizzHeroes last night. One day of Batman: Arkham Knight is all it takes to fall out of practice, I guess.— Pumpkin Spice Denny (@The_DFC) June 25, 2015

Some gamers, including myself, may forever be stuck in that realm between casual and competitive. We have the drive to get better and want to master a game, but also can’t fight our curiosity and love of new things enough to say no to the rush of new games every fall. Although it would obviously be fantastic to reach the top of the leaderboards in LoL or win a Magic pro tour, variety is a spice of life and some of us are always going to prefer to sink a month into the latest Fallout or Halo, rather than stay at the top of our competitive game.

Do you have a game that you dedicate hours every week to? Do you feel like you lose your edge when you take a break to play a new game? Let us know in the comments.