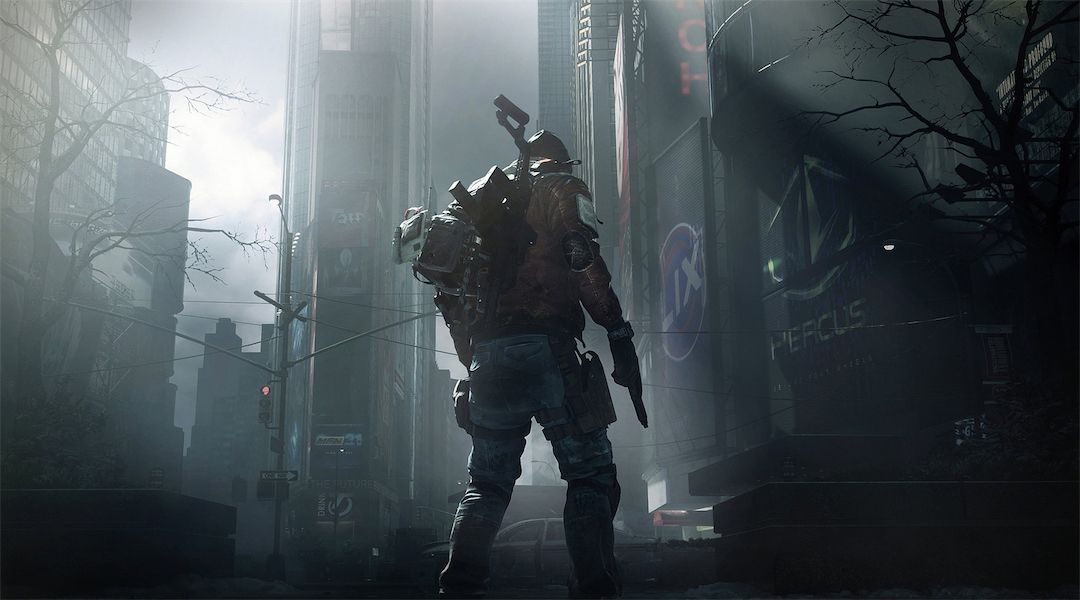 Tom Clancy’s The Division has experienced a roller-coaster ride of support and disdain since it launched in March. After a stellar start setting records for Ubisoft, the game quickly experienced issues that saw a massive number of players desert the game. That changed, however, with last month’s release of Update 1.4, which fixed many of the issues within the game and overhauled the loot system to better serve both solo and group players.

On the heels of Update 1.4, developer Massive announced today that the next update for The Division, Update 1.5, will be available next week for Xbox One and PC, along with the game’s second DLC, Survival. PlayStation 4 players will also receive the 1.5 update next week, though it will likely come a couple days after Xbox One and PC. Survival won’t arrive on PlayStation 4 until just before Christmas due to an exclusivity agreement between Ubisoft and Xbox.

During this morning’s State of the Game livestream, community developer Hamish Bode announced the release dates for the update and DLC, and provided The Division players with a handful of patch notes. Many of the changes, additions, and updates coming have been requested by the community for months. Now that the game is in a stable state thanks to Update 1.4, it looks like Massive is finally able to start addressing some of the biggest community requests players have been making.

Below is a breakdown of the most notable changes and additions coming with both Update 1.5 and the Survival expansion.

While there are a lot of new features and fixes coming with Update 1.5, there are a few that jump out for most The Division players. First off, Update 1.5 will be adding a new World Tier to the game. Update 1.4 introduced World Tiers to players, and gave them a chance to choose a tier somewhere between World Tier 1 and World Tier 4. Each tier has its own enemy difficulty level and gear score (i.e. Light Level for those Destiny fans out there).

When players reach the in-game level cap of 30, they begin to focus their efforts on increasing their gear score and finding the gear combinations that best suit their play styles. Update 1.5 will add World Tier 5 to The Division, along with level 34 enemies and gear score 256 weapons and armor. New weapons and armor pieces will come with improved stats so players can take on the challenging enemies in the new top World Tier.

Another major addition coming with Patch 1.5 is an increased Stash size. Like most loot-based games, The Division is full of different items for players to acquire and use. To help store all these items, players can make use of a Stash in their Base of Operations and Safe Houses. A few months ago Massive increased the size of the Stash, but many players have continued to request additional space for their items. With Update 1.5, the Stash will be more than doubled from 70 to 150 slots, giving players plenty of room to hold their stuff.

There are dozens of additional changes coming to The Division with Update 1.5, including numerous balances and fixes. Many weapons will see nerfs, while others will experience buffs of some kind. Shotguns, which have been notoriously overpowered in The Divison’s PvP arena, the Dark Zone, will be nerfed heavily to allow better PvP matchups in the game. Additionally, hip fire will be altered to make it more difficult for players to spray their foes down with bullets from long distances with hip fire.

Update 1.5 will also introduce 12 new weapon types into the game, which will all be available in World Tier 5. Many of these weapons were seen during the latest PTS test, and have since been altered slightly due to feedback from the community. There will also be four new high-end named weapons available in the game, each with unique talents and stats that will boost players during gameplay.

With Update 1.4 normalizing and balancing The Division back to a playable state for gamers of all experience levels, players have been looking forward to the next DLC for the game. That next DLC, dubbed Survival, was announced a few weeks ago, along with a PTS where PC players had an opportunity to test out the expansion for a week. Thanks to feedback from the community and those PTS players, Massive made a handful of minor adjustments to Survival in preparation for its launch next week.

Survival will introduce an entirely new game mode into The Division, where players will test their ability to survive against harsh environmental elements, the demand for food, water, and medicine, unforgiving enemies, and a new foe called the Hunter, who seeks out and destroys players without remorse. Players who make it to the end of a session will be handsomely rewarded with numerous weapon and gear caches filled with credits and new weapons and armor that can be used in the game.

Survival will feature two server types: PvE and PvP. In PvE servers, players will face off against AI enemies, and can work together to complete their mission. The PvP server will work similarly, except that players will have to deal with each other as well as with AI enemies. If players die in either server type before finishing the mission, they will be rewarded with caches to match their points earned and sent back to the Base of Operations to start over or continue in The Divison’s other activities.

Hopefully the fixes and additions coming to The Division with Update 1.5 and Survival will continue the trend of improving the troubled game, and give The Division fans hope for the future of the title.

What do you think about the upcoming changes and additions with The Division Update 1.5 and the Survival expansion?