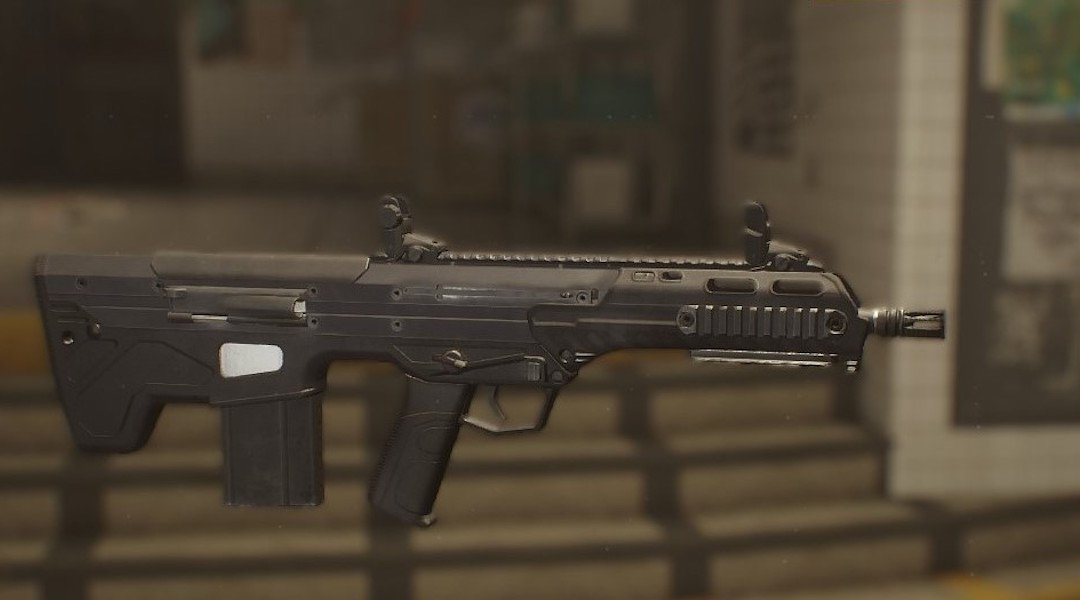 Division Guide: How to Get Urban MDR

While many players jumped off The Division bandwagon at some point between the game’s release back in March and now, plenty are returning to the title thanks to the latest update, Survival. Survival might not be a totally new idea – it’s basically a riff on Battle Royale with a few other meters to manage – but its addition to The Division has certainly served as a much-needed shot in the arm.

Alongside the launch of Survival and update 1.5, developer Ubisoft Massive has also introduced a handful of new named gear pieces and weapons into the fray, including one assault rifle that has caught many players’ eyes. The Urban MDR is its name and one weapon-specific perk offers quite the advantage to players.

Like most named weapons in The Division, the Urban MDR is a specific drop for completing a specific event. In this case, that event is the Survival mode, which gives out Survival caches upon certain levels of completion.

How to Get Survival Caches

For those who might not be familiar, the basic goal of Survival is to stay alive by increasing one’s durability in battle and resistance to the cold. Eventually the player will craft a hazard mask and will venture into the Dark Zone, where there are antivirals to collect. Upon collection the player will then need to extract, and doing so will render a ton of rewards, including Survival Caches. It’s still possible to get Survival Caches without reaching the “end” of a Survival session, but the further a player gets the better loot caches as a result.

With a couple Survival Caches in-hand, or maybe just one, now it’s up to RNG whether or not an Urban MDR appears. Opening each cache has a chance of rewarding one, but it could be the first one or it could be the 100th.

Is the Urban MDR Rifle Good?

Some might remember that the Urban MDR was originally called the B.L.I.N.D. rifle because it was meant to work in tandem with the B.L.I.N.D. gear set. When it was shown off during E3 the MDR had a perk that gave a player 100% extra damage on blind or stunned enemies, which was a massive bump. However, once The Division launched the B.L.I.N.D. set with update 1.4, Ubisoft realized it wasn’t as popular as they hoped and it was replaced by the Dark Zone focused Banshee set.

Moreover, the Urban MDR’s unique perk was changed to ‘damage is increased by 10% against targets with status effects.” Obviously not as useful as the original version, but the scope increases to include more than just stuns or flashbang effects.

Like most weapons in The Division, the Urban MDR is sure to have its uses and its fans, but there are plenty of other useful choices out there as well. But, for those players who like to run the flame turret or use the flash bang mod for their sticky bomb it could become their go-to weapon.

The Division: Survival is out now for PC and Xbox One, while the PS4 update won’t hit until mid-December.