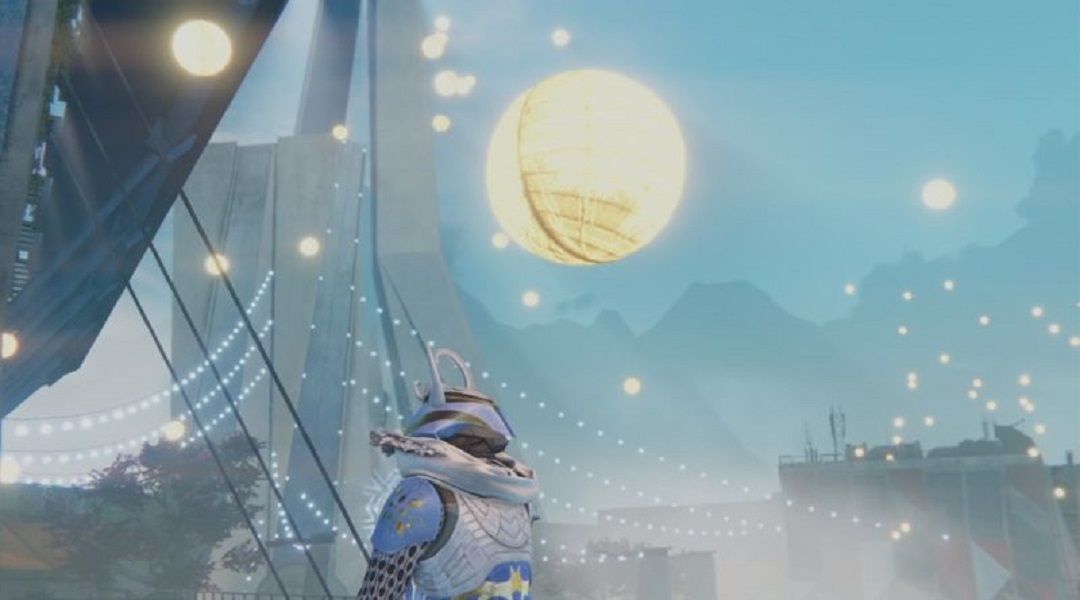 Destiny: How to Get the Year 3 Icebreaker Next Week

After revealing the return of Icebreaker in a trailer for The Dawning, a new video reveals how Destiny: Rise of Iron fans can finally get their hands on one next week.

As expected, Bungie revealed its plans for the near future of Destiny this past weekend with a new trailer showing a seasonal event called The Dawning. Taking inspiration from the holiday season, players are getting a heaping helping of content including new quests, gear wrapped in presents, a strike scoring system, and the return of the Sparrow Racing League. For many though, the most exciting announcement from The Dawning is the return of the immensely popular exotic sniper rifle, Icebreaker.

Thanks to Arekkz Gaming, fans now know how to earn the exotic on this event kicks off next week on December 13. Commander Zavala is the point of contact for the Icebreaker as the titan is now the holder of new strike bounties. The strike scoring system is coming alongside the new even which essentially applies the scoring element from other areas in the game such as the Crucible or Prison of Elders and applies it to the Nightfall and strikes. When players play through a strike now, various kills or actions now visibly reward points on the screen.

Like bounties tied to other modes, players will be asked to complete various tasks, such as headshot kills, grenade kills, killing elite bossed, and numerous other activities. Finishing bounties goes towards a new strike faction as well as a record book with even more goodies for players to unlock. The real prize here however is the chance at an Icebreaker.

Just like the Year 3 Thorn, earning the Icebreaker exotic quest will take a bit of luck. Once strike bounties have been completed, turning them in will give players a slight chance to earn the exotic quest line. At this time, the various steps to finishing the quest are unknown, though Bungie has confirmed that the process will be similar to what players completed for the Iron Gjallarhorn.

Even though The Dawning is ending for good on January 3, the strike scoring system and its bounties will remain permanently. This allowing players who may not have been as lucky during ther event another chance to unlock the quest and the two new ornaments for the weapon.

For those unaware, the Icebreaker is the only gun in Destiny with the unique ability to generate its own ammunition. The gun is a trusted ally when the Juggler modifier is active for Nightfall and Strike playlists, as players don’t need to worry about ammo or even leaving cover as the gun will handle all that automatically. Unfortunately, Bungie left the gun behind when it converted a number of exotics to Year 3 status, leaving fans to wonder if the sniper rifle would ever make a return to its former glory.

Are you excited to see the Icebreaker returning? Sound off in the comments below.

Destiny: Rise of Iron is available now on Xbox One and PlayStation 4.