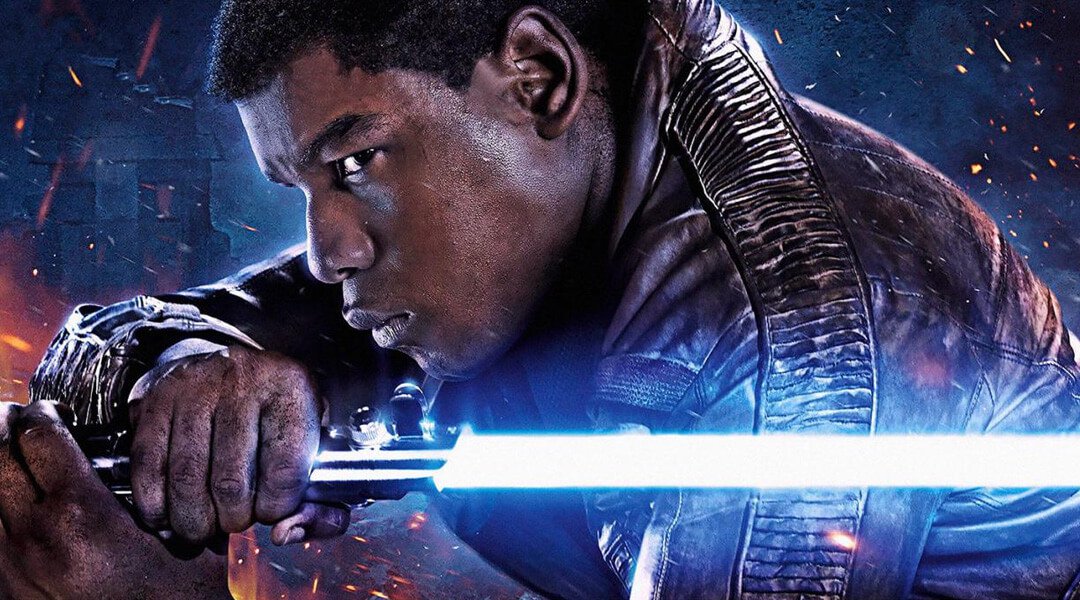 Star Wars Battlefront 2 will have the story mode that fans wanted from the first game, claims Eurogamer in a new interview with DICE producer Paul Keslin.

Next year will be better than ever expected for Star Wars fans as not only is episode VIII releasing at the end of the year, but EA’s Star Wars Battlefront 2 is now confirmed to have the story mode that was seen as being tragically absent from last year’s game.

It’s been long-rumored and highly-teased but finally,  it seems that DICE has confirmed that it will be bringing a story mode to Star Wars Battlefront 2 when it releases in fall next year. In an interview with Paul Keslin, producer at DICE, Eurogamer writes that the campaign is “locked in” for the sequel to the popular 2015 title.

“Myself as a Star Wars fan, I want story, I want narrative, I want something I can play that immerses me in that world but gives me something to follow and chase,” said Keslin. “We don’t want it where single player isn’t that great but multiplayer has this great thing and isn’t connected.”

During the company’s DLC development for the first Battlefront game, namely the Death Star and Rogue One add-on content, DICE mention that it has been learning on the job over the last couple of years. Keslin claims that the company has been able to refine seamless, narrative gameplay that feels like different game modes without the obstruction of loading screens, something that will prove very useful in a single player campaign.

Of course the big question now is whether or not the developer will be able to allow players to enter space ships and join the battles in the air, as flawlessly as players have wanted since the days of the original Star Wars Battlefront titles. The answer is a resounding maybe. Keslin claims that the company is “really getting there” with some things, but ultimately it’ll come down to the world sizes and the company’s development goals to decide what is and isn’t possible in their much larger scale sequel.

Star Wars Battlefront was ultimately a success for EA, which claims that it is overjoyed with the game’s performance so far. While there were several issues during launch, such as the lack of a proper offline mode and the disappointing start to the game’s season pass, there’s little doubt that DICE will be working on these features so that Star Wars Battlefront 2 doesn’t suffer the same problems when it launches next year.