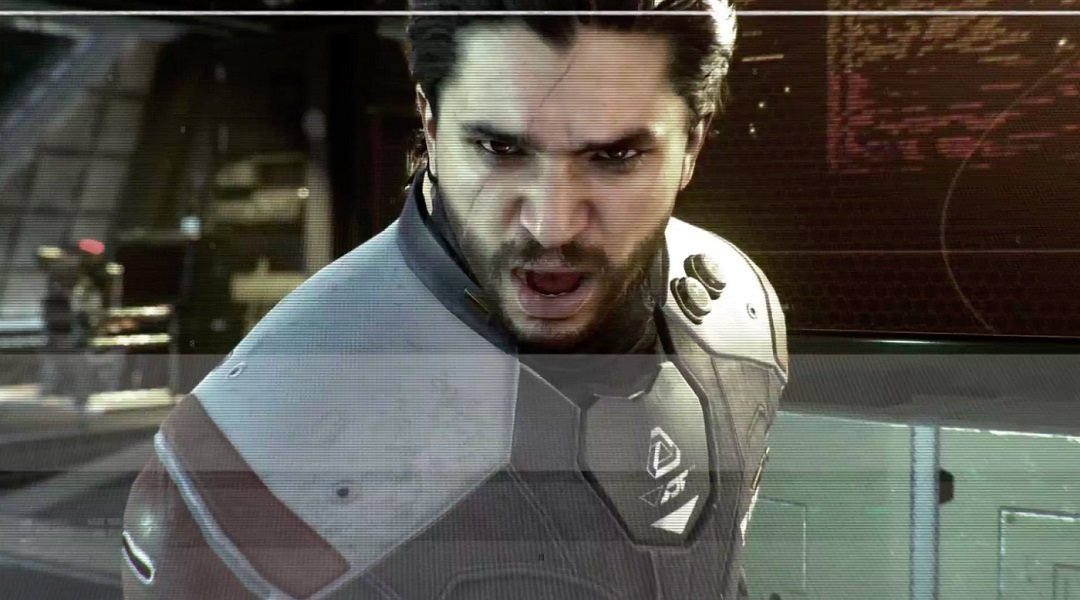 Call of Duty Sales Down 50% Compared to Last Year

According to a pair of Wall Street analysts, Call of Duty: Infinite Warfare‘s sales were down 50% compared to the sales of last year’s Call of Duty: Black Ops 3.

In 2015, Call of Duty: Black Ops III was best-selling game of the year, beating huge blockbuster releases like Fallout 4 and Star Wars Battlefront to earn the distinction. Unfortunately for Activision and Infinity Ward, however, it doesn’t appear as though Call of Duty‘s winning streak will be extended, as sales for Call of Duty: Infinite Warfare were reportedly down by a whopping 50% compared to its immediate predecessor.

The report comes from CNBC, using two different Wall Street analysts as sources, who in turn cited results from the November NPD sales results (which haven’t been shared with the public yet). Call of Duty: Infinite Warfare was always expected to sell less physical copies than Black Ops III for a number of reasons, though it seems to have sold even less at brick and mortar stores than analysts predicted, coming in at roughly 17% below projections.

When Activision unveiled Call of Duty: Infinite Warfare as a sci-fi game set in the far future, it rubbed many fans the wrong way. After all, many Call of Duty players joined the series at the height of its popularity when the games were still somewhat grounded in reality, depicting actual wars along with fictional modern firefights. Based on Infinite Warfare‘s weak sales, it stands to reason that a good portion of fans of the previous games weren’t interested in its sci-fi setting, and would prefer something more traditional.

Another reason why Infinite Warfare failed to meet physical sales expectations is likely because of the rise of digital marketplaces. As we’ve seen from sales reports from other companies, digital games are becoming a bigger source of revenue for video game publishers, even overtaking physical sales in some cases. Digital sales aren’t taken into account when it comes to NPD sales reports, which could explain Infinite Warfare‘s steep drop.

It’s also worth noting that even though Infinite Warfare sold less, it also had a significant special edition that came with Modern Warfare Remastered. So even though Activision sold less $60 copies, it may have sold more $80 special edition copies than it usually does.

Regardless, Call of Duty: Infinite Warfare‘s sales are disappointing for Activision and Infinity Ward, but that doesn’t mean the franchise can’t bounce back. In fact, if rumors of next year’s Call of Duty being set in Vietnam are true, it could be the historical shot in the arm to drive the series back to the top of the sales charts.

Call of Duty: Infinite Warfare is available now for PC, PS4, and Xbox One.