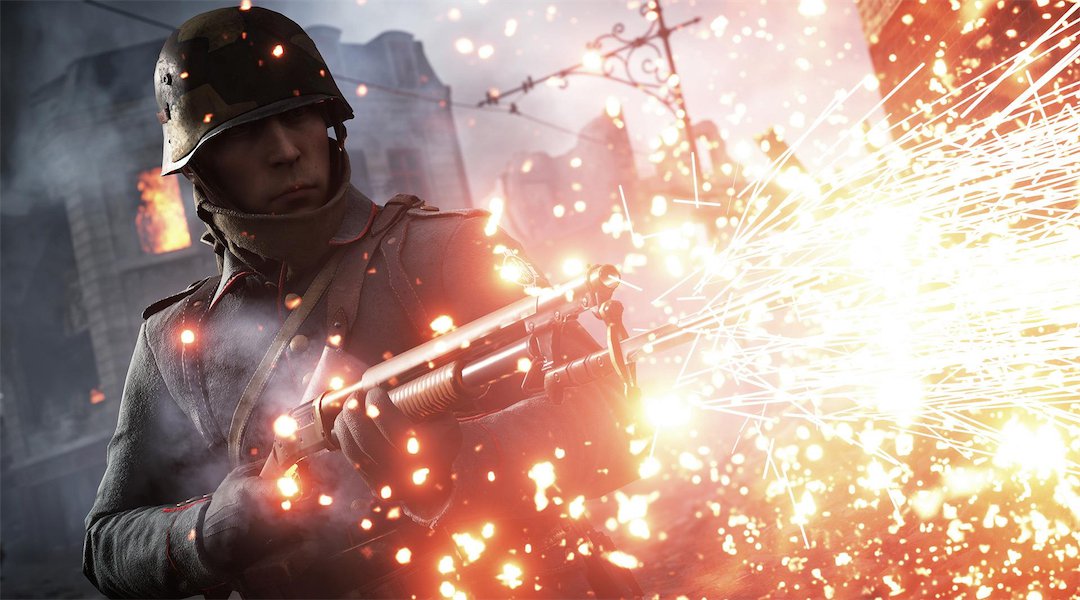 As of late, with content drops such as the Giant’s Shadow DLC (which is currently only available to Premium Pass holders), Battlefield 1 players have been given plenty of free post-launch assets to keep them busy until the game’s first piece of paid DLC comes out next year. As it happens, after having put out the latest update for the shooter just recently, DICE and Electronic Arts have now added another new Custom Game mode into the title called Eye to Eye.

As explained by DICE in an official blog post, fans of the World War I-inspired shooter who want to try out the Eye to Eye game type should expect some “fast-paced” close-quarters combat that only allows for soldiers to be from the Assault class. Furthermore, Battlefield 1 players who give the mode a go will only be able to use a shotgun, and won’t be given any regenerative health or revival possibilities.

Of course, Eye to Eye isn’t the first Custom Game mode to make its way into Battlefield 1. Earlier this month, in fact, fans were given a mode called Line of Sight. In it, players were only able to take on the role of a Scout or Medic, with the former class having its bullet damage doubled. Medics, on the other hand, were given no additional perks to assist them in keeping team members alive on the battlefield.

Although Battlefield 1‘s Custom Game features like Eye to Eye and Line of Sight may not be as in-depth as other modes such as Conquest and Rush, it’s still good to see developers giving fans different means to play the title with modes that have a singular style all of their own. Plus, they should serve as decent reprieves from standard game types if fans have grown bored with them.

As far as the future of Battlefield 1 is concerned, fans will be given the chance to purchase the title’s first piece of paid post-launch content called They Shall Not Pass, which is due out in March 2017. This should be the first of four expansion packs, which will be given as two-weeks early access experiences to Premium Pass owners. Taking all of this into consideration, it will be interesting to see the kind of longevity Battlefield 1‘s lifespan has as we progress well into 2017.

Battlefield 1 is out now for PC, PlayStation 4, and Xbox One.