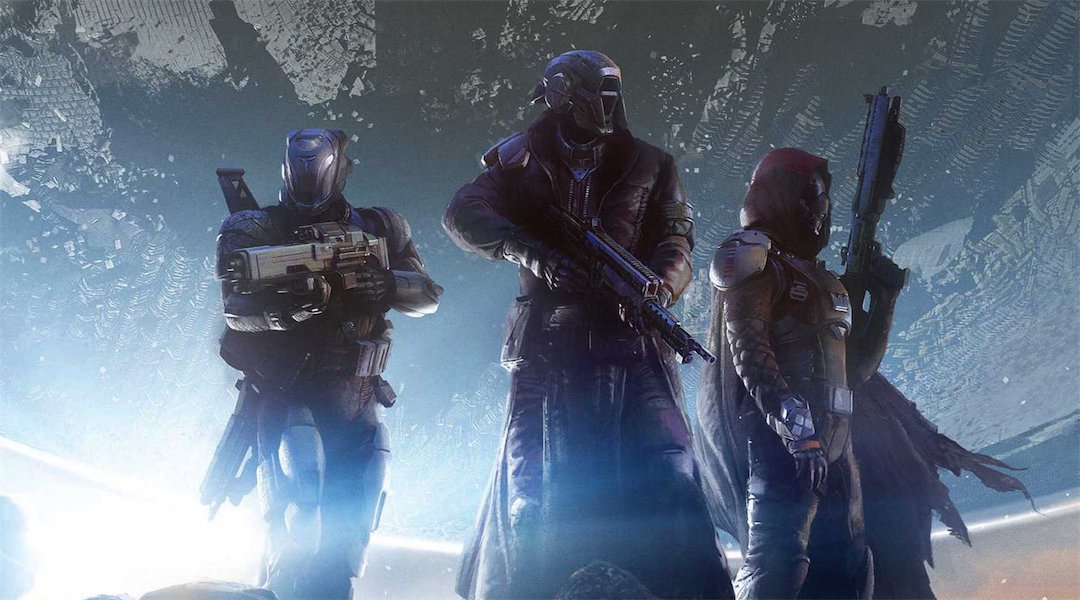 Destiny: The Collection Is Only $25 Today

As part of Amazon’s Deal of the Day promotion, Destiny: The Collection, which includes the base game and every expansion, sells for only $25 for the rest of the day.

Since it released back in 2014, Destiny has undergone an evolution through a mix of paid downloadable content like The Dark Below, countless free updates and patches, along with bigger expansions like The Taken King and the recently released Rise of Iron. In order to help new players get up to speed with everything that has changed over the years, Bungie launched Destiny: The Collection, a package that features pretty much everything that has released so far in one convenient package. Players on the fence can now grab this collection for an incredibly reduced price, but should act fast as this deal only lasts for the rest of the day.

Featured as Amazon’s Deal of the Day, players can pick up a copy of Destiny: The Collection for just $24.99, representing a discount of over 50% off of the normal price. The deal extends to both the Xbox One and PlayStation 4 versions, and for those with Amazon Prime, the game can arrive well before the holidays thanks to free two day shipping.

The collection includes the base vanilla version of Destiny along with all previously released updates and expansions including The Dark Below, House of Wolves, The Taken King, and Rise of Iron. In addition, players will have access to a character boost that automatically takes one character to the maximum level of 40. While this route can be used to catch up to friends or access end game content, keep in mind that character subclasses don’t level with the character, so some grinding for XP will still need to be done in order to access class specific perks and abilities.

The time to try out Destiny has arguably never been better as not only has the game been updated countless times, helping to fix many of the original pain points, but the game world is currently in the middle of a holiday event known as The Dawning. Introduced in update 2.5, the event reintroduces the popular competitive racing event known as Sparrow Racing League along with specific gear tied to the mode.

Strike Scoring is another big piece of the update and adds a visual score counter for players participating in various strike playlists like the Nightfall or SIVA Crisis. Points are earned in a similar way to other modes like Prison of Elders or the Crucible, where performing certain actions like getting a headshot or taking out an elite are rewarded with a specific point total. At the end of each strike a score is given and placed into Gold, Silver, or Bronze levels.

With even more content planned in the coming months and a sequel rumored to be arriving later in 2017, it’s a good a time as any to jump into the series.

If you’re not a Destiny player or someone that left the game a while ago, does a deal like this appeal to you? Hit us up with your comments below.

Destiny is available now on Xbox One and PlayStation 4.